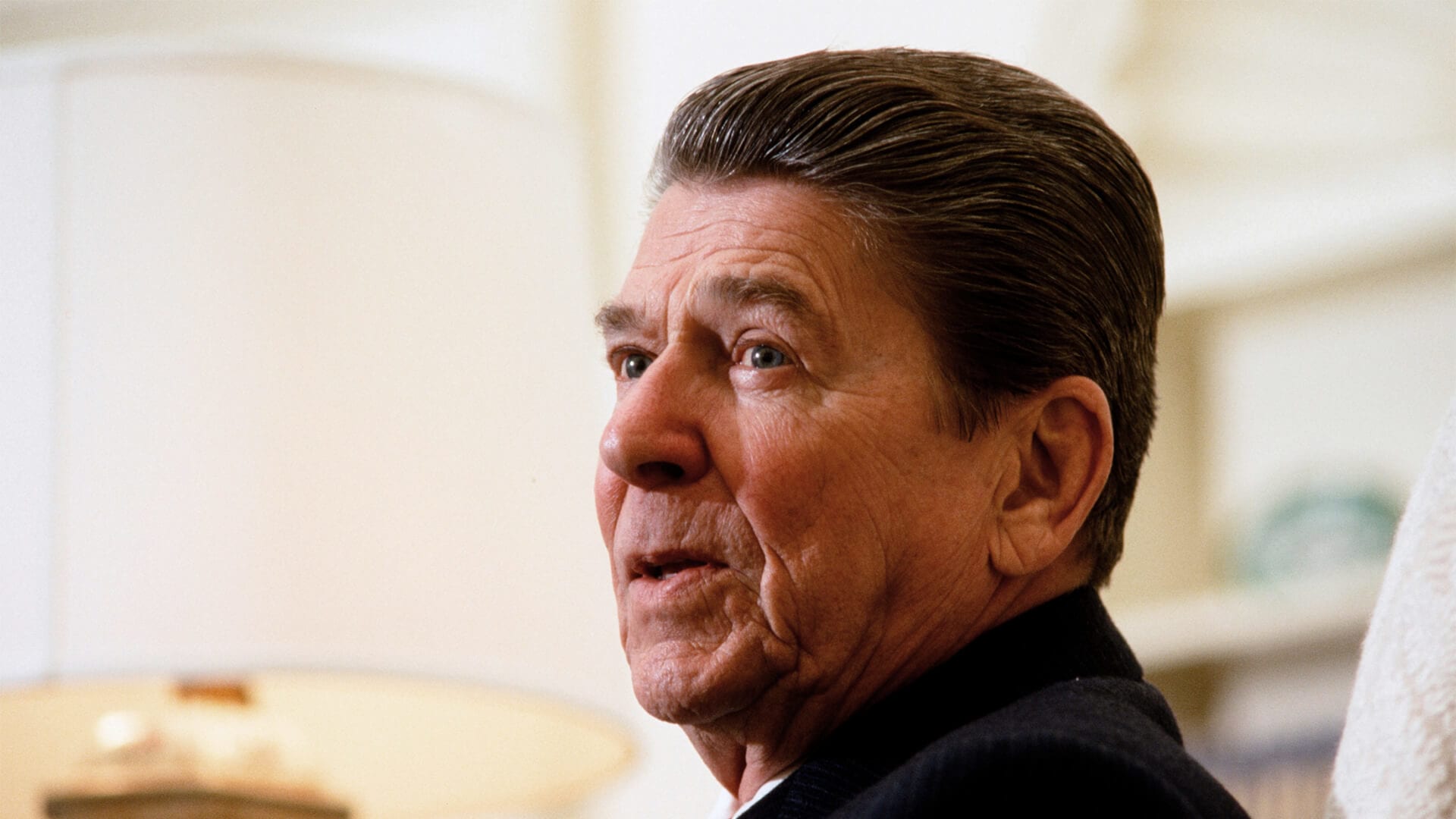 President Biden and reinvigorated Democrats step up to prove that, yes, government can be the solution.

In the dark days of the 2008 financial crisis, The Daily Show With Jon Stewart featured politico guests working to staunch the bleeding at the time. Why, Stewart repeatedly asked, were hundreds of billions in emergency relief being gifted to the big banks whose reckless gamble with sub-prime mortgages sparked the economic meltdown? Why not give cash to those in danger of losing their homes? Homeowners would give that money to the banks to pay their mortgages, and everyone would benefit.

Stewart never got a straight answer. Fork over money to actual people instead of businesses to shore up the economy? That was a wildly foreign idea to financial big wigs and elected officials. Unheard of! Not how emergency relief had worked for decades! Instead, hundreds of billions—perhaps trillions—went to the irresponsible banks. Government socialism saved them from ruin. Sadly, little was done to help homeowners in need.

Huge government handouts to Big Business are hardly new. Certainly not since Ronald Reagan went all in on one of the most devious cons of all time. At his 1981 inauguration The Gipper proclaimed, “Government is not the solution to our problems; government is the problem.”

With that, Reagan kicked off decades of antigovernment sentiment to a brainwashed populous that applauded “smaller government,” to its own demise. Meanwhile, benefits to the working class were slashed, and billions were pumped into corporate coffers and those of the already wealthy. No, the money never “trickled down.”

Find this article and more in HUSTLER July 2021