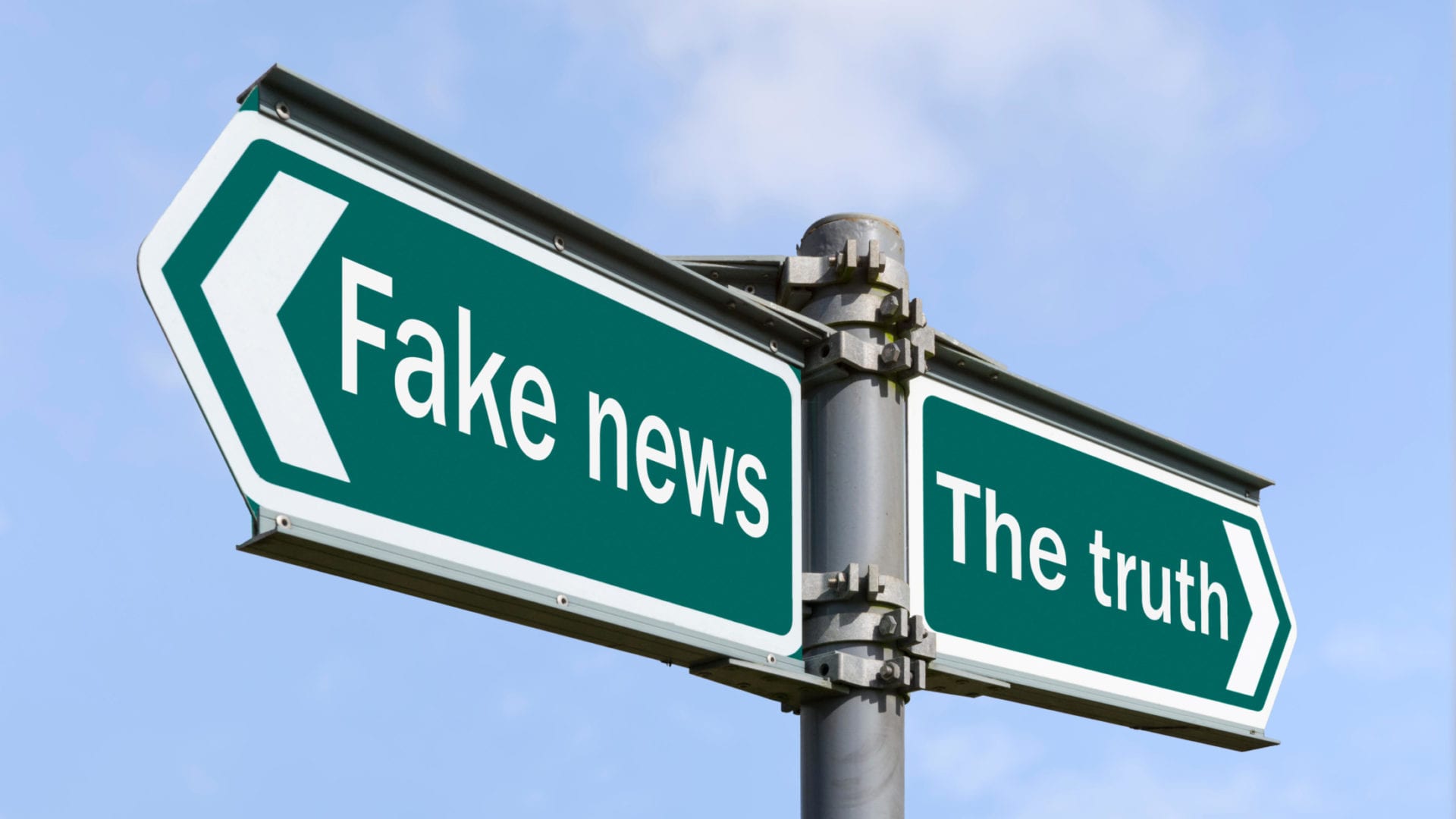 The FCC is allowing your favorite local TV station to become Fox “News,” and you probably haven’t even noticed.

“Our government rests in public opinion,” Abraham Lincoln once observed. “Whoever can change public opinion can change the government.” The point made by this nation’s first Republican President is one that today’s GOP has taken to heart. It’s one of the reasons Republicans have worked so hard, for many years, to bend or kill whatever laws or regulations were needed to not only “change” public opinion, but also control it.

The Fairness Doctrine helped ensure fair and balanced viewpoints on controversial issues discussed on radio and TV for nearly 40 years before Ronald Reagan’s Federal Communications Commission (FCC) did away with it in 1987. That paved the way for Rush Limbaugh and a horde of right-wing clones to usurp our public radio airwaves from coast to coast. It was one less restraint for largely right-leaning media corporations—licensed by the FCC to program those airwaves in exchange for serving “the public interest”—to worry about.

In 1996, in a bid to win Republican favor, Democratic President Bill Clinton signed the Telecommunications Act, a major amendment to the Communications Act of 1934. It relaxed ownership rules for radio and TV stations and cleared the path for mergers that allowed a handful of giant companies to own and control more stations at once. But restrictions still prohibited any single entity from controlling too much of the public airwaves—and public opinion so easily won over by its control.

Cable television doesn’t fall under the same federal oversight as the public airwaves, which—unlike cable TV bandwidth—are a finite spectrum. Thus, station ownership and broadcast licenses are regulated by the government—at least in theory. For example, under current FCC rules, no TV company may reach more than 39% of viewers nationally, and one company may own no more than a single license in a local broadcast market unless there are nine or more stations. Baltimore, for example, has eight. So why does the far-right-wing Sinclair Broadcast Group control three TV stations there?