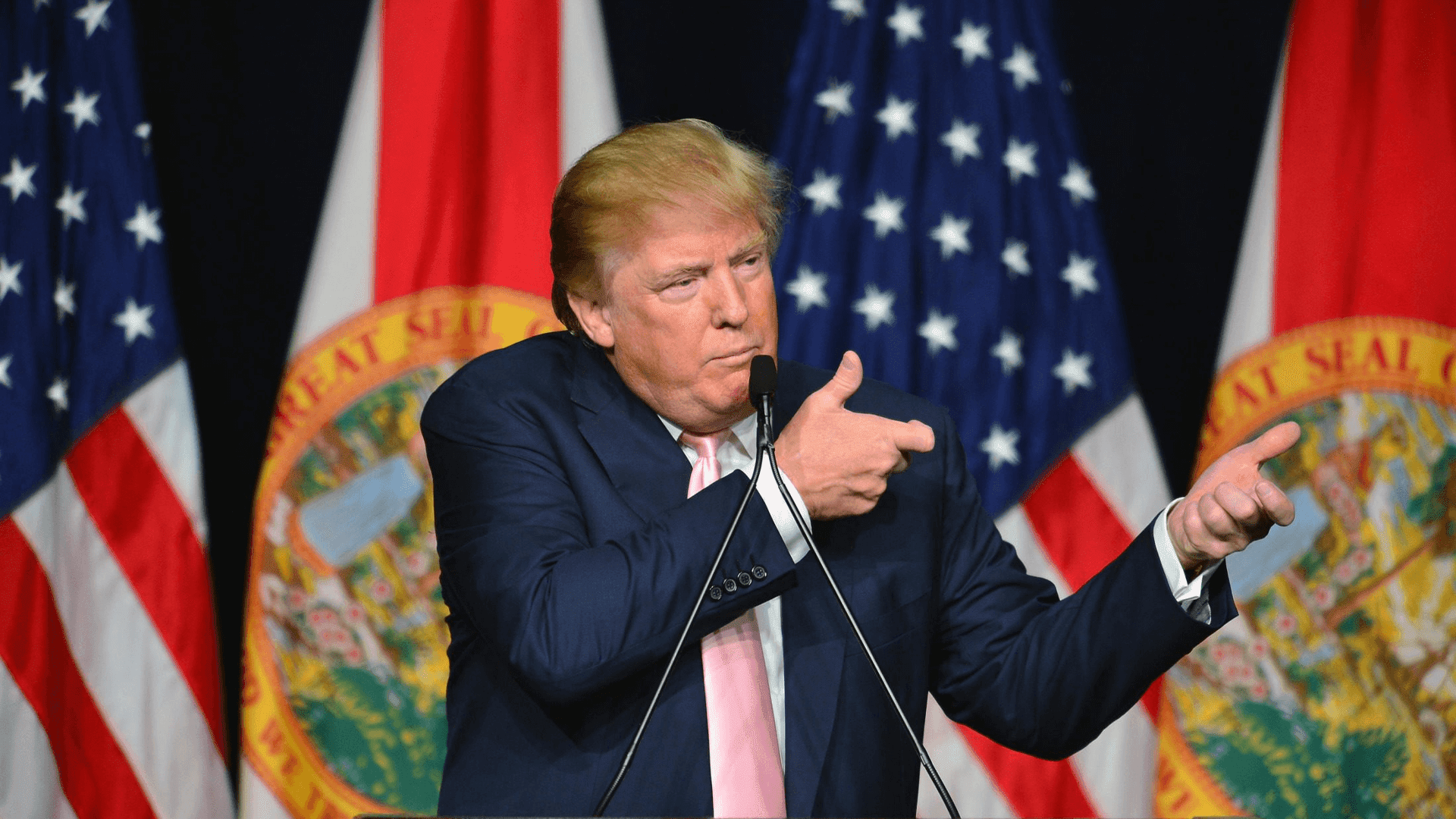 Decisions by the last administration led to hundreds of thousands of “absolutely unnecessary” deaths. Will anyone be held accountable?

Throughout Donald Trump’s post-presidency, many have focused on his criminal involvement in the January 6, 2021, insurrection at the U.S. Capitol. But the probe of his attempt to block the peaceful transfer of power by resorting to violence and evidence-free claims of a stolen election may be the one thing preventing him from accountability for actions that killed thousands of Americans.

In a November 2021 newsletter, my progressive talk-radio colleague Thom Hartmann decried that thousands of the approximately 750,000 American COVID-19 deaths by that time “were absolutely unnecessary. They happened because of decisions made by a small group of people led by Donald Trump.”

Hartmann detailed how, as the pandemic began, the administration took it seriously. But when the virus’s early trajectory finally came into focus, the demographics indicated that most of those dying were unlikely to vote for Trump’s reelection anyway.