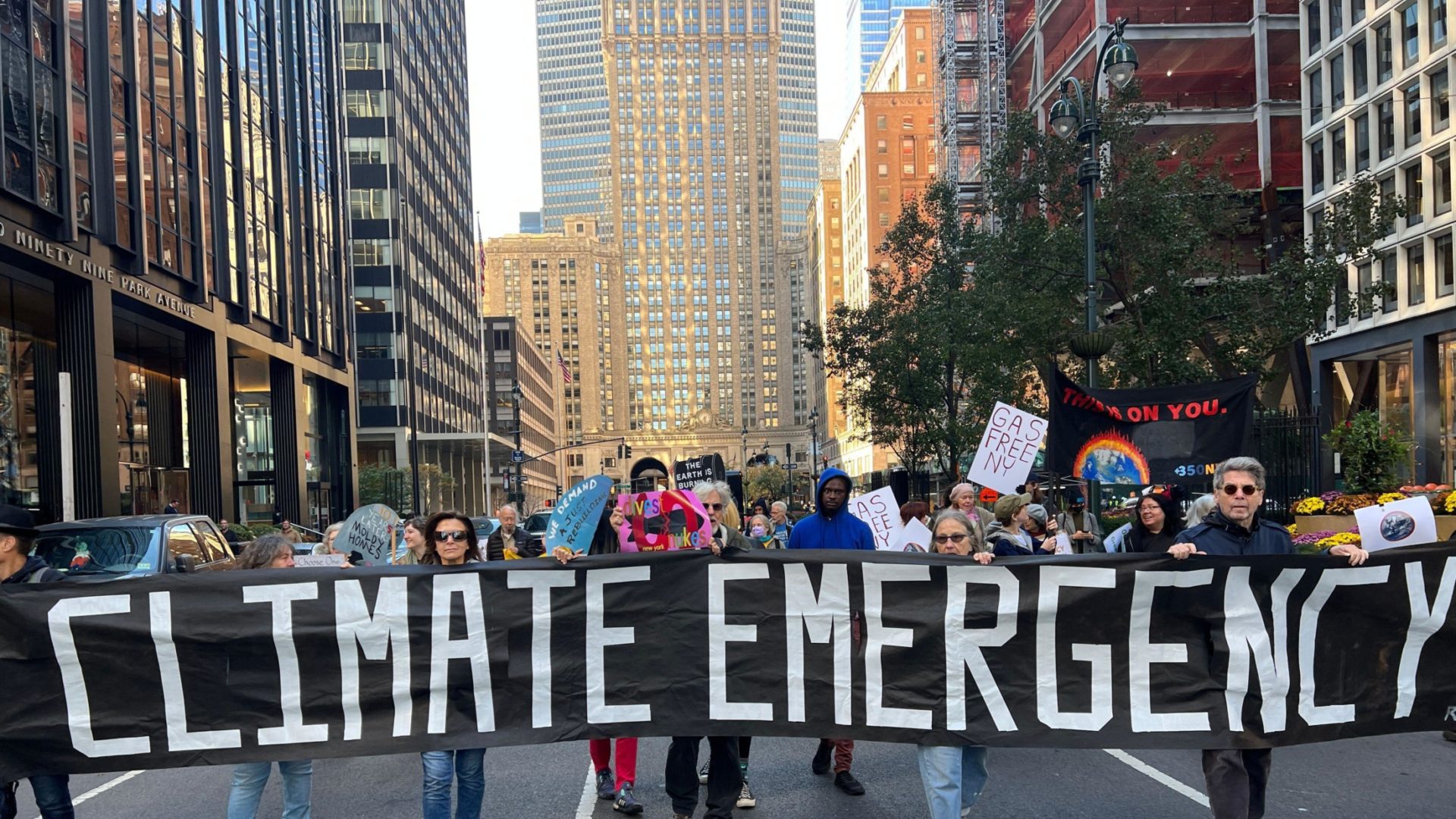 With no help from congressional Republicans. And most Americans have yet to notice.

It was not normal. In late summer the U.S. West was slammed by a relentless, record heat wave. For two unforgiving weeks, temperatures topped 110 degrees Fahrenheit in scores of cities. California’s capital, Sacramento, hit a mercury-shattering 116 degrees as more than 1,000 U.S. heat records were blown away in the first week of September.

The inferno was finally ended by a hurricane that blew in from Baja California. That, too, was anything but normal. None of this is. Or didn’t used to be.

“During the 1980s, when I was beginning my career at The Weather Channel,” veteran meteorologist Guy Walton recalled, “my colleagues and I sometimes witnessed first snows in the northern Rockies in early September. My how times have changed.”

Walton, who now tracks global climate and weather extremes, added, “On a scale of 1 to 10, with 1 being typical weather and 10 being utterly bizarre by September standards, this heat stretching from the Southwest through Canada has to be an 11.” A record 54 million Americans were under heat warnings or advisories. “Obvious unwanted change is going on now due to a #ClimateEmergency no one can deny,” he tweeted.