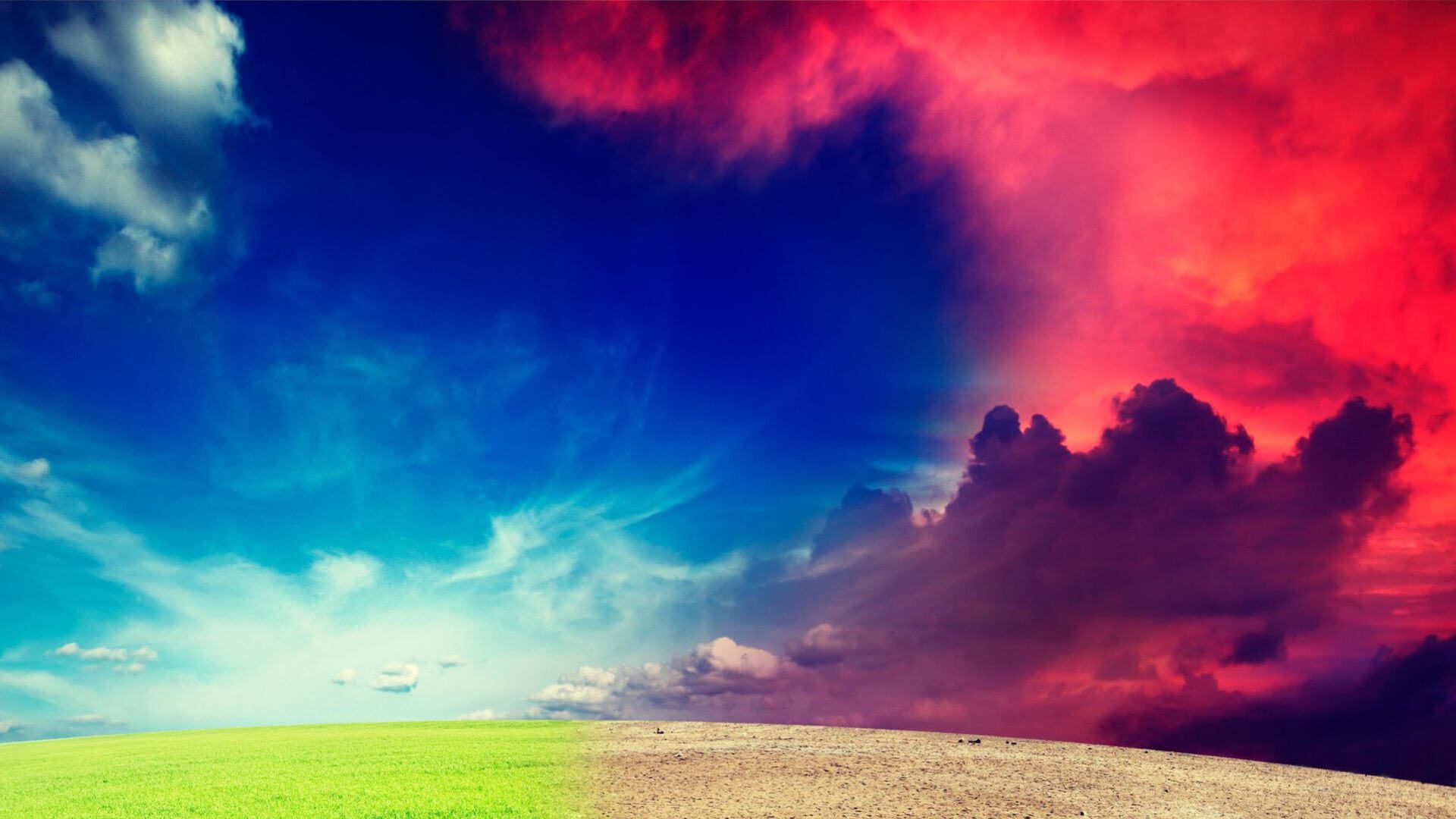 We are out of time to act on our climate emergency. Action is needed right now… or humanity is cooked.

Congratulations! If you were alive this past July—and if you’re reading this, there is a better than zero chance you were—you made history! You survived the hottest month ever recorded on planet Earth. Well done!

The bad news is you are likely to continue making history. In August the Intergovernmental Panel on Climate Change (IPCC) released its latest and starkest assessment. Compiled by nearly 250 climate scientists, the 3,000-page report synthesized some 14,000 peer-reviewed studies over the past eight years.

The news was not good—nor was it surprising—for fans of human civilization. Earth is now getting so hot, due almost entirely to the man-made release of carbon from the burning of fossil fuels, that in the next decade we are likely to blow past a 1.5-degree Celsius rise in average global temperatures above pre-industrial levels. Scientists have long warned that those temps (almost 4 degrees Fahrenheit higher than in the late 19th century) will result in unstoppable warming for centuries no matter what humans do to try to mitigate it. The heat—and resultant catastrophic death and destruction—will be baked in the cake.

The IPCC report detailed the immediate need to sharply reduce and then end the burning of fossil fuels to avoid irreparable disaster. The United Nations’ secretary general called the report “code red for humanity.”