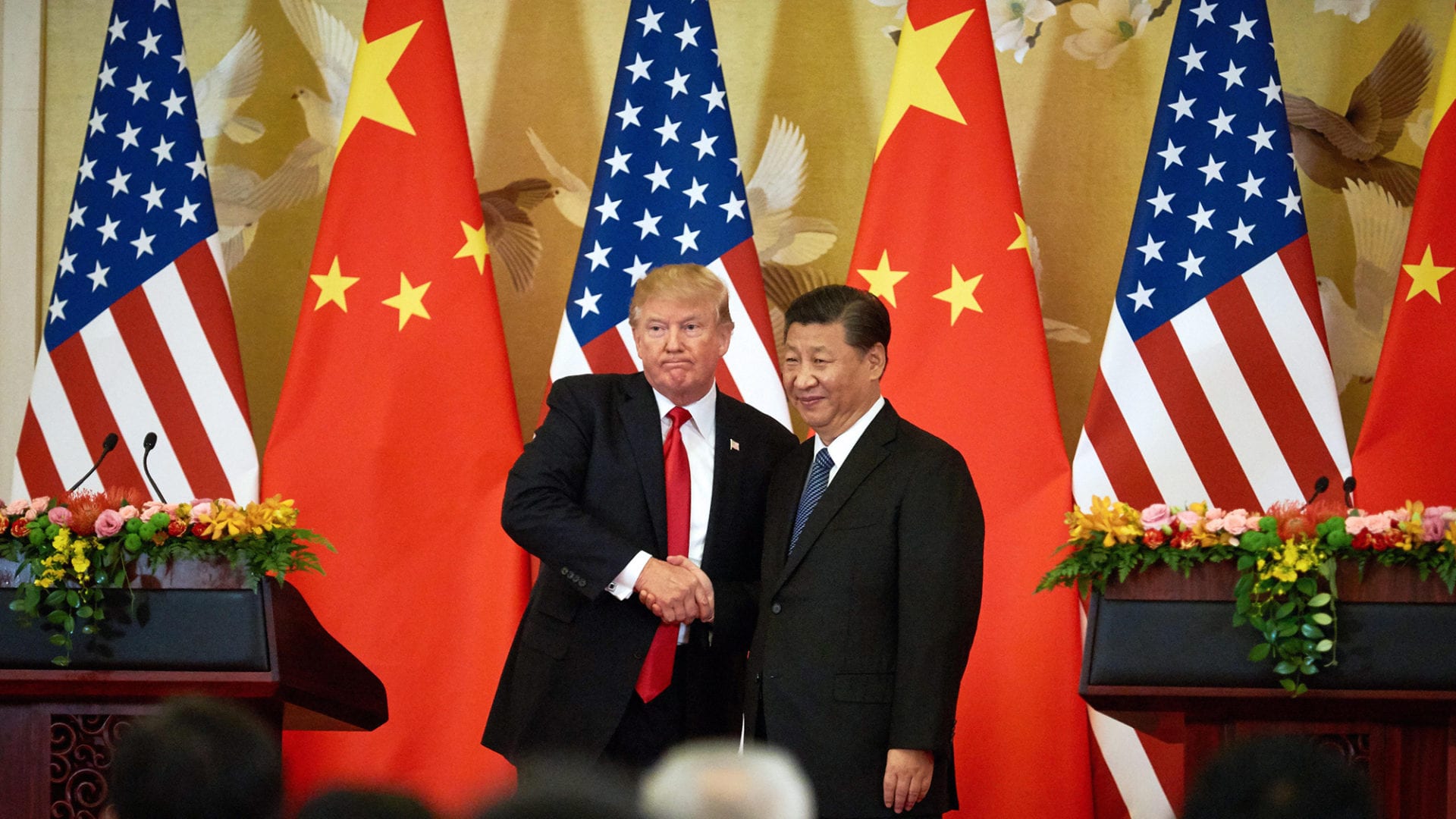 The President believed he could dictate trade terms with the Communist nation, but he underestimated its economic clout.

Like it or not, the People’s Republic of China will soon have the world’s leading economy, and there isn’t much that any American President, even the dangerously bombastic Donald Trump, can do about it. Or should.

During his Presidential campaign Trump vowed to end the stagnation of the U.S. economy in part by toughening trade negotiations with China’s president. The assertion helped fuel his election. But after two years of waging a trade war with China, Trump bowed to the inevitable. He blinked, big time.

Trump’s hand was forced by the panic in the U.S. stock market over his draconian tariffs imposed on China. Another factor was the threat to his farm belt base, which is dependent on sales to fill 1.4 billion Chinese stomachs with pork now that China’s pork production has been drastically reduced due to an outbreak of African Swine Fever.