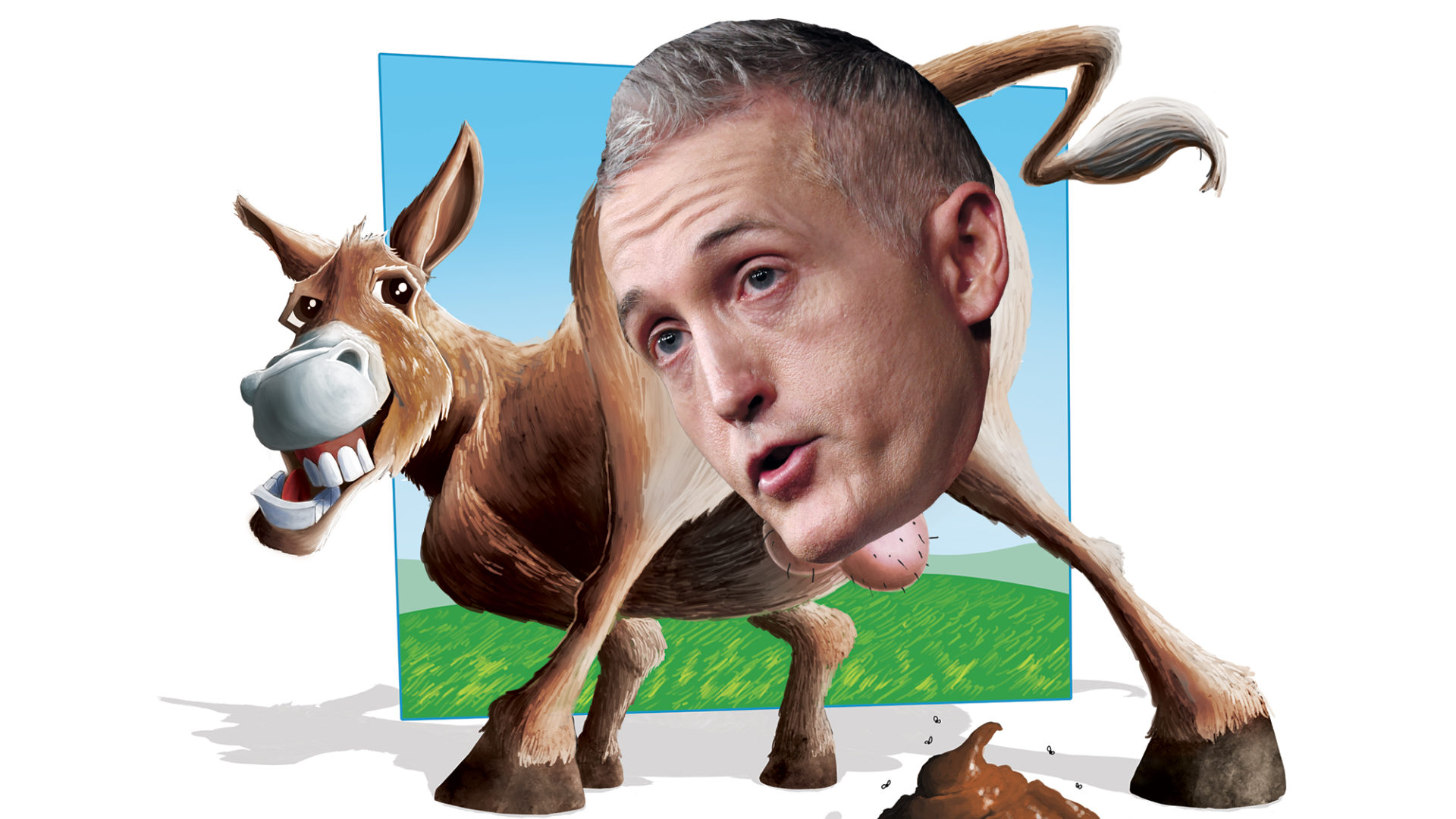 The Tea Party is rhapsodic over its new gunslinger in Congress—South Carolina’s Representative Trey Gowdy, a former hotshot prosecutor and alumnus of Baylor University, mecca of the Southern Baptist faith. Gowdy won his seat against fellow Republican and longtime incumbent Bob Inglis Sr. in 2011, after Inglis cast too many sane and rational votes for Democratic initiatives.

So they booted Inglis for Gowdy, who’s devoted to upholding the no-compromise Tea Party orthodoxy, ensuring further gridlock in Washington. His loyalty to the far right was proven last fall as he snapped at the high heels of Hillary Clinton in his role as chief inquisitor in the eighth—and hopefully final—Benghazi investigation.

Every previous Benghazi investigation, including one led by a Republican- controlled House committee in 2014, found that there was no intelligence failure, no missed opportunity for a rescue of the slain diplomats and CIA contractors, no evidence of a conspiracy by CIA officials to covertly ship arms from Libya to Syria and, importantly, no wrongdoing by Obama Administration officials, including then Secretary of State Hillary Clinton.

But later it was discovered that Ms. Clinton had committed a heinous crime: Instead of using her government-funded email account exclusively for her communications, she had—grip your armchair tight—also used a private email account! Lord forbid! Who could have imagined such fiendish perfidy in our chief diplomat? Republicans were horrified, of course. Anomalously, it is probably the first and only time that GOP ideologues have found something in government preferable to its private-sector alternative. Perhaps the Fundamentalist prudes hoped to find a titillating Monica Lewinsky nugget in the emails—something to nourish their insatiable “Bait the Clintons!” obsession. In any case, Gowdy was chosen to be the new Ken Starr in another conservative circle jerk futilely torturing the documentary record—now including all the emails—for some hidden sign of malfeasance that seven previous probes had all missed.