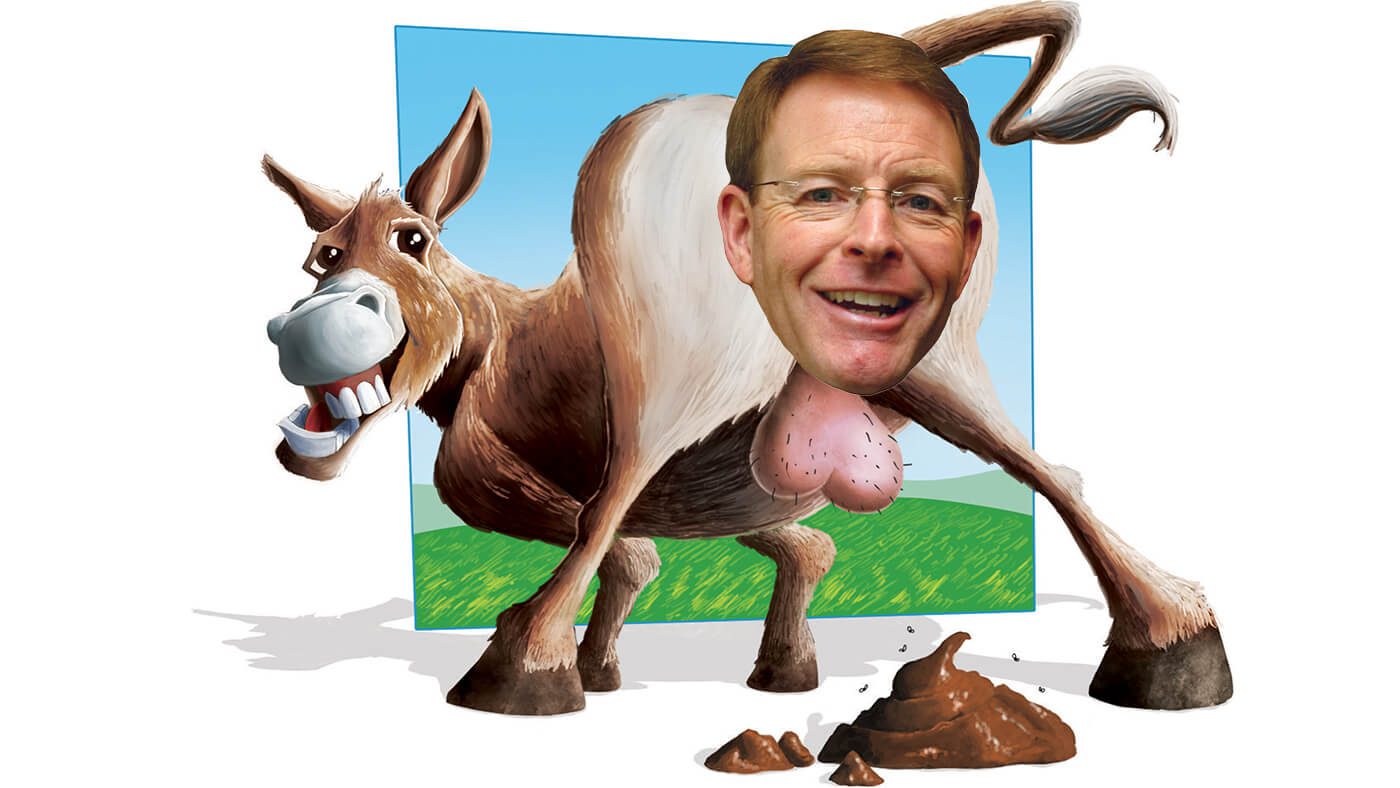 Christian conservatives have long sought to legislate their version of morality, enforcing their religious beliefs on the population at large. But to do this as Americans, they have to wear a one-eyed blindfold, ignoring what the Founding Fathers ordered in the Constitution: separation of church and state.

Washington, Jefferson, Franklin and company had seen enough witch hunts, inquisitions and bloody warfare in Europe to know that religion can be harmful if not restrained by secular laws. They knew that faith must be tempered by Reason.

It’s like the one-eyed blindfold that NRA gun nuts wear when citing the Second Amendment: They’re all gushy about “right to bear” and “militia,” while conveniently ignoring the “well-regulated” modifier when it comes to sensible gun regulations that could save many innocent lives. So it makes sense that Tony Perkins, president of the Family Research Council (FRC), one of the country’s most powerful Christian advocacy groups, is also a gun nut who thinks 2A was handed down by Moses. If all of us sinners don’t get back to procreation-only sex, with 9mm pistols tucked under our pillows, Yahweh will smack us down like Sodom and Gomorrah! That is basically what Tony Perkins has been preaching since he founded the Louisiana Family Forum—his gig before the FRC—in large part to fight “the homosexual movement.”