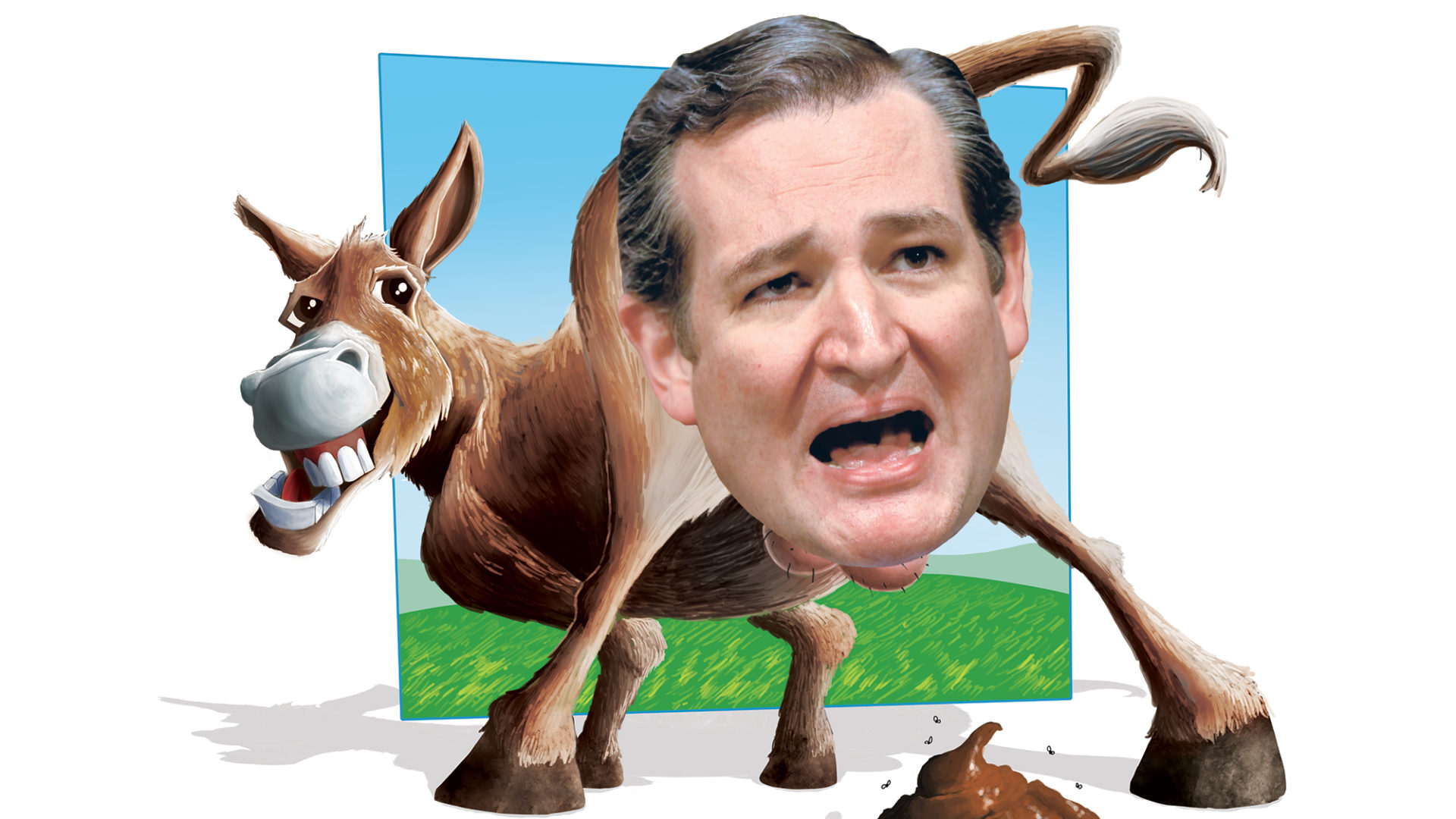 For the diminishing percentage of Americans nostalgic for the good ol’ days, when rich white men exclusively ruled the roost, “godly” Puritans burned witches in Salem and greedy robber barons ran amok with no regulation by the “tyrannical” Federal government, there is one hero above all others: the radical-right senator from Texas, Ted Cruz. But ask any politician on Capitol Hill who’s suffered his presence, and it’s nearly unanimous that Cruz is less popular than a leper who hasn’t bathed since Watergate. Said one former official in the George W. Bush Administration: “The quickest way for a meeting to end would be for Ted to come in…. People wouldn’t go to a meeting if they knew he would be there…. That’s exactly what he was: a big asshole.”

Bob Dole asserted that Cruz would be a horrible President because “nobody likes him.” John McCain called him a “wacko bird.” Asked if he would support Cruz as the party’s Presidential nominee, Representative Peter King of New York replied, “I hope that day never comes. I will jump off that bridge when we come to it.” He has called Cruz a “carnival barker” with “no qualifications” who appeals “to the lowest common denominator.” Senator Lindsey Graham said having to choose between Donald Trump and Ted Cruz would be equivalent to a choice between “death by being shot or poisoning.” Graham insisted the party would be better off picking “somebody out of the phone book” and speculated that “if you killed Ted Cruz on the floor of the Senate and the trial was in the Senate, nobody would convict you.”

To be clear, all this comes from his fellow Republicans. In public. God only knows what they say in private. So how, in a profession where unctuous flattery and building alliances is the coin of the realm, has this greasy, obnoxious, pompous ass wipe made it to within a few heartbeats of the Presidency?

Primarily because he’s a good debater and pathological liar who stokes the fears and prejudices of his medieval-minded, fundamentalist farright base with a rigid, no-compromise/no-sur render fanaticism. He approaches the “enemy”— anyone to the left of Mussolini—with the attitude of the classic authoritarian bastard: I don’t care if they love me, so long as they fear me. And fear is indeed what any sane person feels with the prospect of Ted Cruz grabbing the reins of White House power. 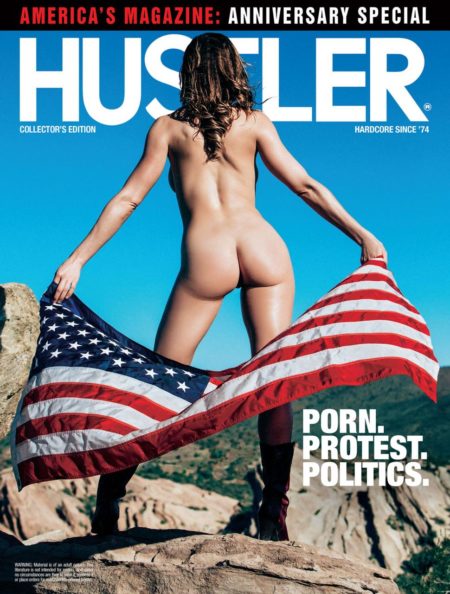