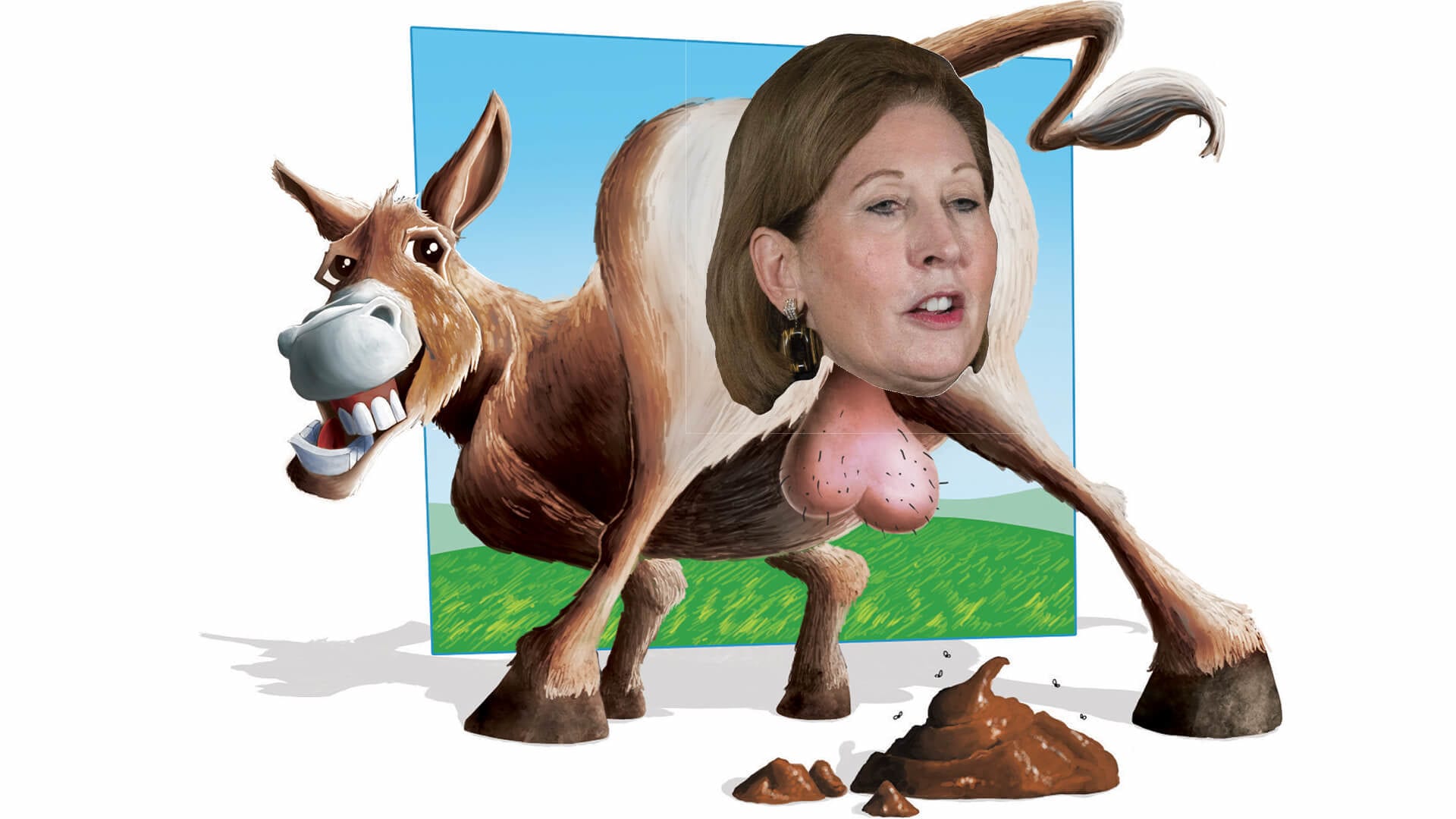 As Trump hunkered down in his bunker weeks after the November 3 election—as delusional as Adolf in his bunker, moving shadow Nazi armies around on a spittle-flecked map—the President relied on a few legal henchmen to rescue him from certain defeat. Many Republican leaders had already informed him it was over and advised him to act like a man for a change, instead of a “whiny little bitch,” in Bill Maher’s words. But Trump has long played the “rigged election” card as a fallback. His ego is so bloated and hypersensitive, he just can’t handle rejection. Hell, he was spouting fraud allegations before the 2016 election he won!

Predictably, Rudy Giuliani manned the barricades first, blasting out wild allegations as the Trump legal team filed lawsuits in several battleground states, the majority of which were promptly dismissed. But Rudy has made such a jackass out of himself over the last four years that his credibility is shot with anyone not sleeping in a MAGA hat. It was clear he needed a sidekick to make his case.

Enter Sidney Powell, a former federal prosecutor and full-fledged GOP wingnut with a private practice in Dallas, to trump Rudy in batshit-crazy paranoia. While Rudy focused on alleged problems with Republican election observers and mail-in ballot counting in a few swing states, Powell spun an international conspiracy theory as complex and monumental as those surrounding the JFK assassination: President Trump hadn’t been legitimately defeated—no, he had been electorally assassinated by a global leftist cabal involving arch enemies Cuba, China, George Soros, the Clinton Foundation, Antifa—and even Hugo Chavez, the former president of Venezuela who died in 2013! It wasn’t a surplus Mannlicher-Carcano rifle this time, but Dominion Voting Systems election software, used in 30 states, that knocked Trump out of the White House, according to Powell.