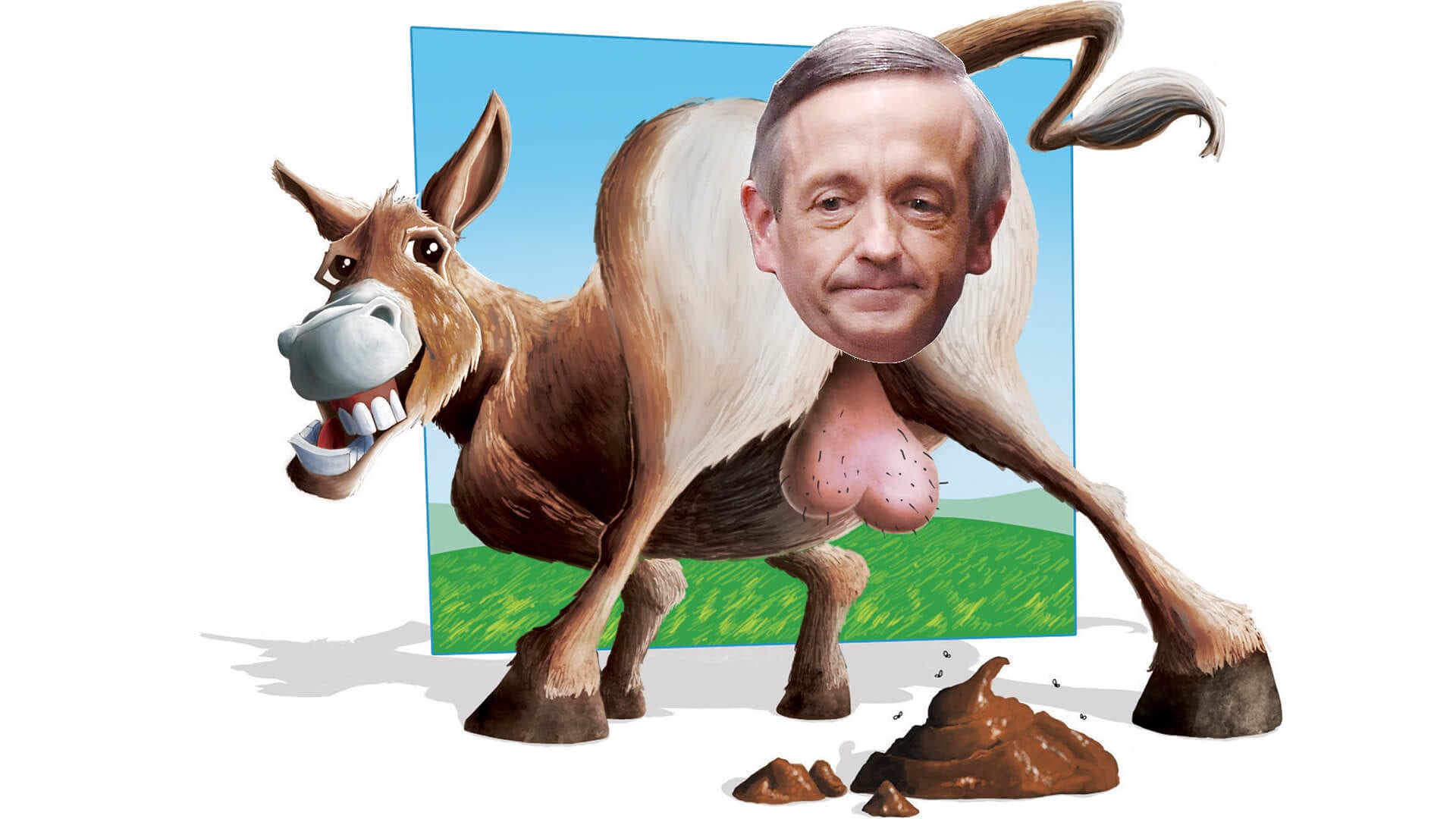 Psychologists and mental health professionals have long recognized the role of friends, spouses and relatives in enabling people troubled by alcohol and drug addiction, domestic violence and other bad behavior—they’re called codependents. After four years of Donald Trump, the most incompetent, dishonest buffoon to ever occupy the White House, we have to recognize a new version of this relationship: the political codependent.

Trump has many enablers, but perhaps most important are his evangelical allies: the good Christian pastors who make excuses for his serial immorality and tell their flocks that none of it matters, because Trump is really a good guy, even though his biography is closer to that of a Mafia kingpin. Franklin Graham is one of Trump’s Christian codependents. Another is Robert Jeffress, pastor of the gigantic First Baptist Church in Dallas.

Jeffress first entered the national spotlight in the late ’90s, making a righteous fuss about the public library in Wichita Falls, Texas, hosting two books in the children’s section: Heather Has Two Mommies and Daddy’s Roommate, obviously about gay adult relationships—sins that will bring the wrath of Yahweh down upon us all! Jeffress reminded the world that sodomy was condemned in the Holy Bible and also by statute in Texas—until the Supreme Court finally struck it down in 2003. A lawsuit backed by the ACLU eventually forced Jeffress to back down and allow the Wichita Falls librarians to do their job without his prying nose in their bookshelves.

Jeffress believes that all religions, except for his brand of Christianity, are heresies against the one true faith. He called the LDS church a “cult,” said Islam “promotes pedophilia” and that Catholicism is a satanic offshoot of “Babylonian mystery religion.” Catholic, Mormon, Jew, Muslim, Buddhist, Wiccan, agnostic, atheist—it doesn’t matter. Get dunked in a Southern Baptist holy-water tank or you’ll roast forever! Here’s the holy man’s exact words: “God sends good people to hell. Not only do religions like Mormonism, Islam, Judaism, Hinduism—not only do they lead people away from God; they lead people to an eternity of separation from God in hell. You know, Jesus was very clear: Hell is not only going to be populated by murderers and drug dealers and child dealers. Hell is going to be filled with good religious people who have rejected the truth of Christ.”