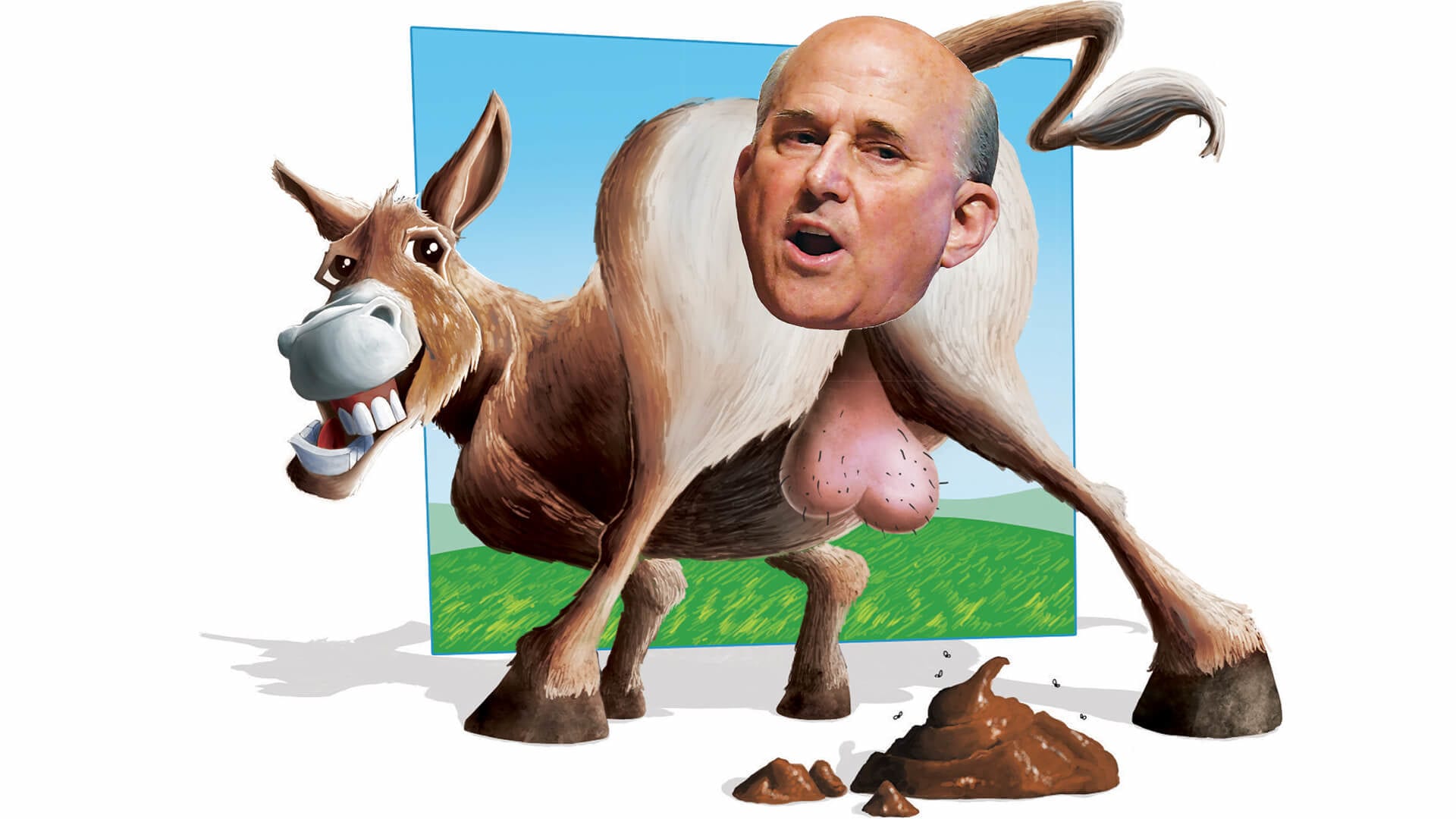 There is no question that Donald Trump reigns supreme as the biggest buffoon in the history of the GOP, and that’s saying a lot, considering the stiff competition. Trump’s ginormous ego sucks all the air out of the circus tent, leaving little limelight for the other right-wing bozos on Capitol Hill. So it’s high time for one of Trump’s most talented clown competitors to get the well-deserved attention he’s begging for: Representative Louie Gohmert of Texas, whom we affectionately refer to as Gohmert Pyle.

Gohmert made a potentially deadly fool of himself in July when he tested positive for the COVID-19 virus during a preflight screening for Air Force One, after bragging that he had not worn a face mask, even after Texas Governor Greg Abbott issued a mandatory statewide mask order. Gohmert and his legions of selfish jackasses are why the United States ranks as the worst country in the world for COVID-19 infections and deaths. They’re convinced that wearing a mask is some kind of governmental tyranny, when study after study and nation after nation have proven that masks, along with social distancing, are the main defenses against spreading the virus.

Gohmert’s own daughter, a singer who goes by the stage name BELLSAINT, hates her father’s politics and slammed him on Twitter for the mask fiasco: “Wearing a mask is a non-partisan issue. The advice of medical experts shouldn’t be politicized. My father ignored medical expertise and now he has COVID… Please please listen to medical experts. It’s not worth following a president who has no remorse for leading his followers to an early grave.”

But Louie seems bound and determined to lead all the lemmings over the cliff. He keeps touting hydroxychloroquine as a cure for COVID-19, despite Dr. Anthony Fauci’s and the FDA’s disapproval. In fact, he even says he takes the drug. And he even claimed that Germany was using some kind of mysterious miracle powder to prevent the virus: “It is being used in Germany as a mist,” Gohmert said. “Healthcare workers go through a misting tent going into the hospital and it kills the coronavirus completely dead not only right then, but also anytime in the next 14 days that the virus touches anything that’s been sprayed, it is killed.” There’s only one small problem: Gohmert seems to have discovered this miracle powder in his fever dreams, because the chief of the German Hospital Association, Dr. Jörn Wegner, stated, “What your congressman said is absolute nonsense. There are no such tents, and there’s no powder or magical cure.”