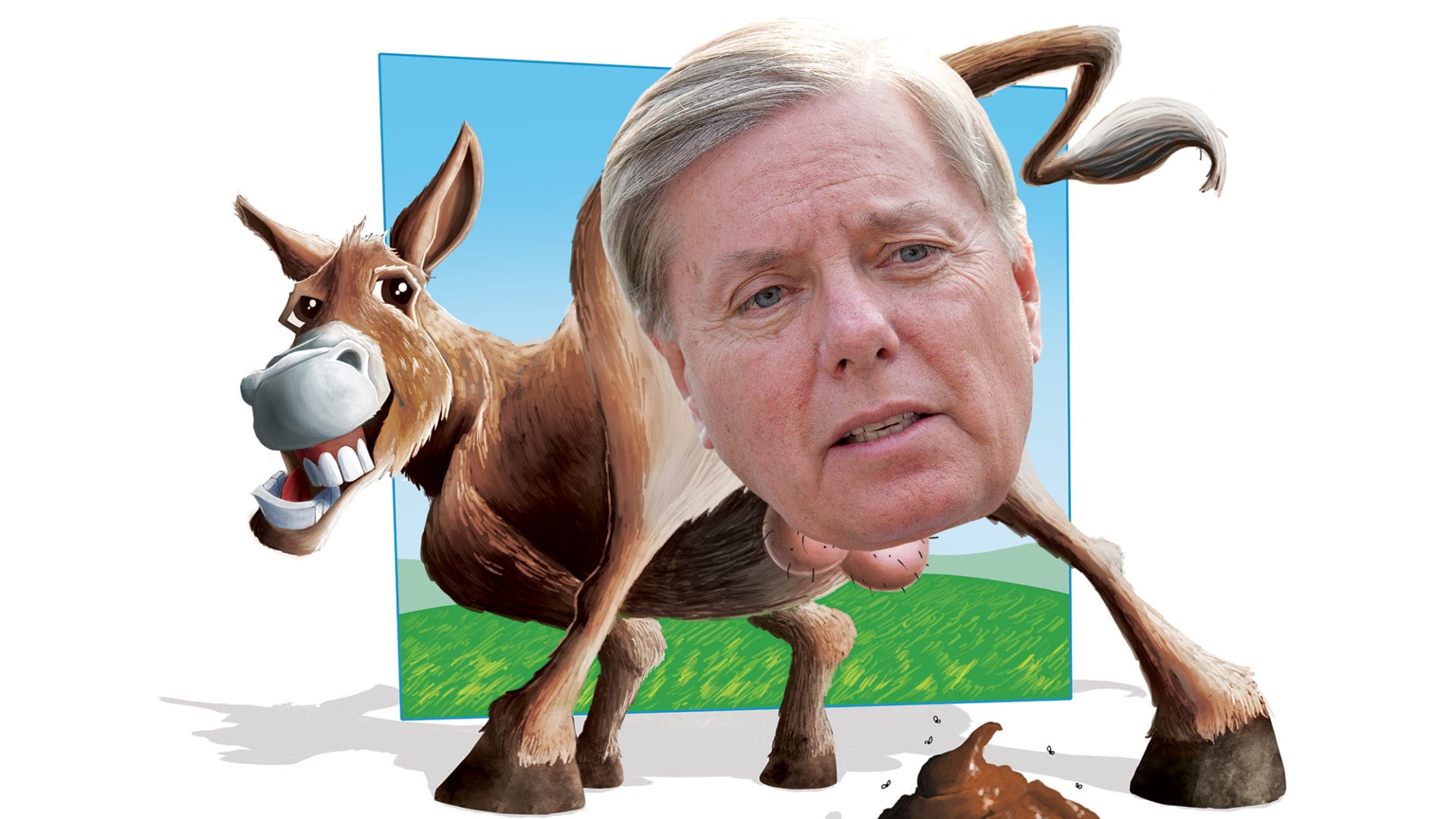 South Carolina has long been the nation’s most militant state; more American Revolution battles were fought here than anywhere else, and South Carolina was the first to secede from the Union in the Civil War, after the Rebels fired on Fort Sumter in Charleston, triggering the greatest bloodbath in our history. Ever since, South Carolina has produced a predictable flock of war hawks, the latest being three-term incumbent Senator Lindsey Graham.

First elected in 2002, Graham was gung ho for George W. Bush’s invasion of Iraq, claiming that Saddam Hussein was “a threat to our way of life” and that he was “flat-out lying” about having no weapons of mass destruction. Anyone not in a coma for the last 15 years knows what a giant clusterfuck that war has turned out to be, costing thousands of American lives, hundreds of thousands of Iraqi lives and trillions of dollars. But has Graham learned anything from this fiasco?

In 2015 he hopped into the Republican clown car to run for President, touting his foreign policy experience as his prime qualification, but asked if the Iraq War was a mistake, he answered, “No, I don’t think so,” before blaming Obama for the ongoing mess. About the other bloody quagmires in the Middle East we’ve created, he blurted these zingers: “We need as many people on the ground as the Libyan people will welcome to shape the next few months.” ISIS “will open the gates of hell to spill out on the world.” “Chemical weapons in Syria today means nuclear weapons in the U.S. tomorrow.” Because of Iran’s alleged nuclear weapons program, “We’re walking down the road to Armageddon,” and “If they’re itching for a fight, they’re going to get one.”

His solution to every foreign policy problem is to use violence as a first resort, not the last: Bomb the holy shit out of them. Then send more troops in harm’s way. He even wants to invade Venezuela! As the authoritative ForeignPolicy.com site states, “Sometimes he’s completely out of his mind. In a town filled with threat-mongers, fear merchants and hand-wringers, there is no one mongering more threats, selling more fear and wringing more hands than Senator Graham.” Maybe it’s because, like so many other belligerent neocon asswipes (John Bolton, Max Boot, etc.), he never served in combat, never saw the blood and guts firsthand, and has to compensate by playing macho man. His biography website lists him as a “veteran” of Operation Desert Shield and Desert Storm, even though he spent his entire career in the Air Force behind a desk as a military lawyer. Forget leaving the U.S.; he never even left South Carolina while in uniform. Since the sky is always falling according to Graham, we’ll call him Chicken Little Hawk. 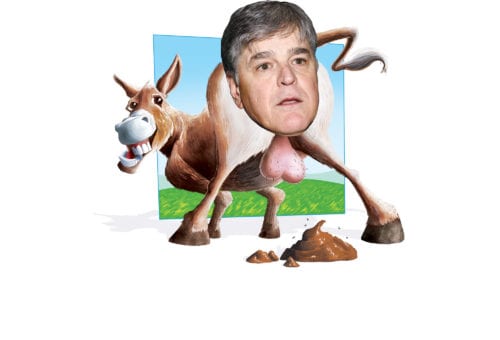 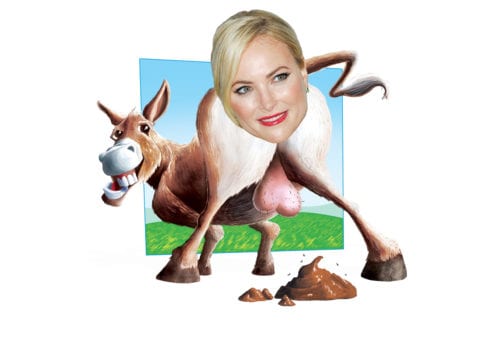 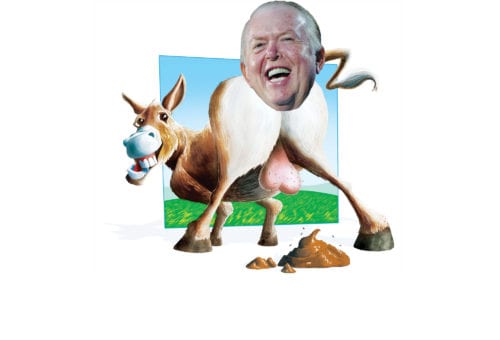