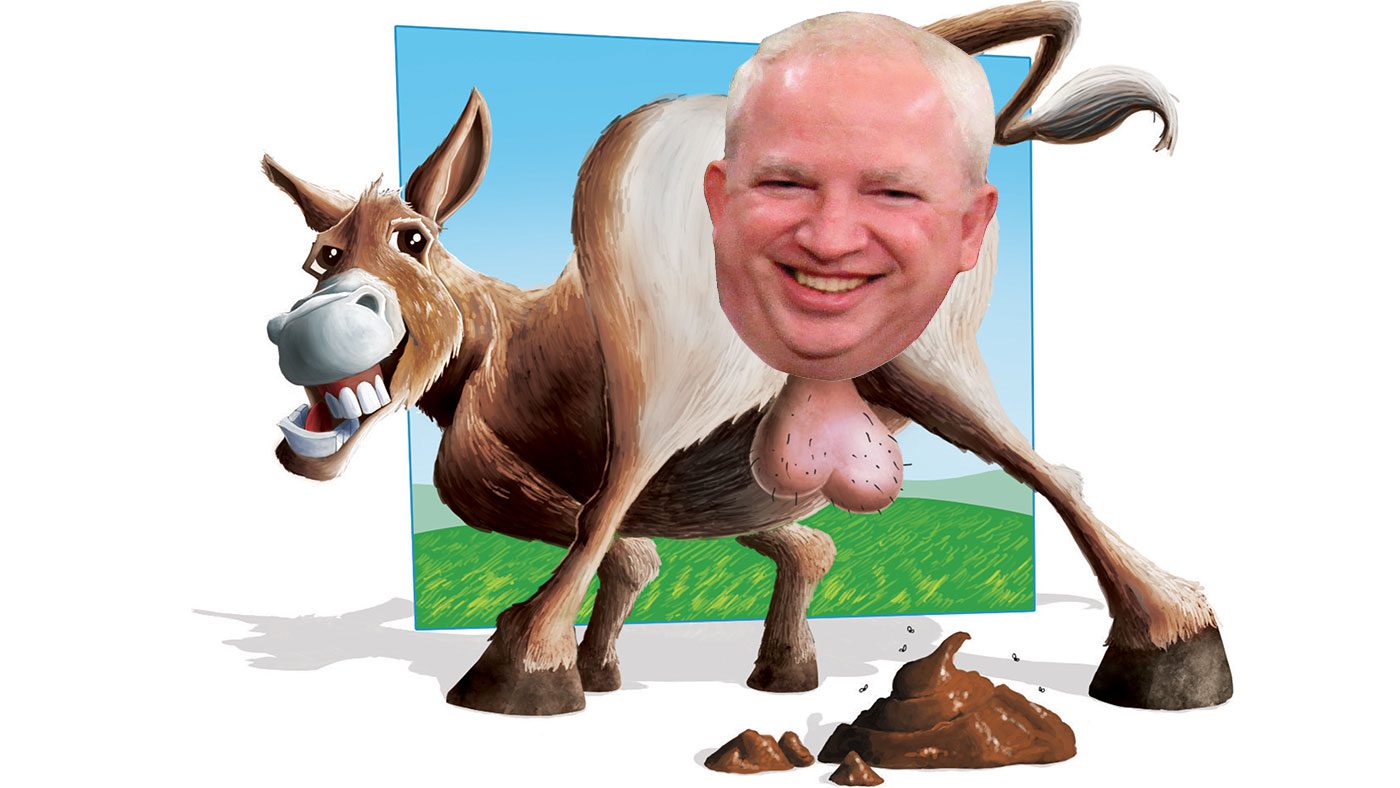 It was a long, hot summer, with parched farmlands and cities across the U.S. breaking all-time heat records. The hottest city of all was the nation’s capital, blistering from the heat of the House Select Committee’s January 6 hearings. Now, with enough evidence presented to support criminal indictments, Trump is playing his usual tune when caught in a scandal—finger a scapegoat!

The leading candidate for insurrection fall guy, according to scuttlebutt around D.C., is one of Trump’s mangy legal eagles—not Rudy Giuliani, but the lesser-known consigliere John Eastman, a longtime think-tank fellow at the conservative Claremont Institute in Upland, California.

Eastman was born in Nebraska, but he grew up and graduated from high school in Dallas and earned his undergraduate degree at the University of Dallas—a city renowned for churning out more batshit crazy Republicans than almost any other. He’s worn a lot of hats in his career as a far-right legal agitator: founding director of the Claremont Institute’s Center for Constitutional Jurisprudence; law clerk for the Supreme Court’s ultraconservative Justice, Clarence Thomas; dean and professor at Chapman University’s Dale E. Fowler School of Law; talking head on The Hugh Hewitt Show; chairman of the Federalist Society’s Federalism and Separation of Powers practice group; and chairman of the board of the National Organization for Marriage, which wages holy war against same-sex marriage. He’s represented the states of North Carolina and Arizona in petitions to the Supreme Court to restrict same-sex marriage, abortion and immigration—all unsuccessful.

He is so hostile to LGBTQ rights that he once wrote that homosexuality was an example of modern-day “barbarism” and in 2015 criticized Uganda’s supreme court for overruling a draconian law imposing life imprisonment for the “promotion” of homosexuality.