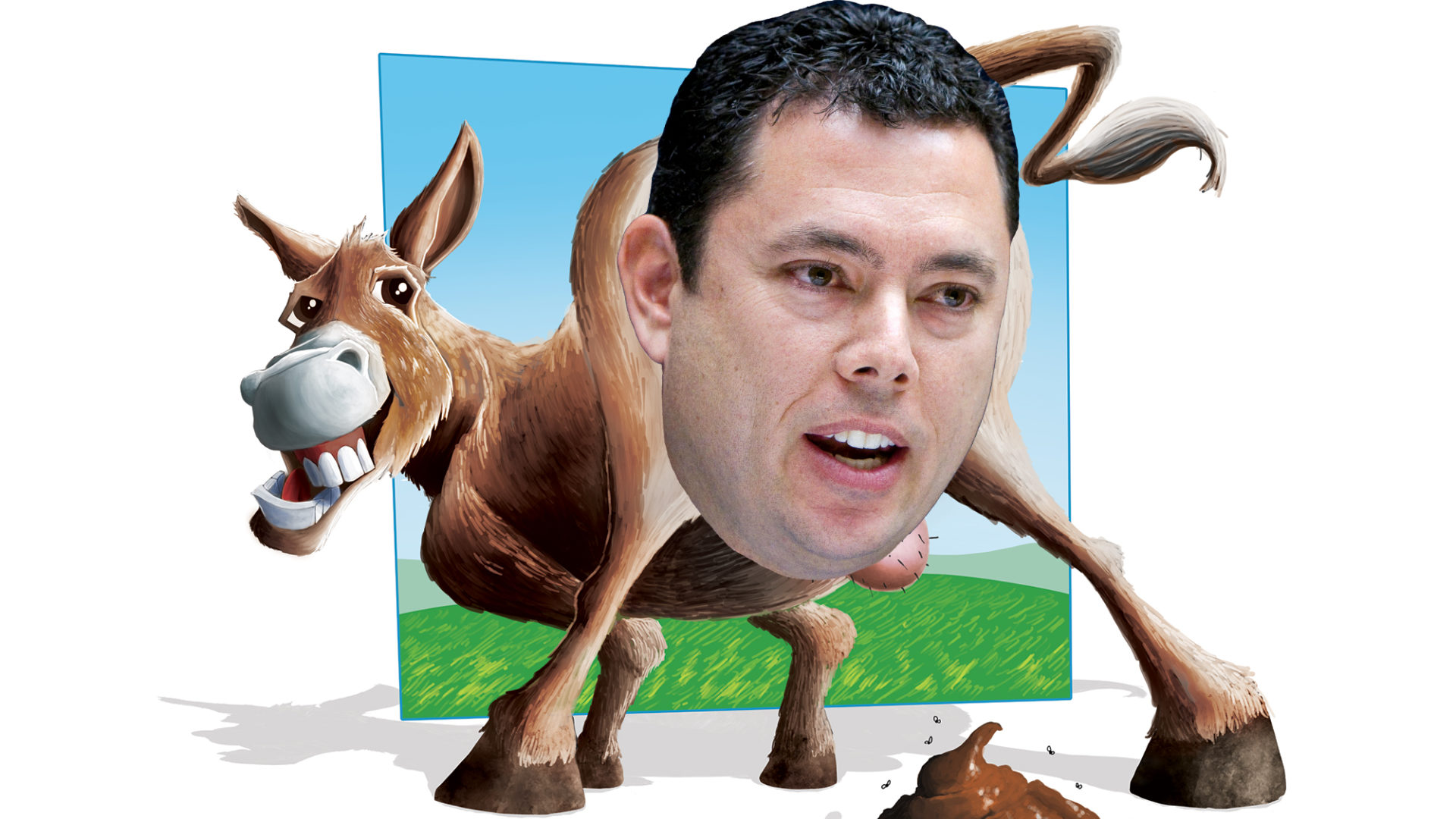 It’s ironic that Utah’s Republican Representative Jason Chaffetz owes his seat to an insurrection at town hall meetings back in 2008, when he defeated six-term incumbent Republican Chris Cannon in the primaries. An angry grassroots wave swept Chaffetz in, and soon it may be another angry wave that sweeps him out: the majority who gave Hillary Clinton the popular vote, but ended up with a GOP trifecta—White House, Senate and House—and refuse to take this irrational upset lying down.

In their first homecoming after Trump’s election, Republican lawmakers across the country were met with this angry vocal majority. They filled venues to overflowing and made it clear that they were not going to tolerate the Republicans’ radical rollback agenda.

Chaffetz’s town hall meeting followed the pattern: a raucous chorus of boos and derision by the standing-room-only crowd, demanding to know why he was going to demolish Planned Parenthood, repeal Obama’s Clean Air regulations and nix the affordable healthcare that millions have come to rely on—and what about Donald Trump’s tax returns? Last August Chaffetz publicly stated that every candidate must follow American tradition and “show everything” to the public, including tax returns.After the release of the Access Hollywood recording of Trump bragging about grabbing women by the pussy, Chaffetz refused to endorse him. He described the tape as containing “some of the most abhorrent and offensive comments that you can possibly imagine,” and announced that, “My wife and I, we have a 15-year-old daughter, and if I can’t look her in the eye and tell her these things, I can’t endorse this person.”

But it didn’t take long for Chaffetz’s “family values” outrage to melt like butter on a hot summer sidewalk. Sniffing the winds of a possible Trump victory, Chaffetz switched gears and said that he would vote for Trump—oh, but voting for him is different than endorsing him. No contradiction at all! I was just hedging my bets, like any other slippery go-getter on Capitol Hill!