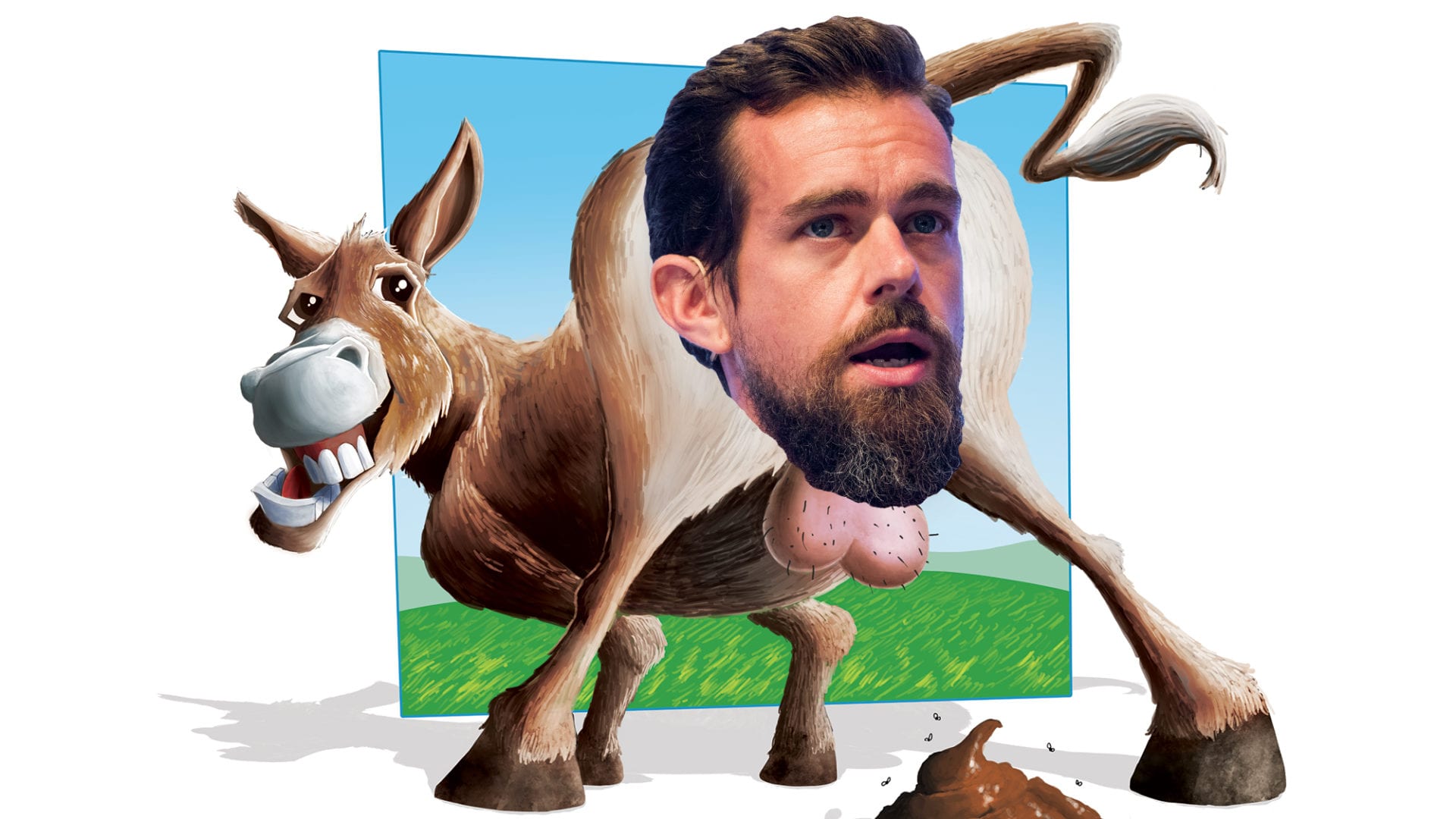 When Twitter entered the online universe in 2006, it was widely panned as a joke. How much thoughtful content, really, could anyone express in a mere 140 characters? It seemed to be designed for complete idiots incapable of composing more than two sentences without brain strain. Twitter was made for twits. Conan O’Brien had a regular comedy segment called “Twitter Tracker,” ridiculing it. And the early Twitter site was notorious for crashing—the electric grid in a banana republic jungle village was more reliable.

Now, of course, all that has changed. Twitter is a global platform, a communication medium rivaling TV. Twitter’s power to affect the political landscape first became apparent in the 2009 Iranian presidential election, when thousands of Iranians took to the streets to protest the fishy reelection of Mahmoud Ahmadinejad. The Iranian government blocked text messaging and the satellite feeds of foreign news organizations. But the protesters did an end run around the censorship, using Twitter to post live updates and organize demonstrations. In support, the U.S. State Department even begged Twitter’s executives to postpone a scheduled maintenance downtime, so that the Iranian rebels could continue communicating without interruption. Hooray for Twitter! It has the power to change the world—but not always for the better.

Twitter has become a monster force, amplifying every voice, sane or insane, in the world, including the murderous ISIS jihadists (17.4 million tweets) and homegrown neo-Nazis advocating “racial cleansing” in the United States. Following Facebook and Google, the head of Twitter, Jack Dorsey, started banning accounts judged to be “violent and extremist,” along with the Daily Stormer and Alex Jones. Brenton Tarrant, the asshole who massacred 51 people at the Christchurch mosque in New Zealand, was a Twitterhead, posting photos of his guns and links to his Mein Kampf-style manifesto. But many nonviolent, nonextremist Republicans and conservatives got swept up in the dragnet, according to a study by Vice News. They complained, and some were reinstated. Meanwhile, the white nationalist iceberg on Twitter is still thriving, with accounts actively fuming about murdering journalists and minorities.