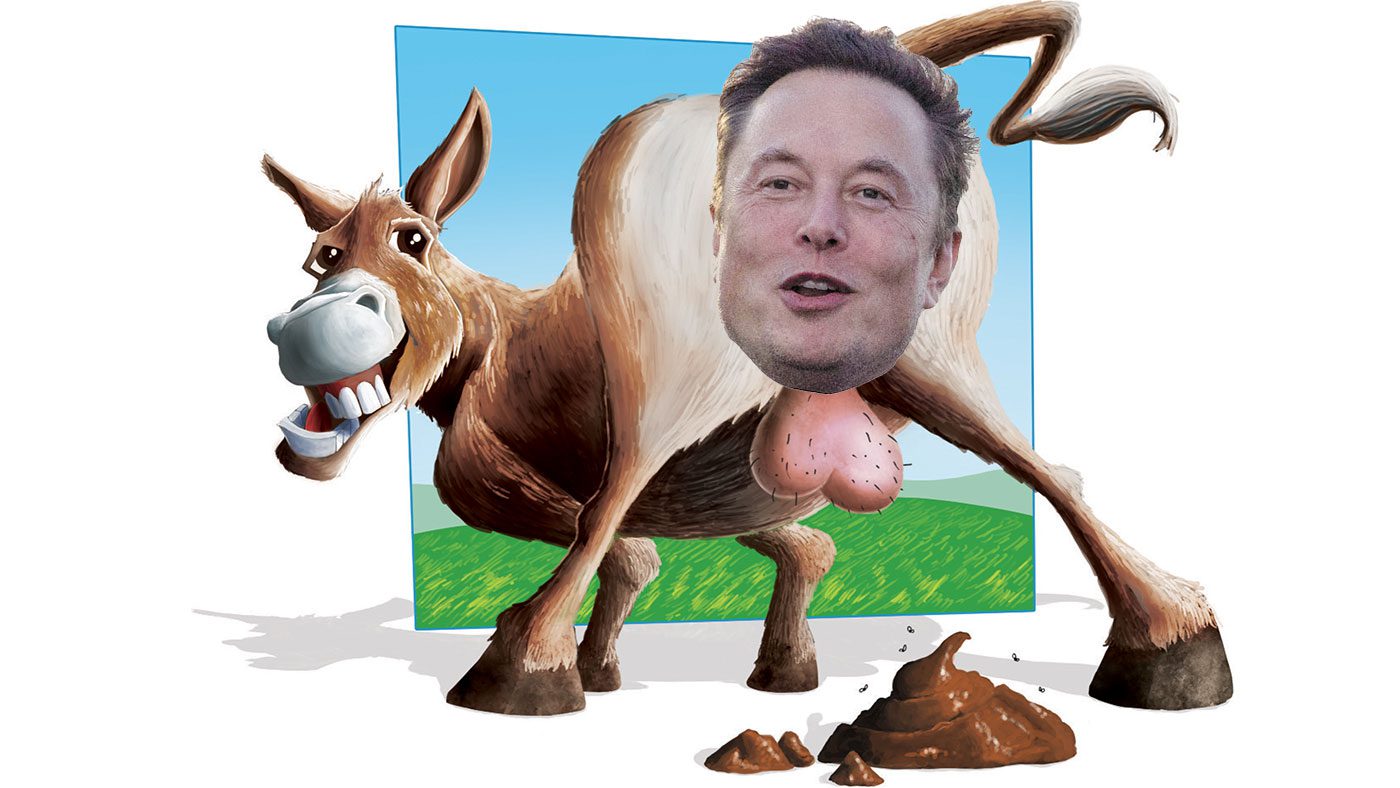 Those who earn great success and wealth, not from being born with a silver spoon in their mouths but by pulling up on their own bootstraps, are rightly honored in this country, perhaps more so than in any other. Benjamin Franklin, Andrew Carnegie and Thomas Edison sit high in our pantheon of the American Dream; all came from relatively humble circumstances that did not prevent their brilliant minds and ambition from shining through. For the most part, if you’ve got the talent, discipline and drive, opportunity will smile on you in the United States like nowhere else.

But like anything in excess, great success and wealth can also be toxic, inflaming the ego and warping the mind with megalomania—the delusion that success makes your opinions on every topic in the world more valuable even than the informed analysis of experts in their fields. Especially in our new high-tech communication world, big money comes with a big megaphone to amplify those opinions to an American public conditioned to equate wealth with genius. The old taunt, If you’re so smart, why aren’t you rich? should be engraved on the Statue of Liberty as the real American creed.

Elon Musk exemplifies all of these truisms. Born and raised in South Africa until he was 17, Musk knew that the U.S. was the only country dynamic enough to accommodate his oversized ambitions. Now he has succeeded beyond his wildest dreams, recently dethroning Jeff Bezos as the world’s richest man, which means that, for many people, his every comment and tweet is revered as gospel from the mount, no matter how ignorant and wrongheaded.