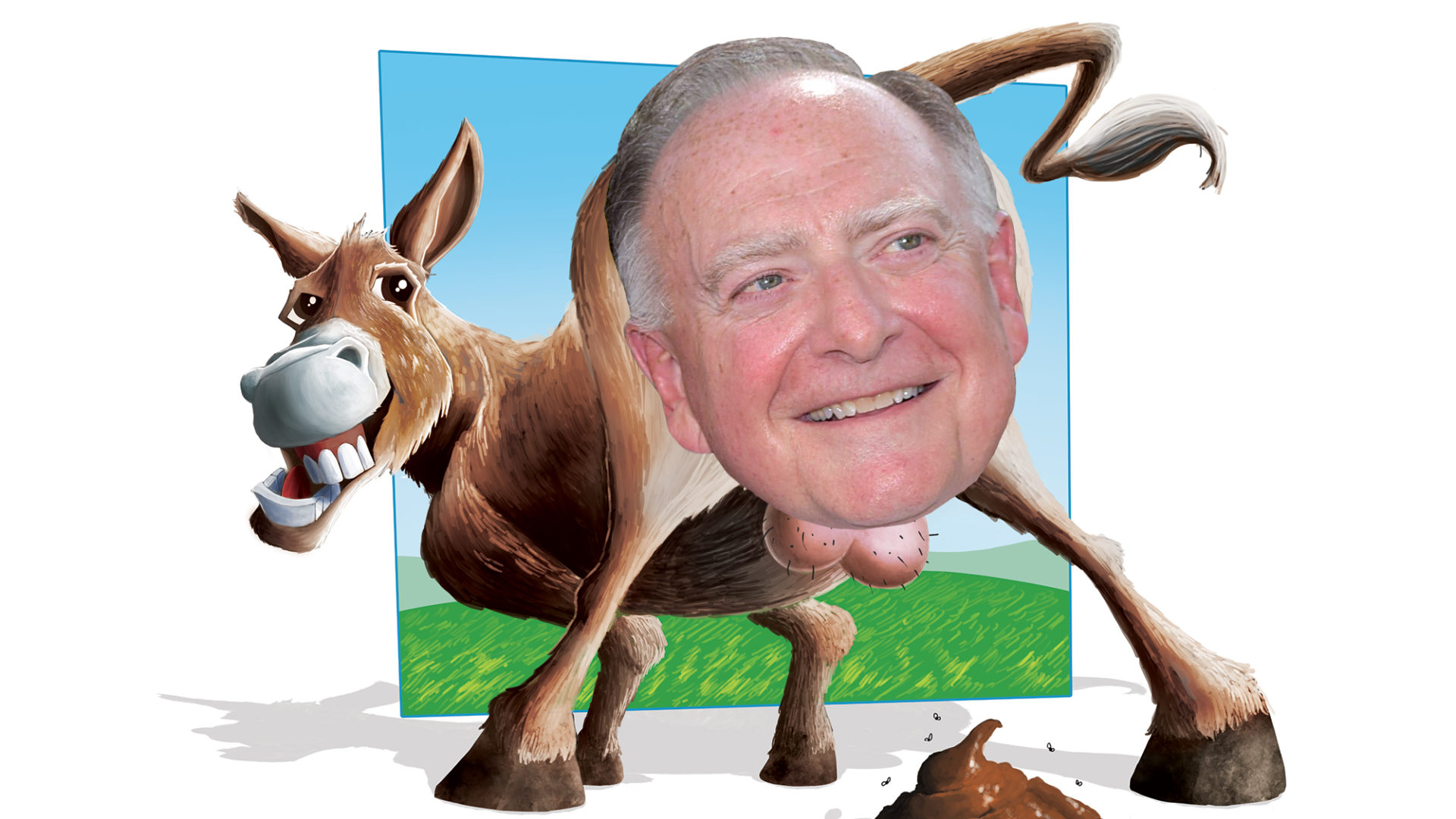 If you want to abolish something completely legal, but don’t have the political support to back you, there’s a sneaky workaround: Create a maze of absurd, costly regulations to render whatever you’re trying to abolish inaccessible or impossible to practice or own. That’s how marijuana and industrial hemp, for example, were effectively “outlawed” by the Marihuana Tax Act in 1937, despite informed opposition by the American Medical Association.

The same devious strategy is now being employed to obstruct a woman’s right to choose, despite the informed opposition of those who know best, the AMA. Spearheading this effort is another troglodyte asshole from the Loon Star State—Republican state representative Dan Flynn, coauthor of the infamous HB2 law in 2013 that has forced over half of Texas’s abortion clinics to shut down.

These so-called TRAP laws (Targeted Regulation of Abortion Providers) are crafted by the Americans United for Life organization for rightwing congressmen to ram through their legislatures, and they feature a list of absurdly stringent requirements: All corridors in abortion clinics must be at least eight feet wide. The idea is that they should be wide enough for two gurneys to pass simultaneously—a necessity in hospitals with emergency rooms that might have to deal with a mass shooting or bus accident, but totally irrelevant to an abortion clinic, as is the ridiculous sign requirement: The word “NO” must be two inches high with a 3/8-inch stroke located above the word “EXIT,” which must have letters one inch high.

Additionally, the new law states there must be separate male and female locker rooms for staff; the stringent ventilation and sterilization specifications that apply to surgical centers must be adopted; and most onerously, all doctors at an abortion clinic must have admitting privileges at a hospital within 30 miles. Many hospitals simply refuse to extend those privileges to abortion doctors for philosophical or political considerations. The AMA states, “There is simply no medical basis to impose a local admitting privileges requirement on abortion providers.”

Only nine abortion clinics in Texas meet these ridiculous rules. An architect estimated that renovating a clinic to comply would cost between $1 million and $3.5 million, plus additional maintenance costs. So the rest of the clinics had no option but to close their doors.