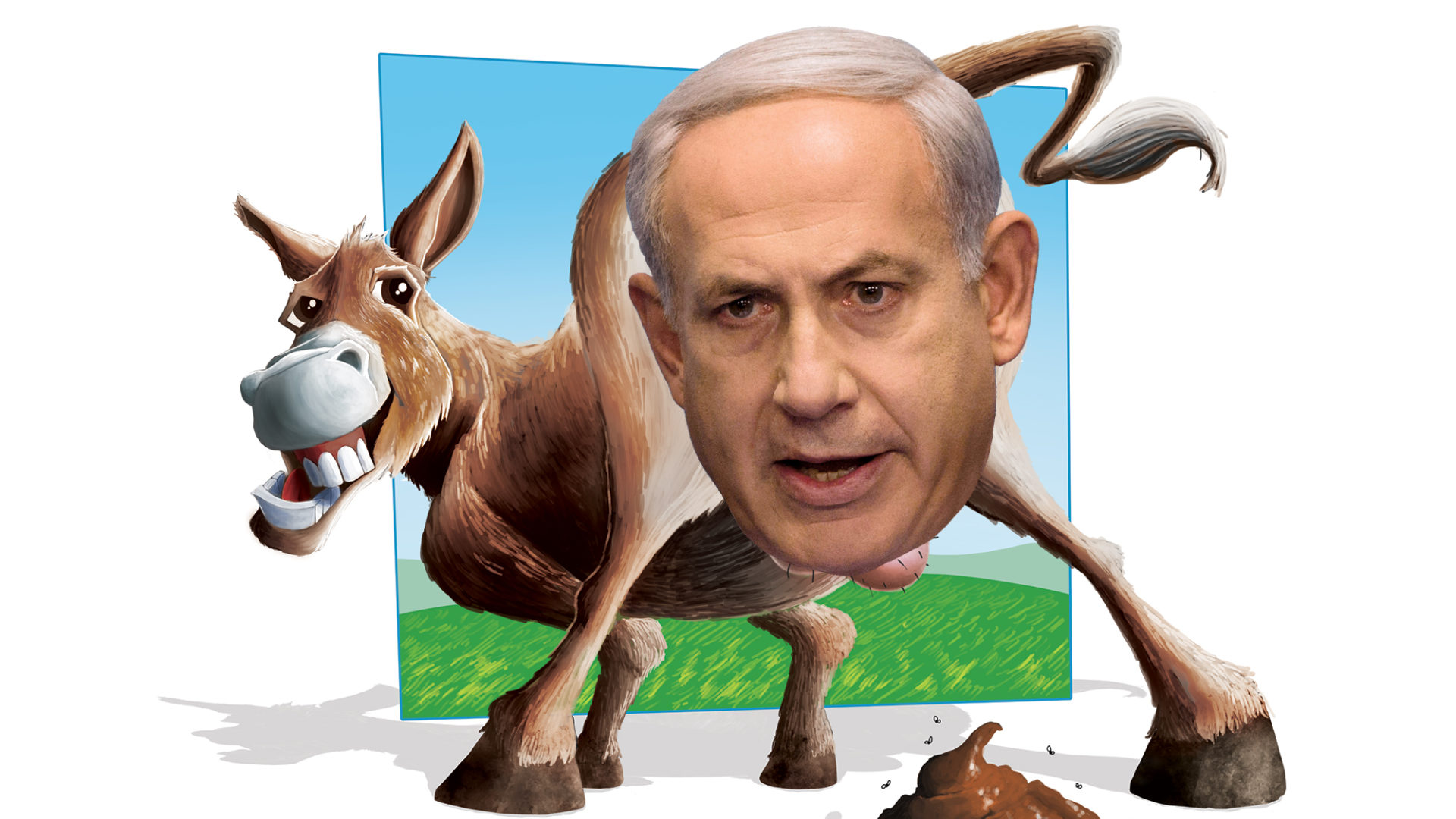 Twenty years ago the bloody Israel-Palestine conflict was very close to a peaceful resolution with the 1993-1995 Oslo Accords. In a landmark move, Israel recognized PLO chairman Yasser Arafat as a negotiating partner for the first time and agreed to exchange “land for peace” in accordance with U.N. Security Council Resolution 242, which condemned the Israeli invasion and occupation of Palestinian territories in the 1967 Six-Day War. In return, the Palestinians recognized Israel’s right to exist and renounced the use of terrorism and the call for Israel’s destruction. At long last it seemed that the perennial bloodshed might cease or at least diminish to minor outbursts.

But radicals on both sides of the fence were opposed to peace. The conservative Likud party organized vociferous rallies where Israeli Prime Minister Yitzhak Rabin was portrayed as a Nazi in SS uniform and in the cross hairs of a sniper’s rifle. Rabin accused a certain Likud party leader of inciting the violence that would soon take his life—a radical right fanatic assassinated him in November 1995.

The Likud leader who led those violent rallies was Benjamin Netanyahu. He became Prime Minister in 1996 and began a process of foot-dragging, bad faith and intransigence that has totally eviscerated the Oslo Accords, prolonged the conflict with some of the worst atrocities of this century and turned Israel into a fanatically racist apartheid state.

No people on Earth are more vulnerable to fearmongering than Israeli Jews, with the nightmare of the Holocaust still scarring their psyches and their small sliver of land surrounded by hostile Muslim hordes. Netanyahu has forged a career out of stoking Jewish fears to ensure his political survival. He casts every olive branch for peace as a cudgel in disguise, a naïve compromise that will lead to another Shoah, and implies that only a tough, belligerent asshole like himself can save the nation. Former Israeli foreign minister Shlomo Ben-Ami condemned his “vulgar manipulation of the memory of the Holocaust” for personal political purposes.

Find this article and more in HUSTLER February 2016