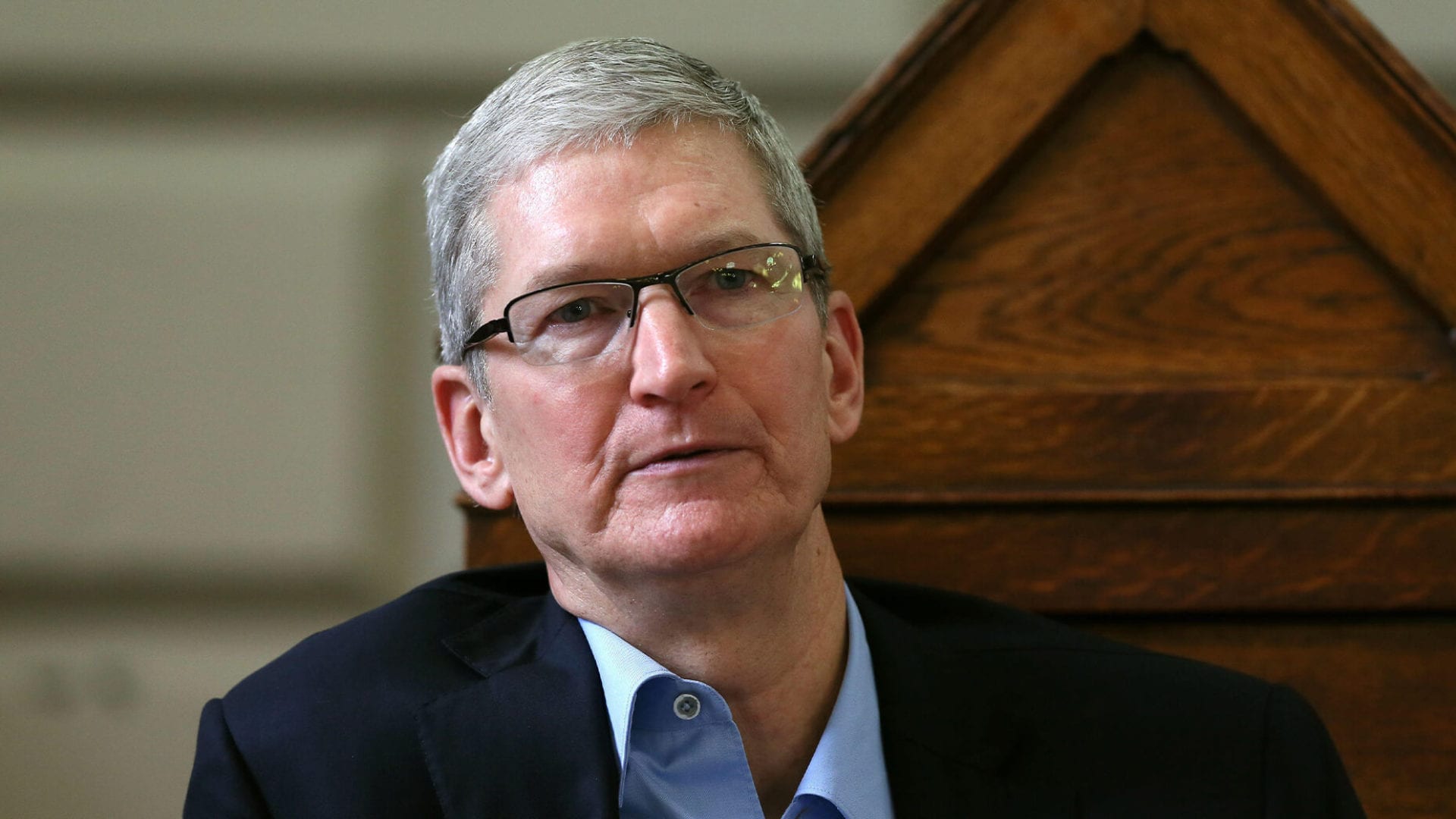 The telecom company is resisting demands to make its cell phones accessible to government agencies.

Let’s give it up for Apple! It’s not easy to commend a hugely profitable company for simply doing what’s right for its customers and bottom line, but the tech giant is doing something much more praiseworthy. With CEO Tim Cook in the forefront, Apple is fighting to protect the right to privacy in the digital world. At a recent shareholders meeting, Cook once again took a strong stance against the Trump Justice Department’s incessant demand that Apple design iPhones with a secret backdoor enabling law enforcement to bypass personal data encryption.

As Cook pointed out, such a backdoor could be exploited easily by anyone, no matter the claimed validity of their intentions. That certainly would include government agencies wherever iPhones are sold worldwide, a chilling prospect for the many millions of Apple’s international customers.
Forcing or merely convincing U.S.-based telecom companies to do the bidding of government entities—particularly intelligence agencies—is a grave threat to cybersecurity and privacy. That was borne out in 2013, when whistleblower Edward Snowden exposed the massive communications surveillance conducted by the National Security Agency, where he worked as a contractor. Those revelations confronted Apple and other multinational firms with an inconvenient truth publicly disclosed around the world.

If a company depends, as those companies most definitely do, on international sales for the vast proportion of future profits, their prime loyalty has to be to customers in foreign lands. This is particularly so regarding the privacy of the vast amount of personally intimate and business-sensitive information entrusted to digital communications. Indeed, the most significant outrage in response to Snowden’s leaks came from ostensible allies of the United States.