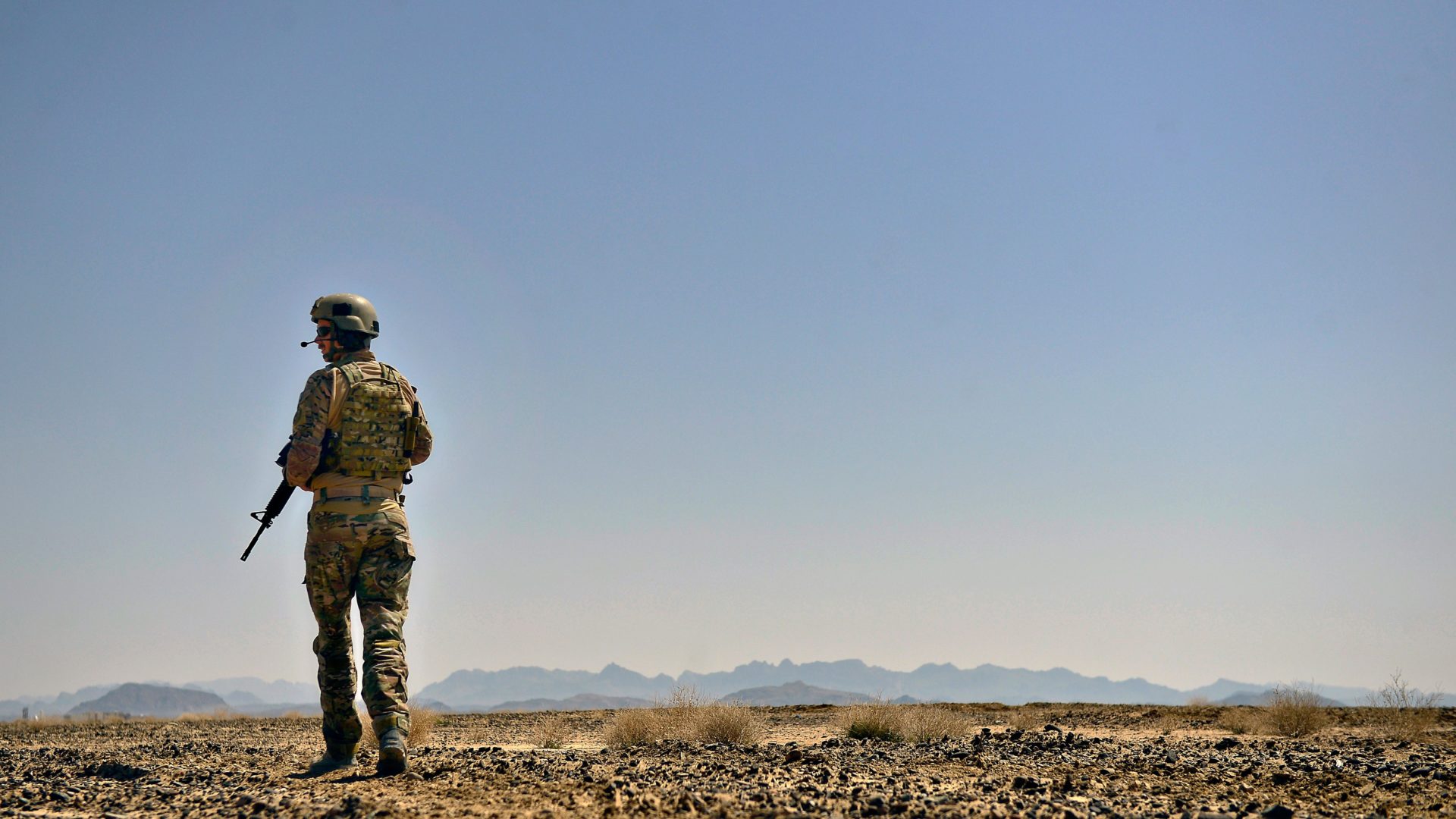 For many Americans, especially millennials, war has become nothing more than what’s depicted in the make-believe world of a video game. Couch potatoes can joyously kill and be killed without risking life and limb. Meanwhile strategists in high places in our government get to wage real wars like the disastrous failure in Afghanistan—the longest war in U.S. history—without accountability, while defense industry contractors’ profits soar. How convenient!

The Vietnam War was fought largely by drafted conscripts, whose families energetically questioned why their offspring were put in harm’s way in a military campaign that made absolutely no sense. On the other hand, now that military service is voluntary, the war in Afghanistan has been reduced to a career option, often for the poor and underprivileged.

The United States lost the Vietnam War, and the enemy was restored to power. Beginning in March 1965, when the first brigade of Marines landed, the U.S.-inflicted madness in Southeast Asia couldn’t escape notice, whereas for most Americans the carnage of our recent wars has been a nonevent.

When then-President Richard Nixon began negotiating the terms of the U.S. retreat from South Vietnam, there was much debate about whether or not the waste of human life—numbering around 4 million including carpet-bombed Vietnamese civilians—had been worth it. Of course, the answer couldn’t be anything but a resounding “no” for any reasonable person who knew that “in addition to the civilians, almost 60,000 Americans were killed, many more were wounded, and the taxpayers paid the equivalent of $1 trillion for the fiasco. For the mighty United States, withdrawing its troops from Vietnam was a humiliating defeat. To interpret the outcome as a victory is a sick joke.