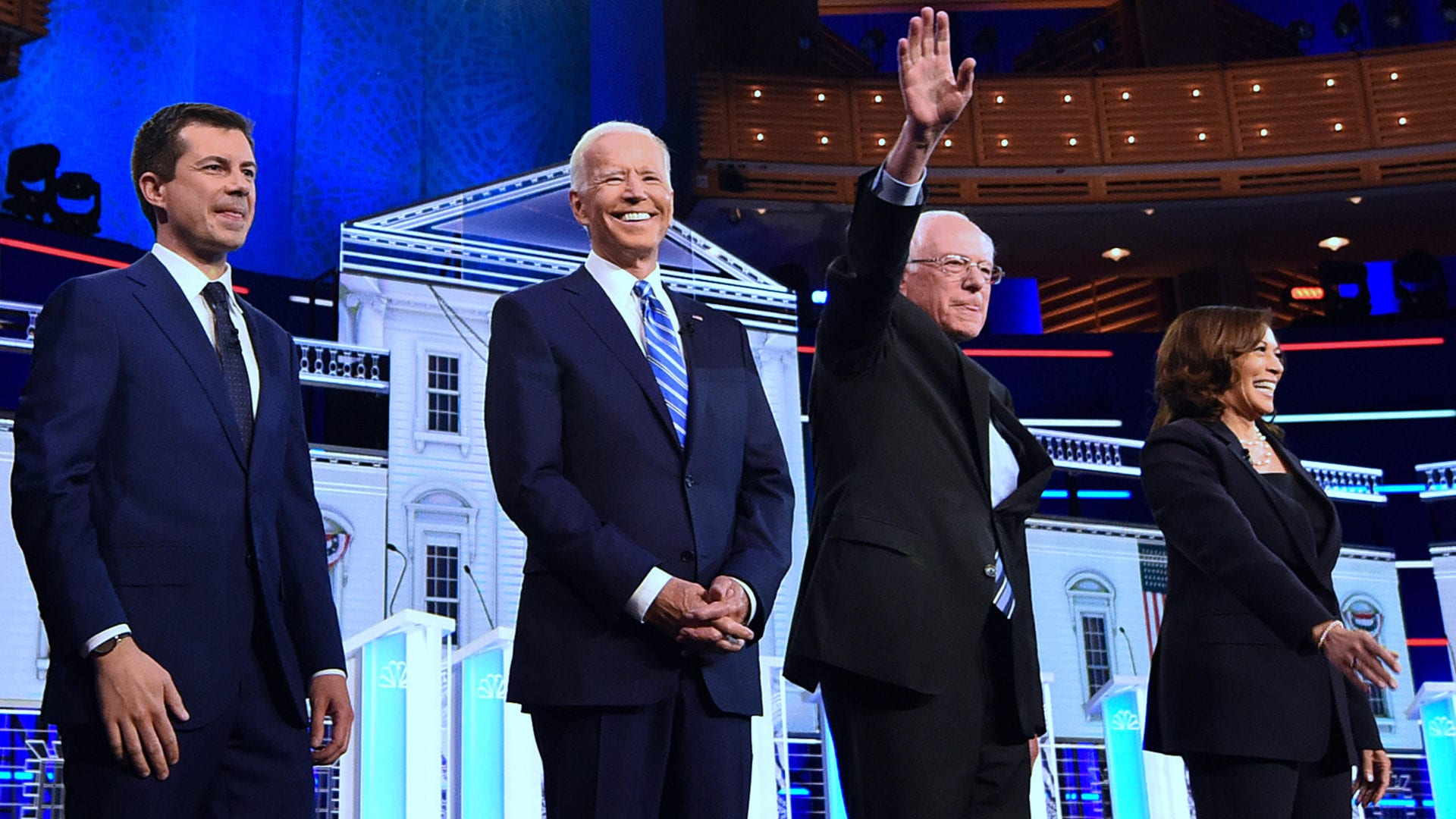 Mark April 2019 as the month that President Donald Trump, for the first time, could rest assured that he would be reelected. Three events signaled the parting of the storm clouds that have hovered over the nation’s most turbulent Presidency. The office has been pure chaos ever since The Donald—primarily known for finding hapless would-be apprentices on reality television—morphed into the most powerful figure on the real-world stage.

Here’s why the President and his fellow Republicans are now so optimistic: Halfway through Trump’s first term the economy grew by a stunning 3.2% in the first quarter of 2019; Special Counsel Robert Mueller’s report exonerated Trump of the preposterous claim that he was some kind of Russian agent; and Joe Biden—Barack Obama’s Vice President—entered the 2020 race as the presumptive candidate of the Democratic Party, which has perfected the art of losing can’t-lose elections.

Let’s take that third disaster for the Democrats first. Even if Biden self-destructs, not an unlikely prospect for a gaffe-prone politician with a track record of offending the sensibilities of his female peers, the party—in deference to its money-elite contributors—once again short-circuited the voter base demanding a progressive alternative to Trump. That indicates the Dems learned absolutely nothing from their failure in the 2016 campaign. Biden is Hillary Clinton in drag, a proven warmonger who dutifully carries water for the defense industry and the Wall Streeters who happily finance this country’s wildly profitable foreign policy misadventures.