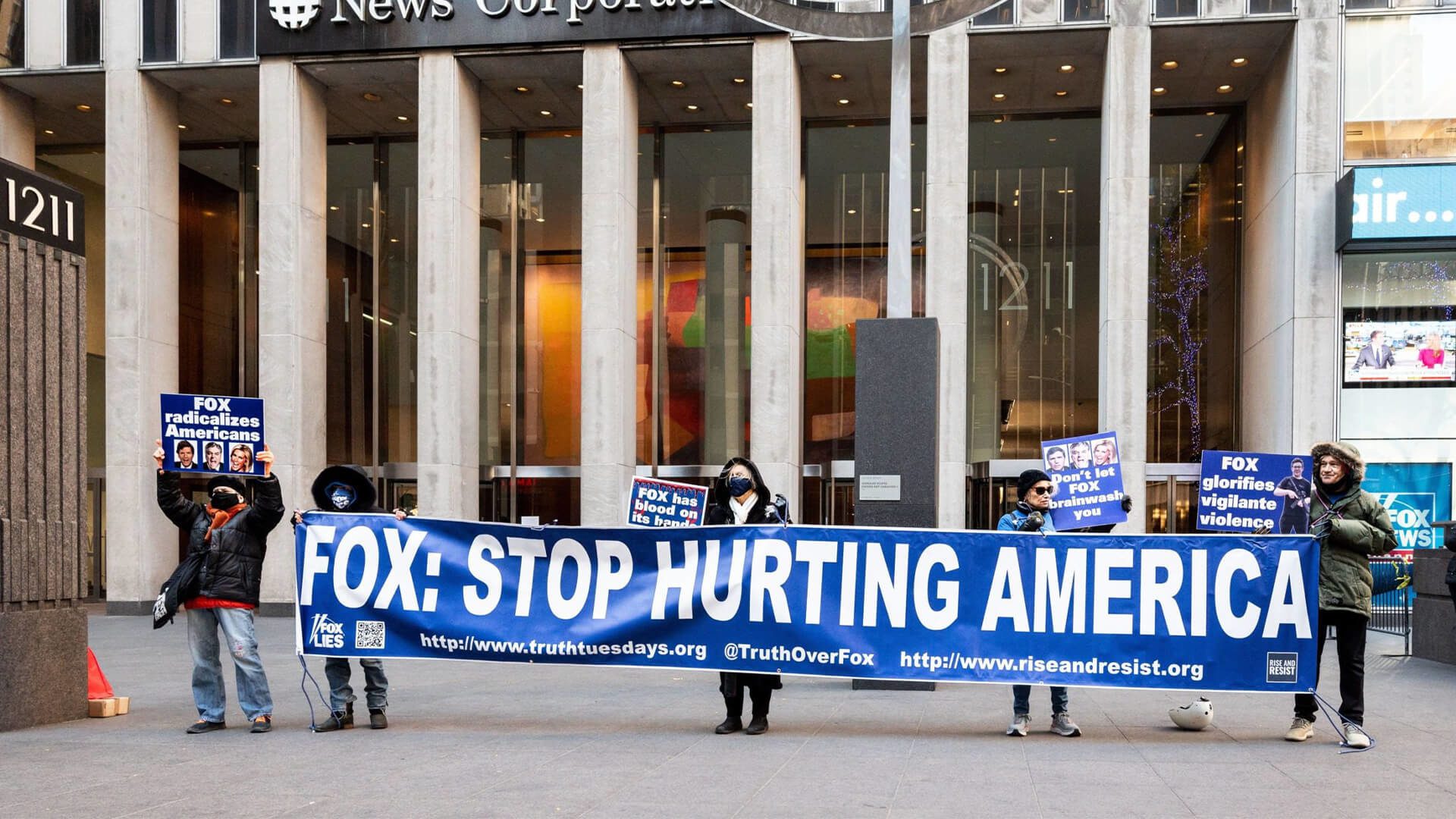 Americans on the right are furious, but don’t blame conspiracy theories, social media or even Donald Trump.

“With every passing day, it looks less like we have one nation divided by differing political beliefs and more like we have two warring countries battling each other within shared borders,” author David Rothkopf tweeted recently. He’s right.

A September 2021 CNN poll found that 56% of Americans believe democracy “is under attack.” That’s no surprise. What is surprising is the survey’s finding that it’s Republicans who are far more likely than Democrats to feel that way—75% to just 46% of Democrats.

We know that Republicans are angry, scared and more prone to political violence than Democrats and quite comfortable perceiving themselves as victims of the Left, media, minorities…take your pick. Republicans’ world of grievances is filled with imagined oppressors robbing simple, God-fearing Christians of their rightful perch atop life’s privilege pyramid.

But how did it come to this? Longtime data research blogger Kevin Drum explored the question in a Mother Jones magazine essay. He posited that pinpointing when the anger spurred by partisan politics began might offer clues as to why.

Find this article and more in HUSTLER February 2022