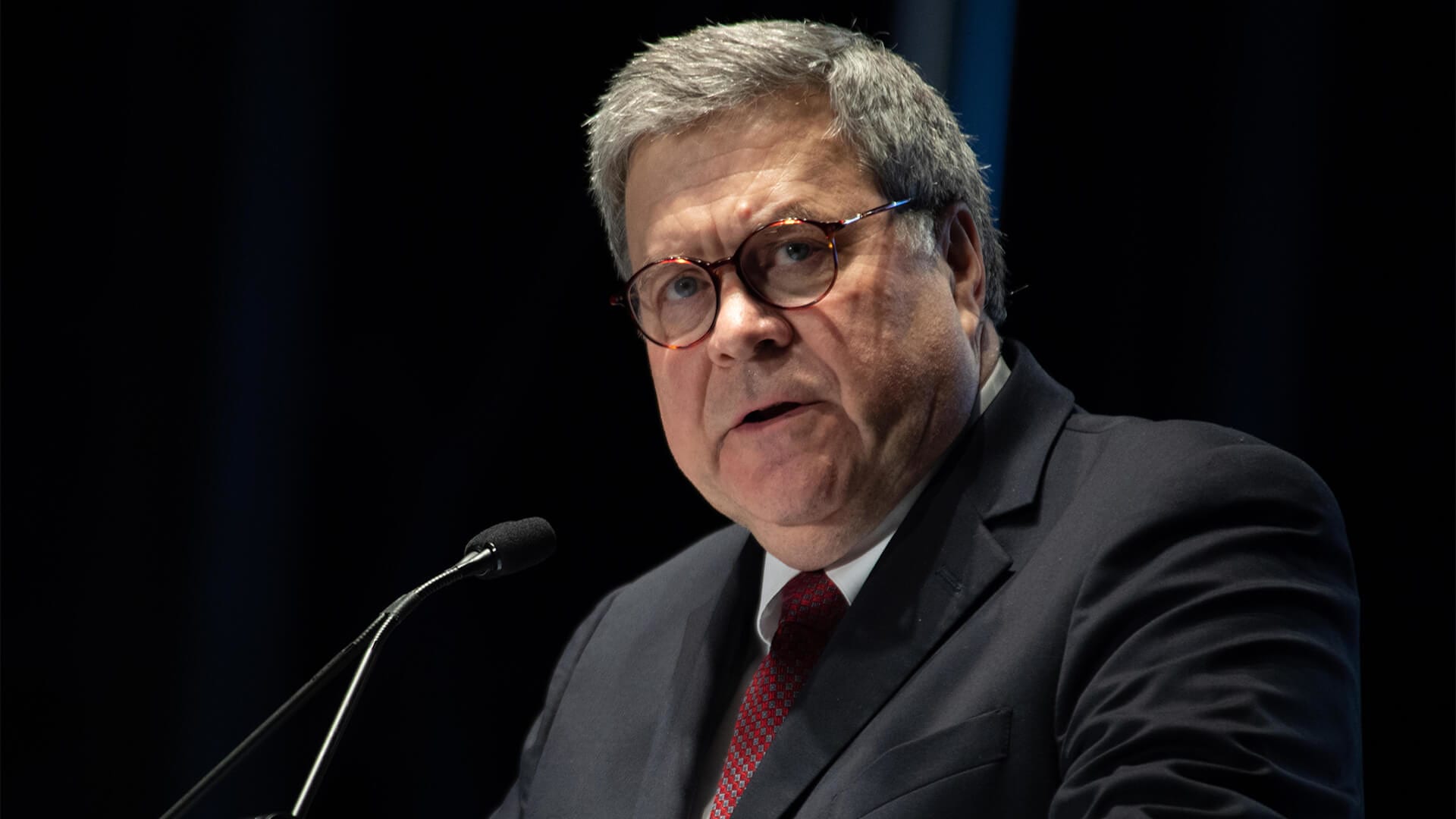 Once the coronavirus and Trump administration have passed, the disease infecting the Justice Department will still linger.

When this nightmare ends, and it will, there is going to be a lot to restore beyond the death and economic devastation. Cleanup of the Trump Administration’s American carnage should begin with the rotting core of what was once the heart of our Constitutional democracy: the U.S. Department of Justice (DOJ).

Presumptive Democratic Presidential candidate Joe Biden is fond of saying that America “can overcome four years of Donald Trump, but eight years will literally begin to change the character of this nation.” Too late, Joe. No matter how you feel about the former Vice President, Trump’s corruption has already infected the entire executive and judicial branches of government. Without a legitimate system of justice and rule of law, everything else will collapse around us.

As campaign season and panic from COVID-19 suck up the oxygen in our now never-ending news cycles, Trump’s most lasting and dangerous attack on “the character of this nation” will be the malignant rot he has seeded within the once-revered Justice Department.

Just hours after corrupt Senate Republicans completed rigging Trump’s impeachment trial in February, the President went to work to “settle all family business,” as Godfather’s Michael Corleone decreed. Trump went about it less like a Mafia don, thankfully, than a third-world strongman. He cleansed the top reaches of the executive branch, from decorated war vets in the National Security Council to hand-picked senior appointees at federal agencies and embassies around the world. Anyone suspected of “disloyalty” to the President had to go, even those in the Oval Office.