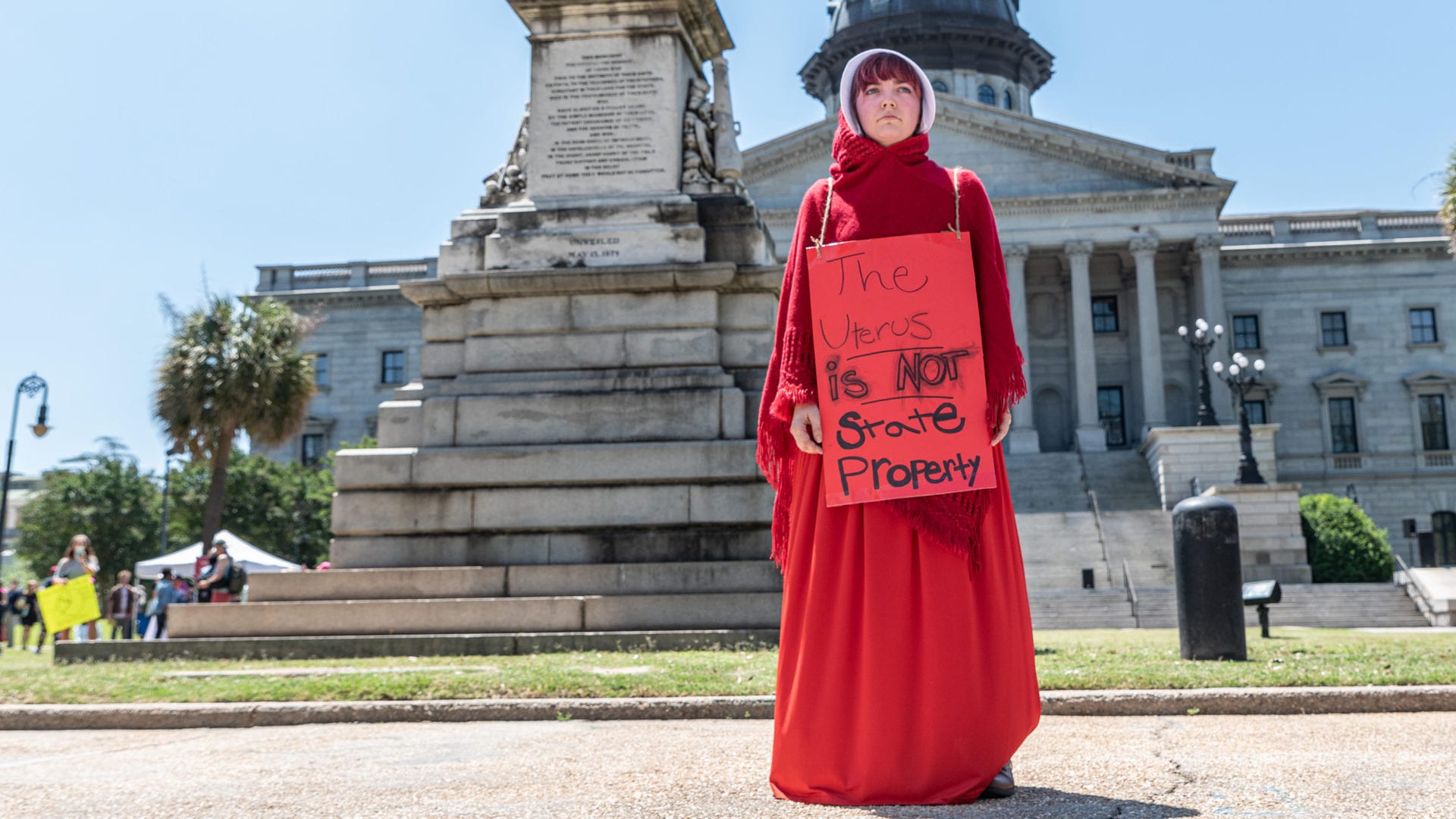 Leave it to the GOP to not only stymie continued progress, but slam-shift the country into reverse and head back to the good ole days, when women were forced to put their lives at risk with coat hangers and back-alley quacks to deal with an unwanted pregnancy. Recent Republican antiabortion laws are more than just an effort to impose new restrictions in some states; they comprise an all-out assault to make abortion illegal everywhere.

In May Alabama passed the strictest antiabortion law yet, with no exceptions even for rape and incest. Alabama state representative Terri Collins admitted the larger goal is to “get this case in front of the Supreme Court so Roe v. Wade can be overturned.” The knuckle-draggers are emboldened now with a conservative majority on the Supreme Court, so they’re storming the barricades. Similar laws have been passed or introduced in Georgia, Kentucky, Missouri, Mississippi, Texas and Utah.