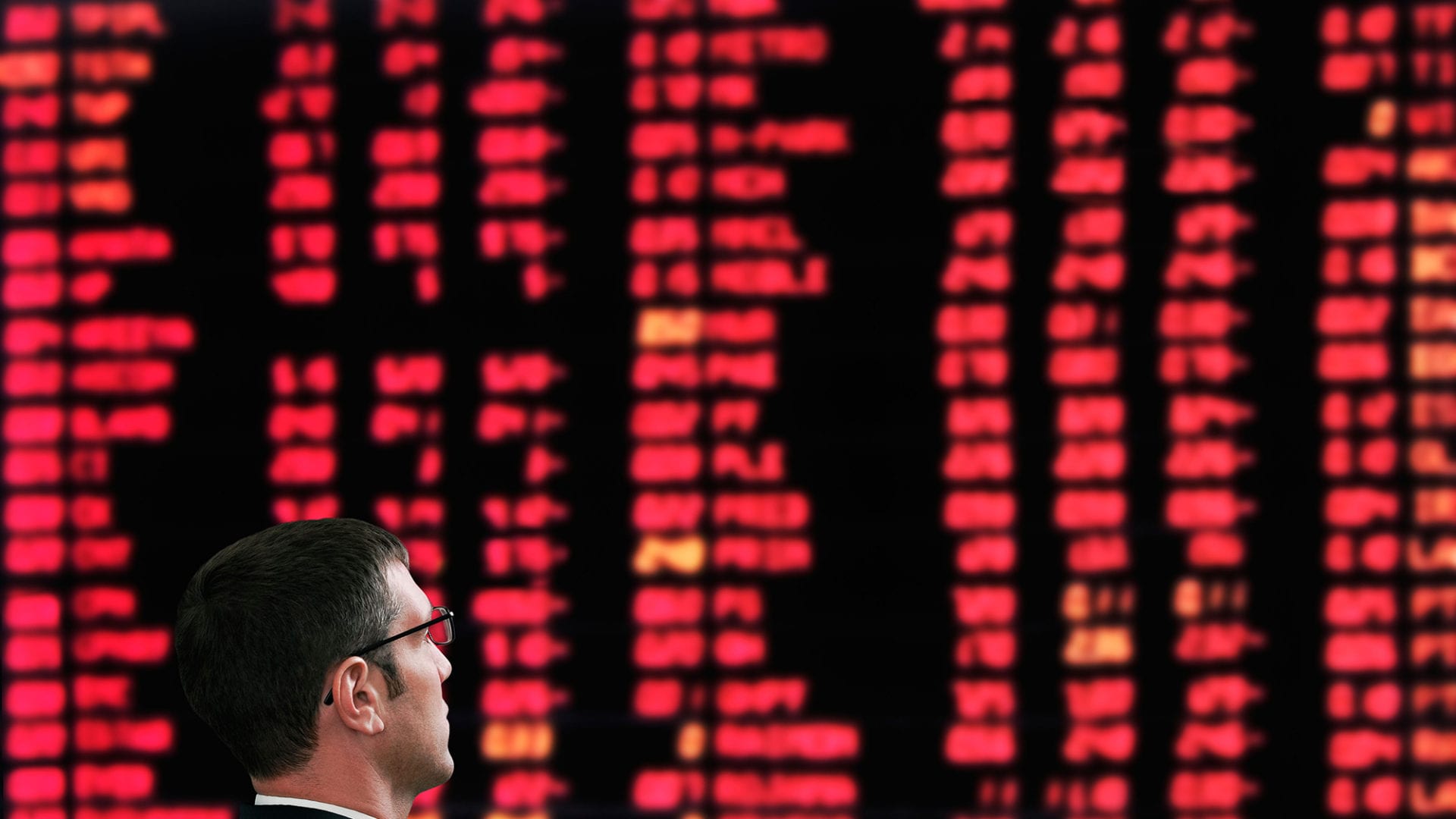 With his typical bogus hype, Trump likes to brag that the economy is the greatest of all time. He cites the bullish stock market (as if this actually affects most Americans’ bottom lines) and the relatively low unemployment rate. But what he doesn’t tell us is that so many of these new jobs are low-paying gigs servicing wealthy elites—“wealth work” is the fastest growing employment sector and includes pedicurists, pet caretakers, private cooks, gift wrappers and horse exercisers. In other words, Help me into my jodhpurs, Jeeves! Not exactly the kind of jobs that propel poor people into the middle class. This shows that while the rest of America still struggles, the ultra-rich are getting richer, which is how they can afford these new platoons of humble servants.

A majority of Americans are not buying the hype, because they’re feeling the reality in their pocketbooks. According to a poll last November by the Financial Times, 31% say they’re actually worse off since Trump was elected, and 33% say there has been no change. That’s a solid two-thirds who are not thrilled with the so-called “greatest economy in American history.” Going by GDP growth, there were better boom years in the ’50s and ’60s. As for the unemployment rate, it declined from 10% in 2010 to about 4.7% in 2016 under Obama, and now stands at 3.6%—definitely not the miraculous change that Trump brags about.