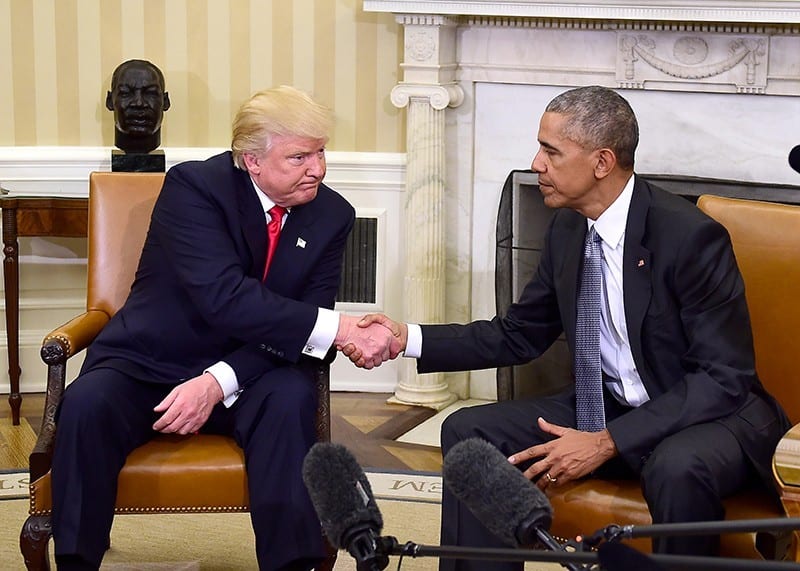 On the campaign trail, Trump promised to reverse all of Obama’s “unconstitutional” executive orders. The right-wing labeled them abuses of power, but the truth is that Obama issued fewer average executive orders annually (35) than any President since Grover Cleveland in the late 1800s. (FDR holds the record at 307 per year, with Herbert Hoover second at 242 per year; both were dealing with the ravages of the Great Depression.)

Obama did issue a high number of executive memorandums, proclamations, determinations and notices, all tools Presidents use to guide policy in the vast bureaucracy that governs modern America. In recent decades Presidents have been using these executive tools more and more frequently to circumvent the gridlock in Congress and push their agendas. And it’s not unusual for new Presidents to reverse a few of the executive actions of a predecessor. George W. Bush did it, and so did Obama. But what sets Trump apart is an irrational, wholesale hostility to virtually everything that Obama did, no matter how reasonable and beneficial to the general public. By combining executive actions, Cabinet-level agency decisions, Congressional Review Acts and new legislation, he has taken a wrecking ball to Obama’s legacy. 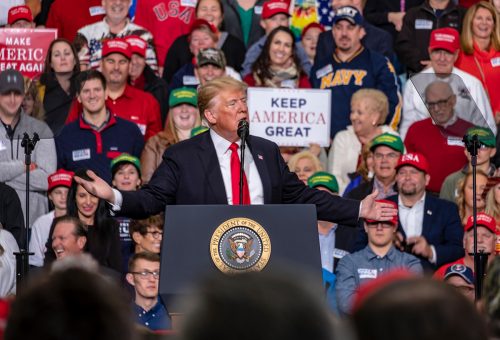 Can Trumpism Survive Without Trump? 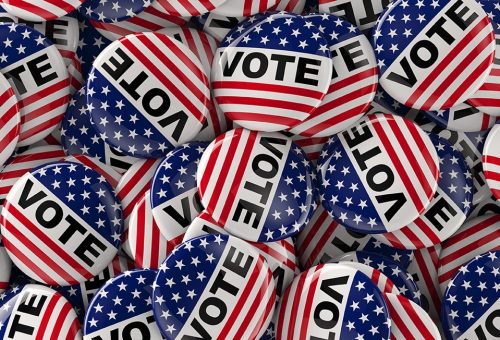 Walk the Walk in November