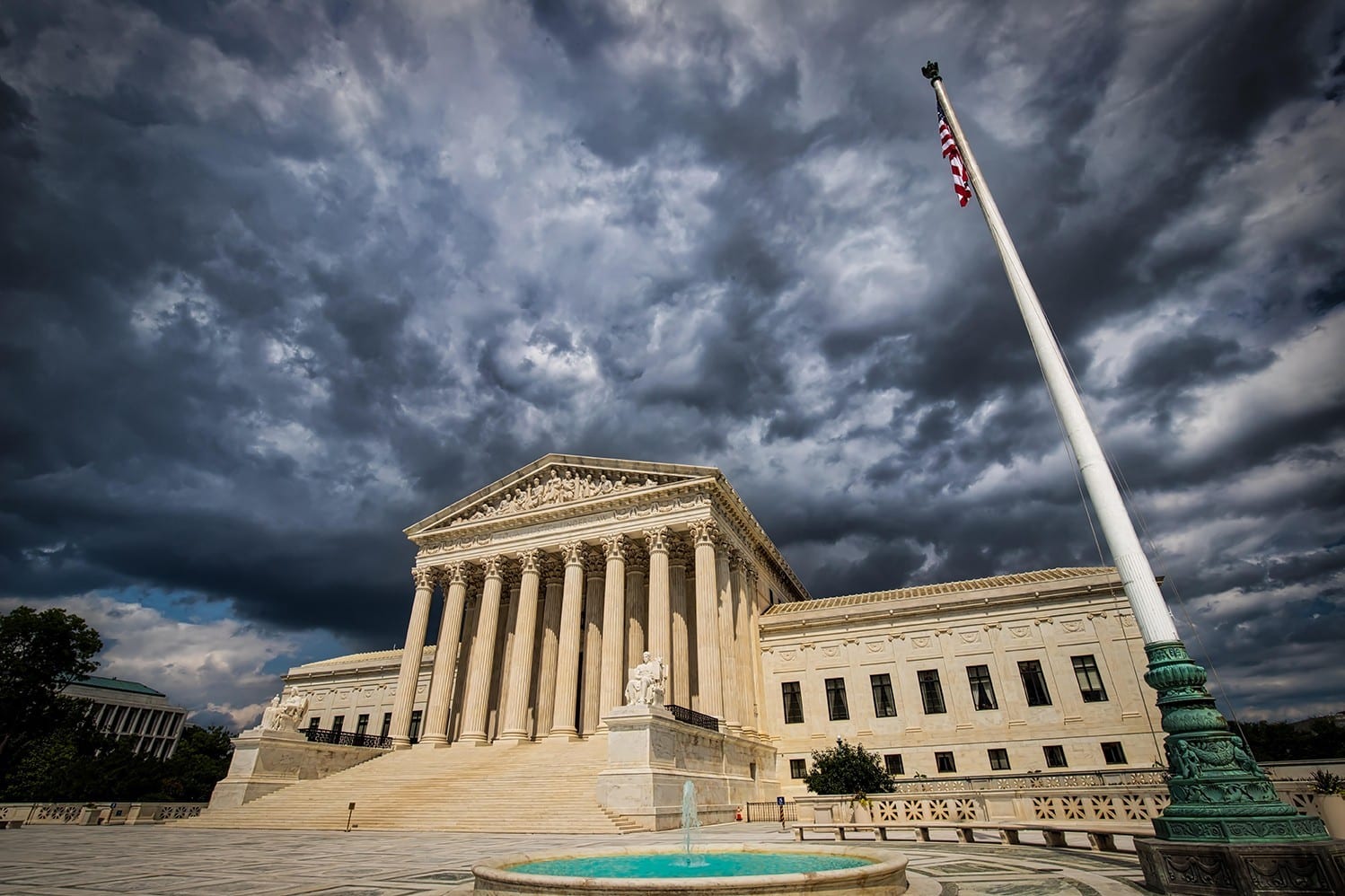 Someday, hopefully sooner than later, we will be spared the tragicomedy of Donald Trump in the White House. But the gross stupidity and ignorance of his administration will live on for decades and even lifetimes through his judicial appointments, a cast of unworthy buffoons and right-wing ideologues.

Republican Senate Majority Leader Mitch McConnell has bragged that his greatest accomplishment was blocking Obama’s nomination of Merrick Garland to the Supreme Court for almost a year after the death of archconservative Justice Antonin Scalia—a ruthlessly unfair tactic unprecedented in American history. He and his GOP bulldogs were gambling that a Republican would succeed Obama and appoint a far-right justice to the Court. The gamble paid off: Trump won the White House and appointed Neil Gorsuch. The long vacancy, the extra burden on the other justices and the delay of the Court’s business did not bother the Republicans one iota. But just remember, Mitch—two parties can play that game.