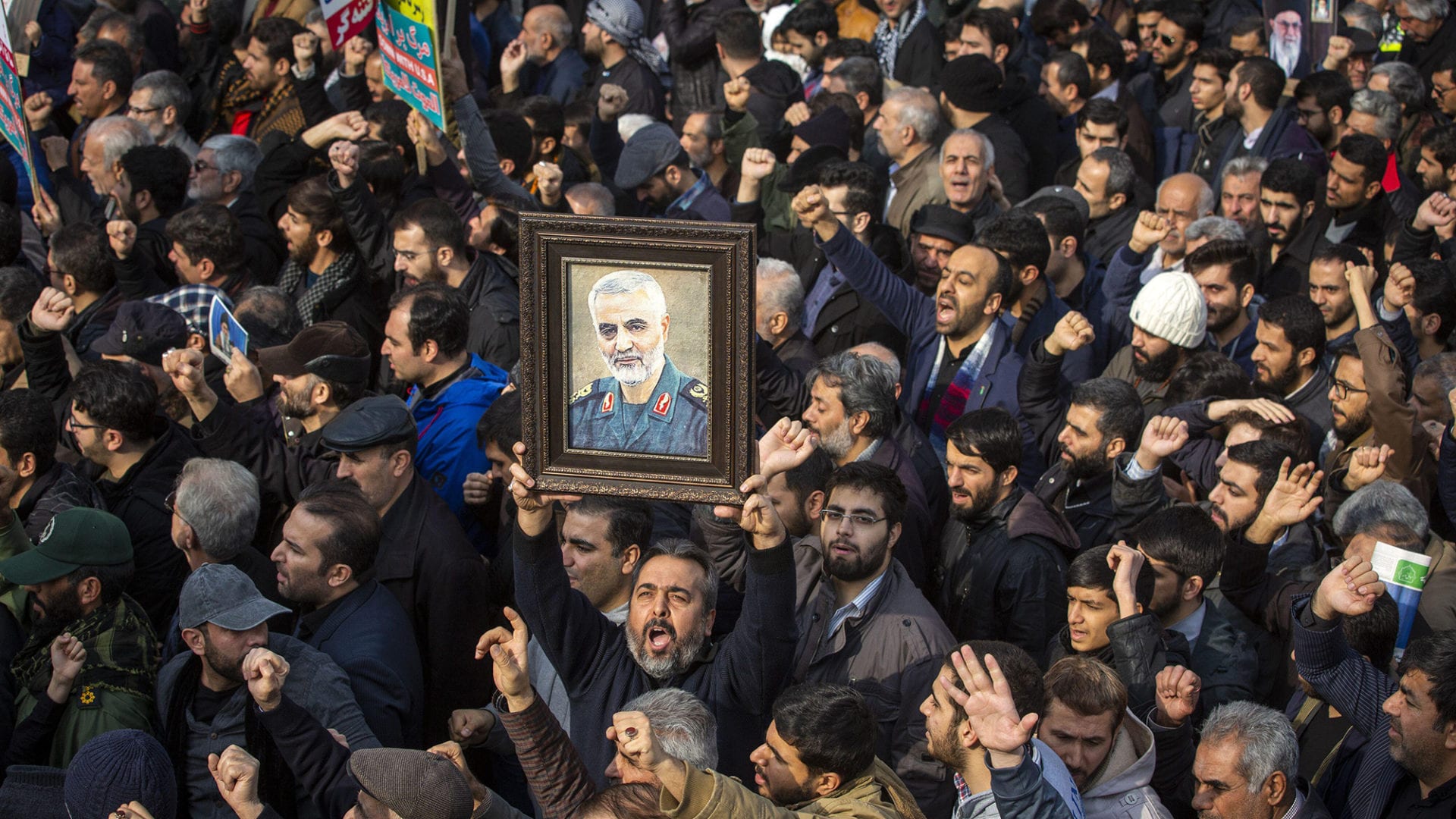 To ring in the New Year, our impulsive clown in the White House, acting like a mob boss, ordered a hit on the second most powerful man in Iran, General Qasem Soleimani, while he was driving away from the Baghdad airport. This assassination—contrary to both American and international law—was a drastic escalation in Trump’s war on Iran. He started it in May 2018 by unilaterally withdrawing from the nuclear accord arranged by Obama and supported by all of our European coalition partners. He then imposed the most severe economic sanctions ever applied on Iran, totally crippling the economy—a virtual act of war.

What most of our mainstream media is not telling us is that this series of tit-for-tat escalations began way back in July, when Israel launched a series of eight air strikes on Iranian proxy militias in Iraq, killing dozens of soldiers and civilians. Netanyahu has admitted it was Israeli warplanes and drones behind the attacks, with American targeting help. So who really drew first blood here?