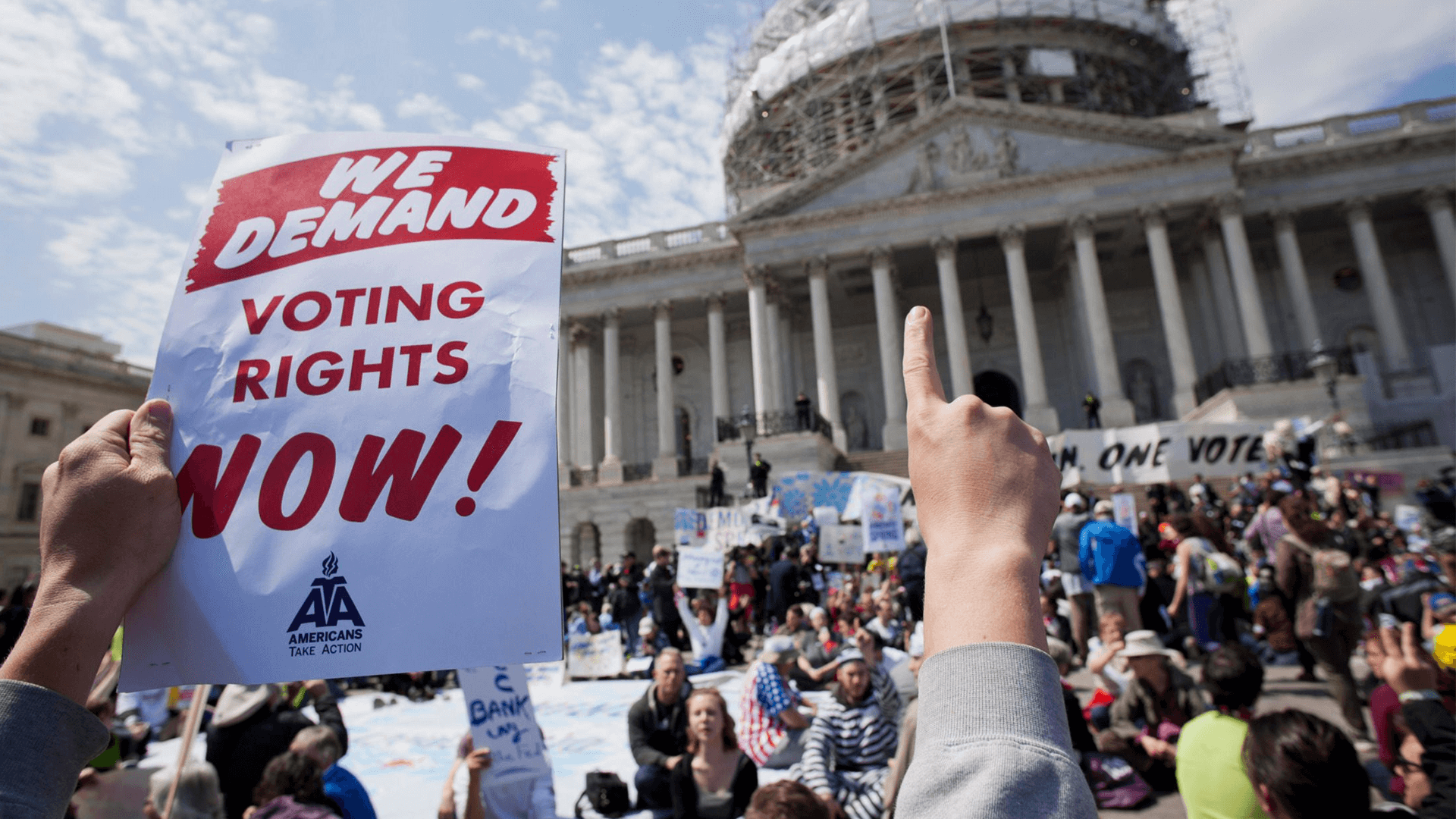 President Biden is urging all Americans to support the Democrats’ new voting rights package before Congress, including the Freedom to Vote Act and John Lewis Voting Rights Advancement Act. These measures are critical to counter the flood of voting suppression laws enacted by Republicans in 19 states this past year. One such law even includes a ban on giving water to voters in long lines! Others discourage early voting and mail-in voting, and some would allow state legislatures, partisan review boards or state judges to review ballots and reject election results—exactly what Trump tried to do when he lost swing states like Arizona and Georgia in the 2020 Presidential election. If these corrupt laws stand without federal intervention, Trump or another Republican might effectively overthrow a legitimately elected Democrat, with or without another insurrection.

The Freedom to Vote Act would also reduce the influence of unlimited big money in politics and curtail the undemocratic practice of radical gerrymandering, which currently disenfranchises voters by the thousands.