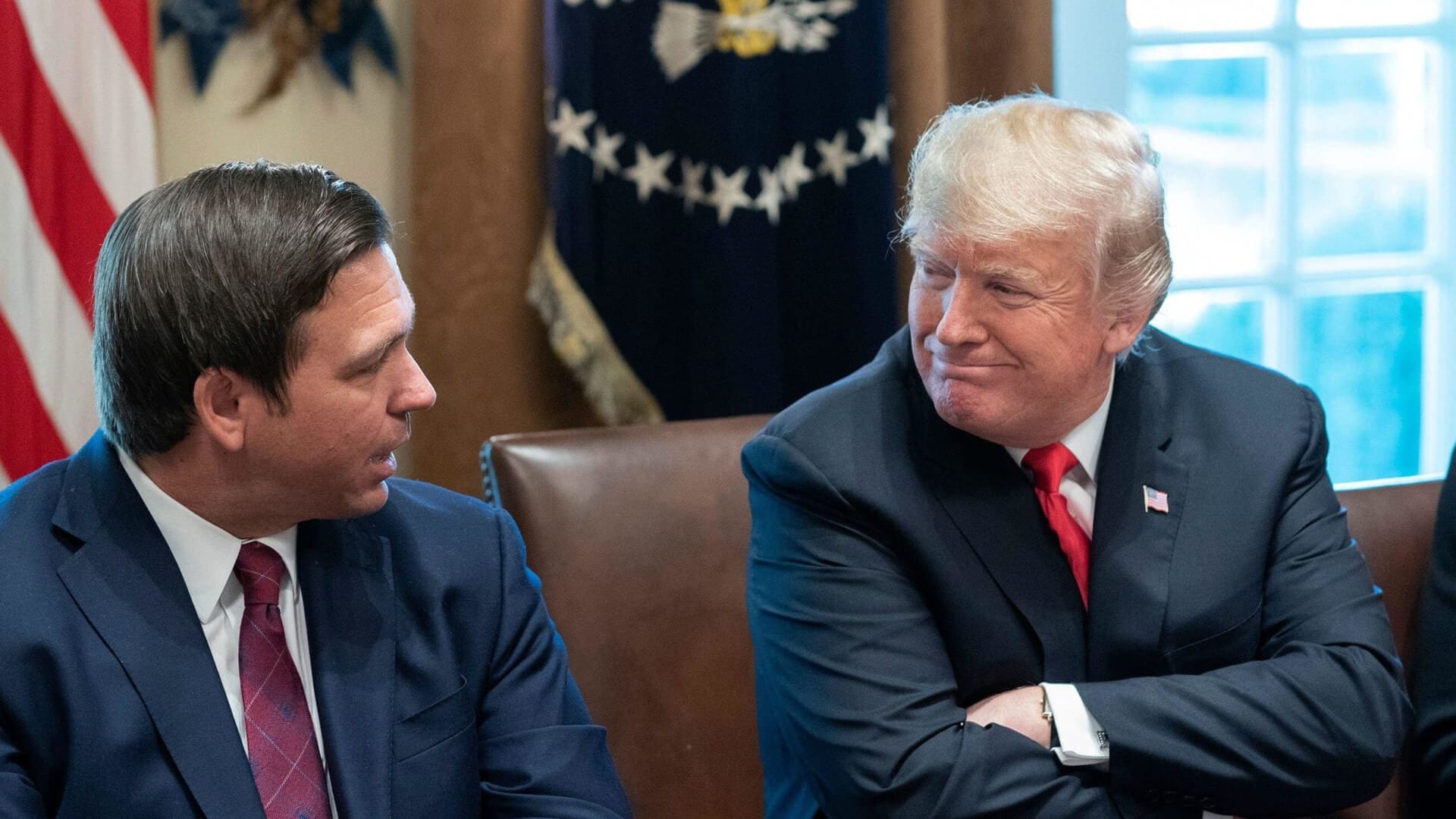 For years now, Donald Trump has been whining about how the system is rigged against him—despite winning the White House in 2016 while losing the popular vote. George W. Bush won in 2000, even though he also lost the popular vote. You would think that in a democracy the majority of voters would elect a President. But that’s not how it has worked in the last 20 years.

The truth is, our political system is more rigged against Democrats than Republicans. With a population of approximately 580,000 people, deep-red Wyoming gets two U.S. senators—always Republicans—while California, with almost 40 million citizens, also gets only two senators. It’s the same story with all these Western and Midwestern red states, from Idaho to Oklahoma—they get a hugely disproportionate say in the Senate and the Electoral College.