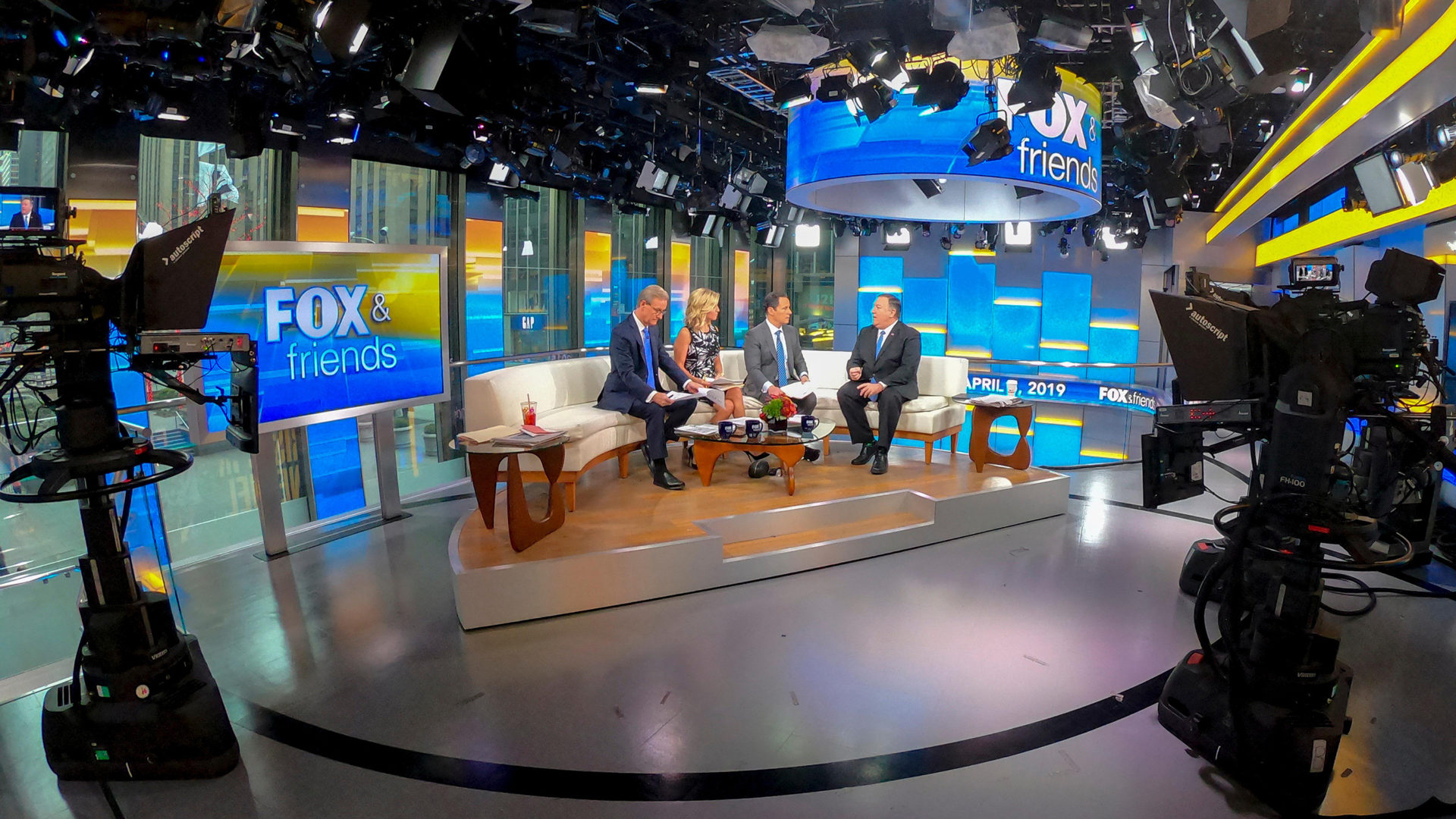 Now that Democrats control the House and members of the Democratic Socialist camp have gained a prominent voice in Congress, the conservative oligarchs who control America are terrified, launching an all-out preemptive assault on initiatives like the Green New Deal. If you watch Fox News, it’s almost impossible to get through a show without one of their right-wing talking heads fearmongering that any attempt to rectify the gross economic inequality in America (the worst since the Great Depression) will result in Venezuela-like chaos and misery. They insist that any attempt to wean ourselves from fossil fuels and develop renewable energy sources will ruin the country.

Mention Medicare for All, and the wing nut propagandists studiously avoid mentioning nations like France, Sweden and Canada, with healthcare systems far more efficient, less costly and more equitable than our own. In fact, almost every advanced industrial nation has either a single-payer system or a mix of private plans with a public option. But we’re told that those systems “won’t work.” Medicare for All would eliminate parasitic health insurance companies, which suck enormous profits from our system. So those health insurance companies are mobilizing to fight tooth and nail against all reform with a blitz of ads and op-eds.