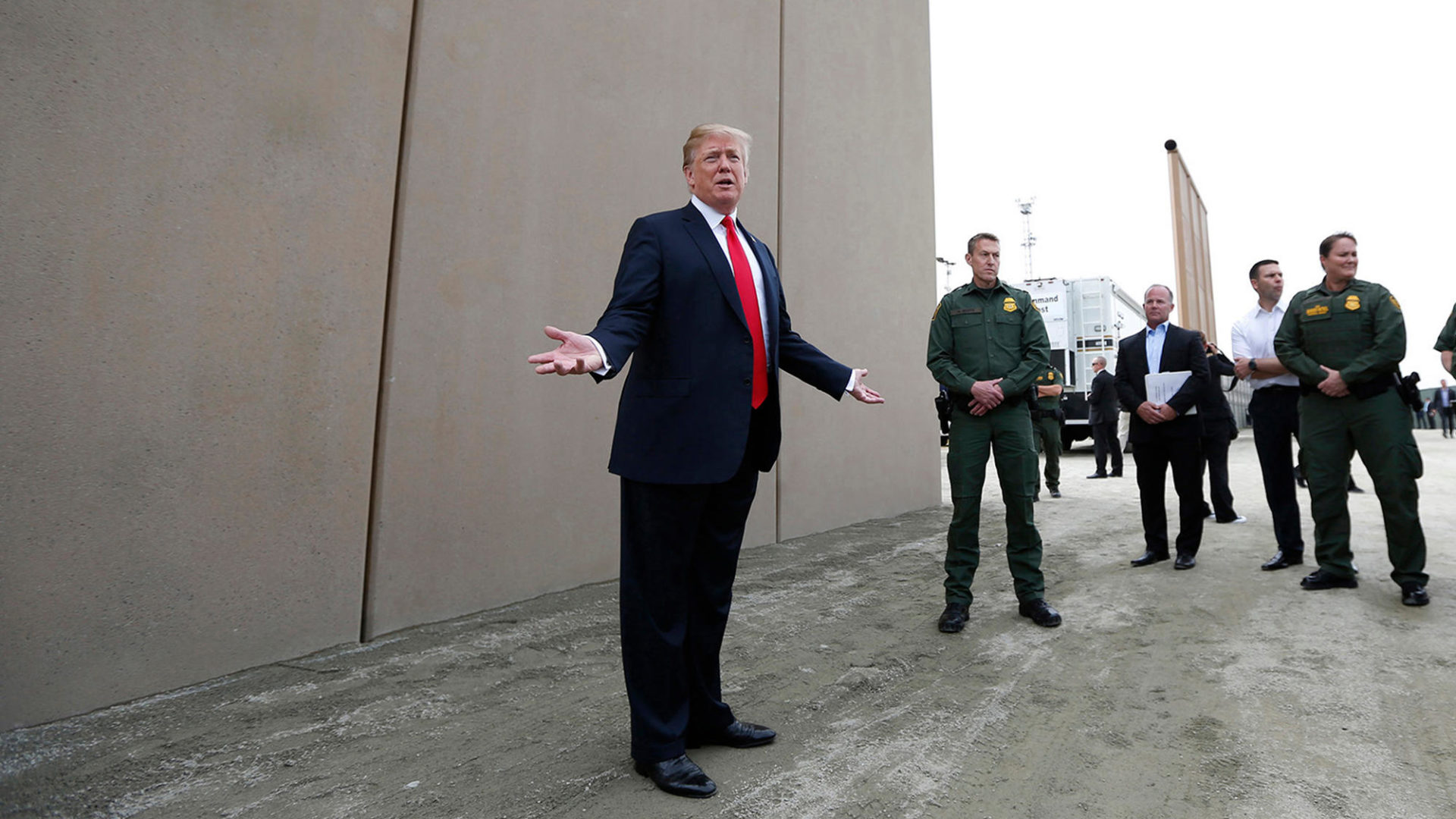 Trump made the Great Border Wall the signature rally cry of his campaign. Aides encouraged it as a short, simple sound bite that he could remember and repeat. When the crowds roared after “And Mexico will pay for it!” it became a promise he couldn’t escape. Sensing that his hardcore base was drifting away, he decided to hold the whole federal government hostage, shutting it down for weeks.

But the Mexicans are not paying for his wall, and neither are the Democrats controlling the House. Democrats and Republicans agree that more border security is needed. But a wall will not halt illegal drugs, which are for the most part smuggled in through ports of entry. Nor will it stop families seeking asylum, who are anxious to turn themselves over to immigration officials, not enter the country illegally. Trump’s claims of violence also ring false. The fact is that immigrants have a lower crime rate than those born in America.