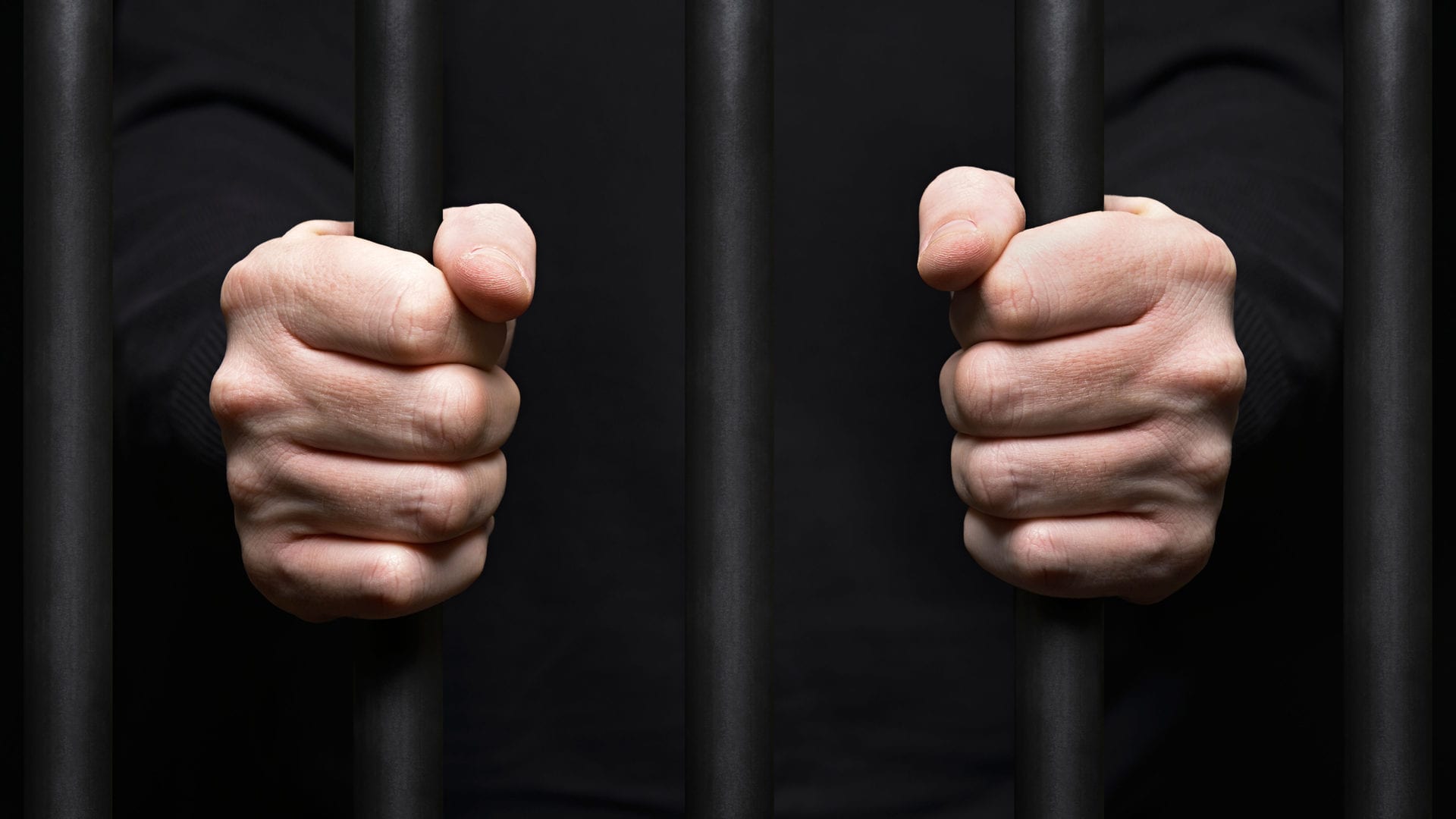 The United States under our current leadership continues to set new records in the worst way. We lead the world in school shootings, prisoners per capita and deaths from drug overdoses. In 2018 another record was broken: the total time that wrongly convicted prisoners have lost served behind bars. According to the National Registry of Exonerations, a total of 151 people were freed last year after serving time for crimes they did not commit, for a grand total of 1,639 years. Some were exonerated due to the flood of new DNA evidence being processed. In other cases, exculpatory evidence deliberately withheld from the defense by overzealous prosecutors finally resulted in an overturned conviction. Of course, the justice system makes honest mistakes, but in 2018 a record number 107 convictions, including those in 54 homicide cases, were overturned due to prosecutorial or police misconduct.

Yet there is rarely any punishment for unscrupulous prosecutors condemning an innocent man to decades of hell just to gain a notch on their belts. That in itself is a crime, no less than if the victim had been kidnapped and held in a dungeon for decades. The problem stems from a 1981 U.S. Court of Appeals decision, Taylor v. Kavanagh, based on Supreme Court law, that granted absolute immunity to prosecutors: “The falsification of evidence and the coercion of witnesses…have been held to be prosecutorial activities for which absolute immunity applies. Similarly, because a prosecutor is acting as an advocate in a judicial proceeding, the solicitation and subornation of perjured testimony, the withholding of evidence or the introduction of illegally seized evidence at trial does not create liability in damages.”