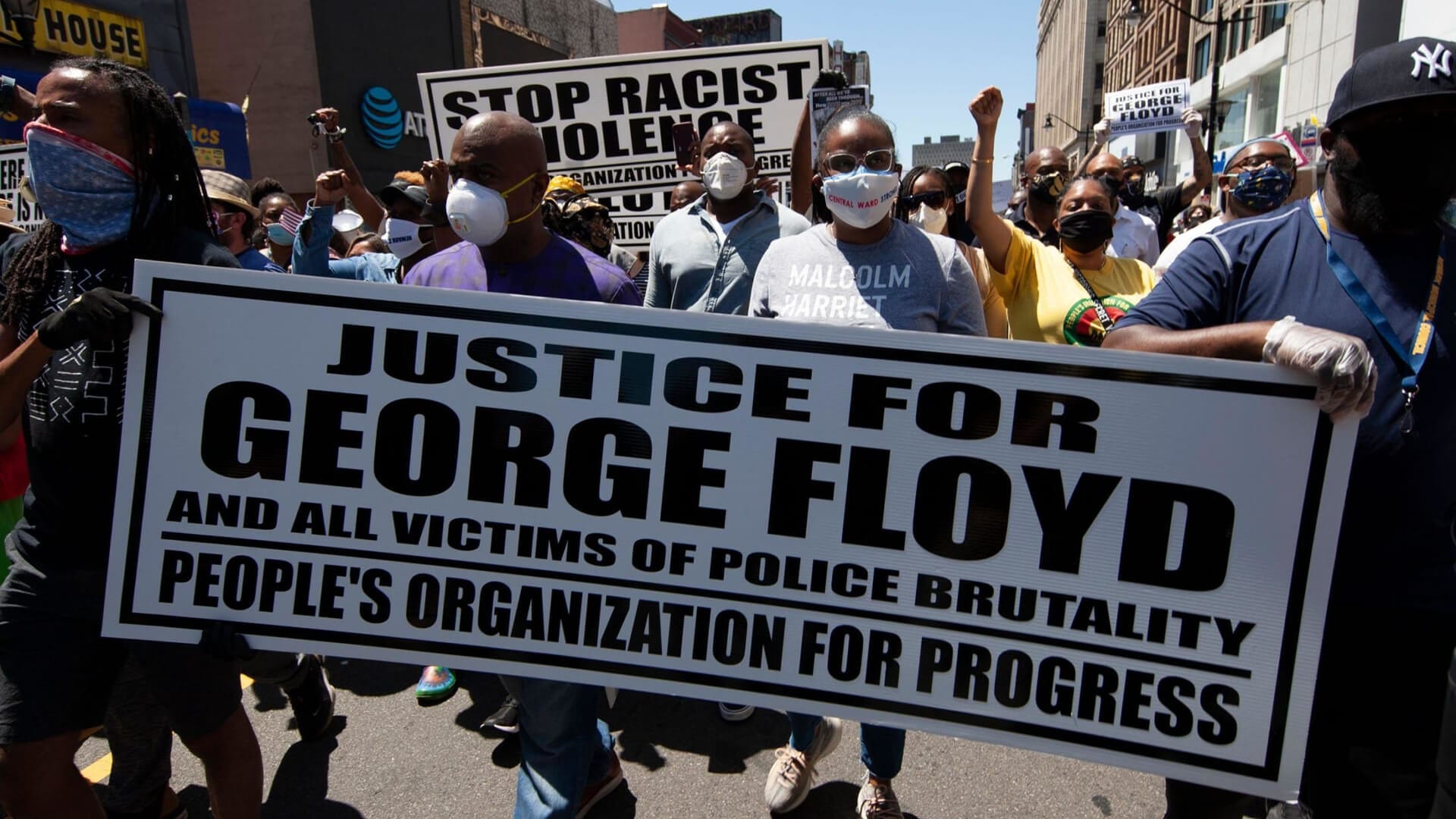 When former Minneapolis police officer Derek Chauvin was convicted in April for murdering George Floyd, it was a huge sea change in the “qualified immunity” usually granted cops in such trials. Witnesses for the prosecution included an unprecedented lineup of police officers, including the Minneapolis police chief. And though Chauvin wasn’t the first cop to be convicted for excessive use of force, his case was by far the most prominent to date and could spark a significant step toward racial equity in policing.

Concerned citizens armed with smartphones are largely responsible for this long overdue progress. In years past, it was always a case of juries or officials trusting the cops’ words over those of witnesses or victims of excessive force. In fact, the Minneapolis police initially reported the death of George Floyd as the result of a “medical incident during police interaction.” But it’s hard to refute video evidence.