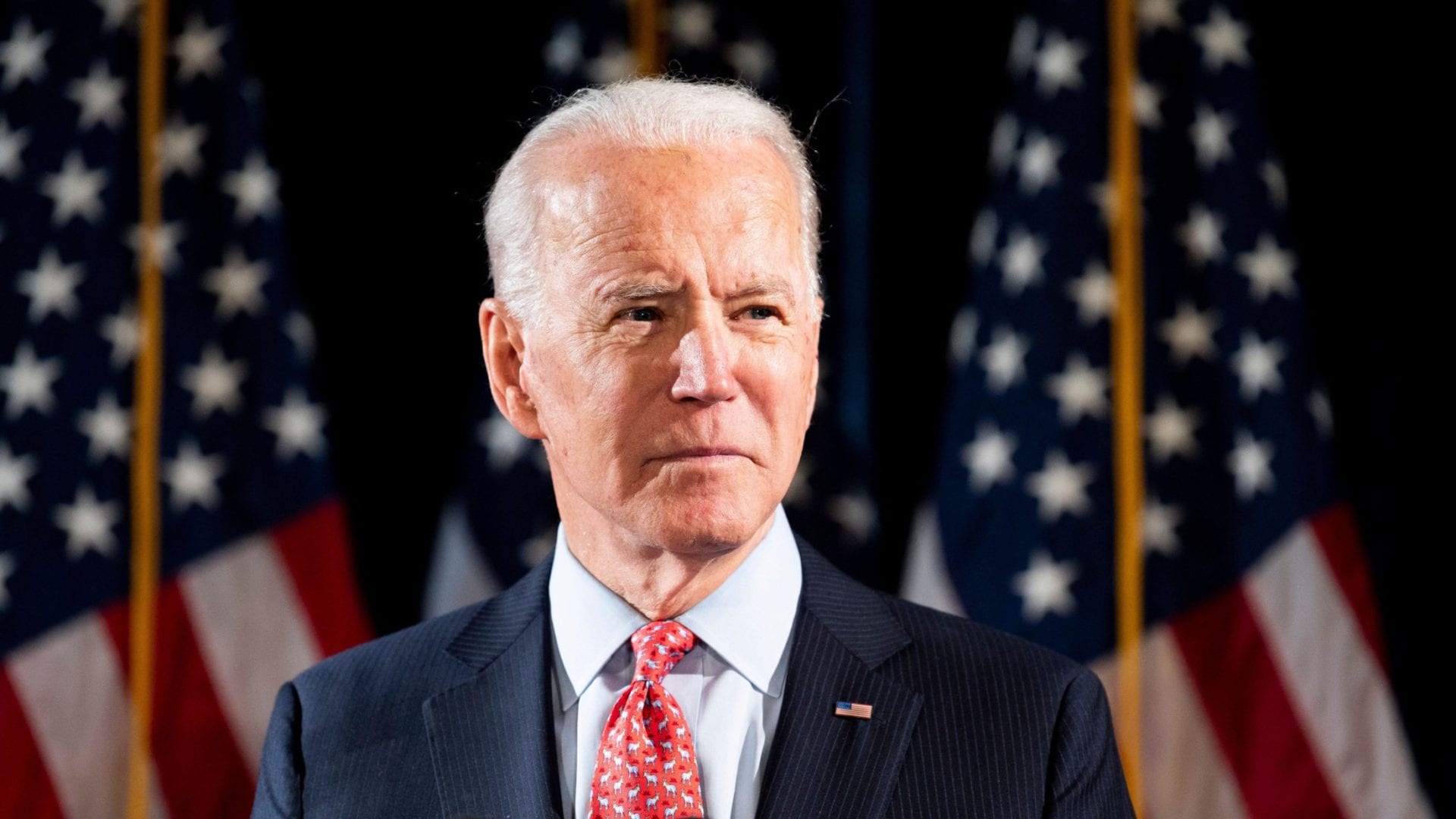 Mitch McConnell blatantly cheated Obama out of his Supreme Court appointee in 2016 (Merrick Garland), and since that time Trump has appointed three conservative Justices—including ramrodding Amy Coney Barrett through nine days before the election. Let’s not forget that Trump lost the popular vote in 2016 and had no mandate to make the Court over in his own image. When you consider all this, it is easy to understand why Democrats want to do something to restore balance.

Adding Justices to our nation’s highest court is not impossible—if Democrats win the White House and the Senate (the verdict on the Senate is still out as of this writing). There’s nothing in the Constitution defining how many Justices sit on the Supreme Court, and we’ve had both less and more than nine in our history. But this could open a Pandora’s Box. As Biden noted, “We add three Justices. Next time around, we lose control, they add three Justices.” And so on, until we have not nine but 90 Justices! It could be tough to accomplish as well; even with a Congressional majority behind him, FDR tried but failed to add Justices.