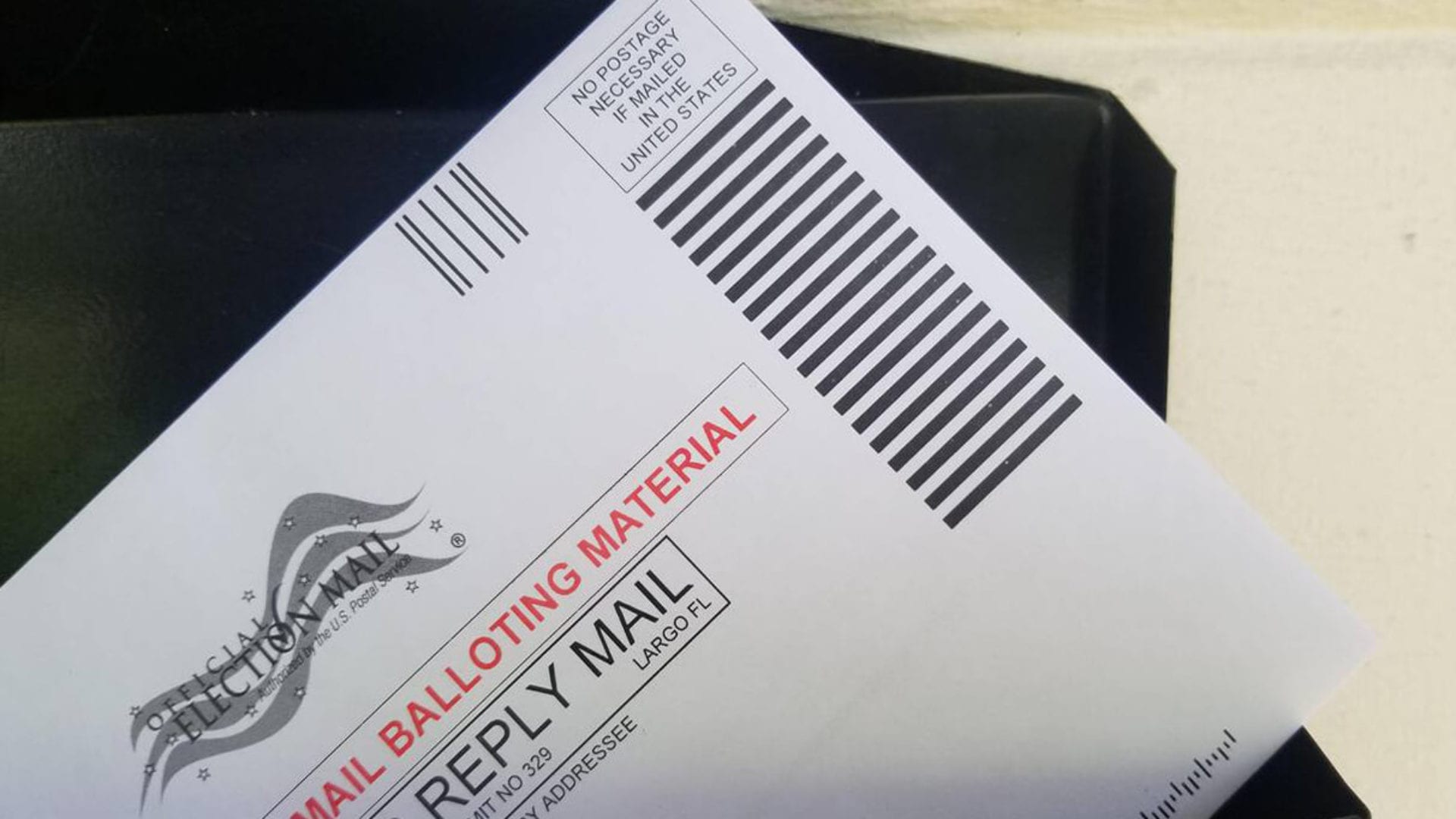 As the coming election draws near, it is urgent that we get the problems with our voting system solved, and pronto! With all the other problems in the country, we don’t need another headache like the infamous “hanging chad” fiasco of 20 years ago that gave the Presidency to George W. Bush over Al Gore. Had the Supreme Court allowed Florida to do a recount, it almost certainly would have put Gore—who won the popular vote—over the top. Faulty voting machines were partially to blame; the usual Republican hijinks in manipulating the vote count was another factor.

Ever since our elections have gone high-tech, they’ve been plagued by hardware and software problems and subject to hacking risks by foreign nations and bad actors here at home. Electronic machines without a paper ballot printout that the voter can use to confirm his or her choices have been the main problem. And many of these systems are too easily compromised. So most states have been replacing these old machines with more modern touch-screen machines that produce paper ballots. As of 2019, only 11 states still used paperless systems. In the coming election, the Brennan Center for Justice estimates that no more than eight states will be using paperless equipment.