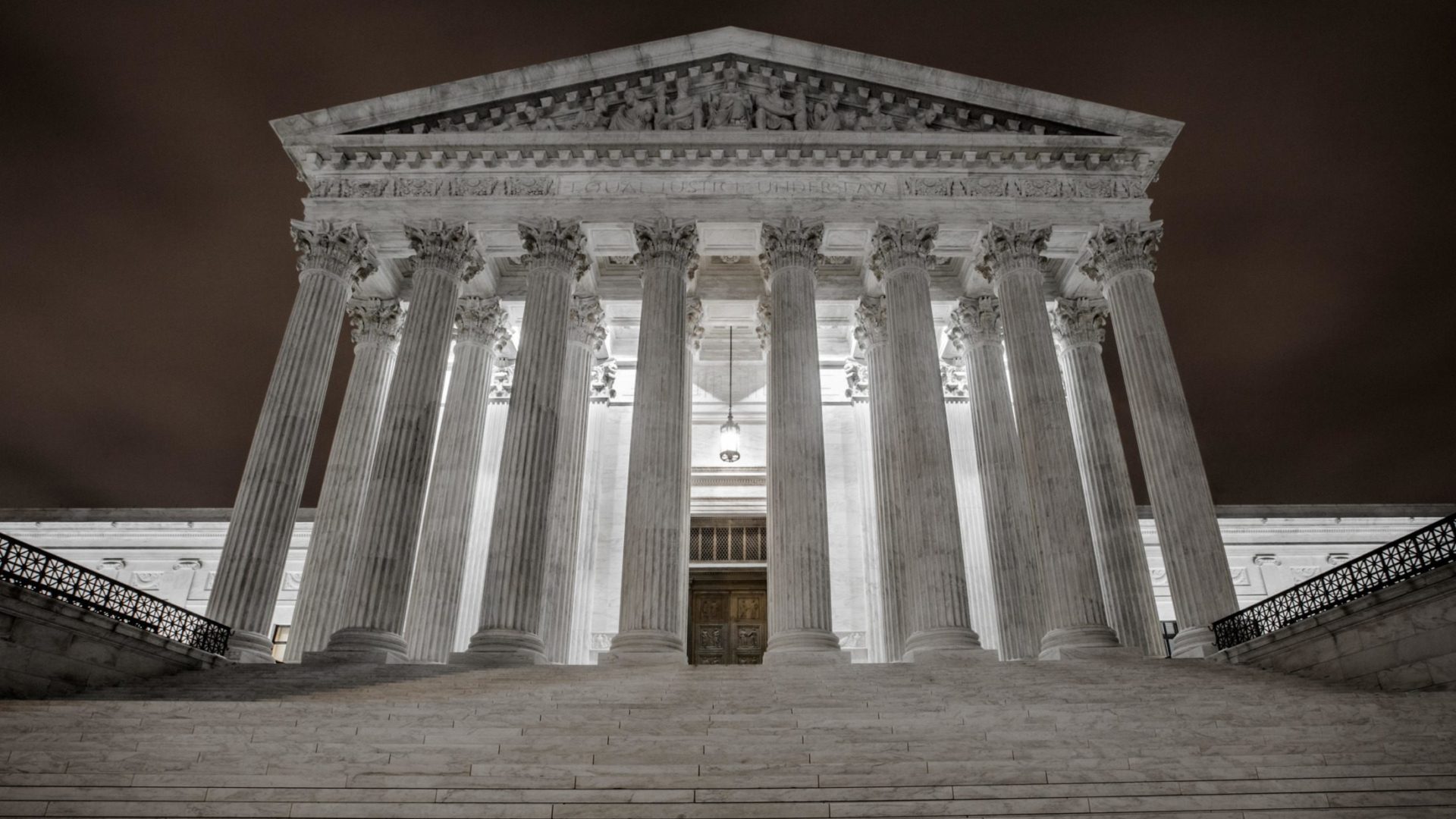 The once unthinkable has happened: The conservative cabal on the Supreme Court has overturned Roe v. Wade, and many states’ trigger laws now make it unlawful or impossible for women to get a legal abortion. Eight states have even banned the abortion pill mifepristone.

Only 13% of Americans wanted to see Roe overturned, according to a recent NPR/PBS Newshour/Marist poll. The Court’s decision is clearly out of step with the majority, who support choice with some restrictions. So now it’s up to pro-choice voters to rally, organize and evict the unrepresentative religious minority responsible for these travesties from state and national offices in the next elections.