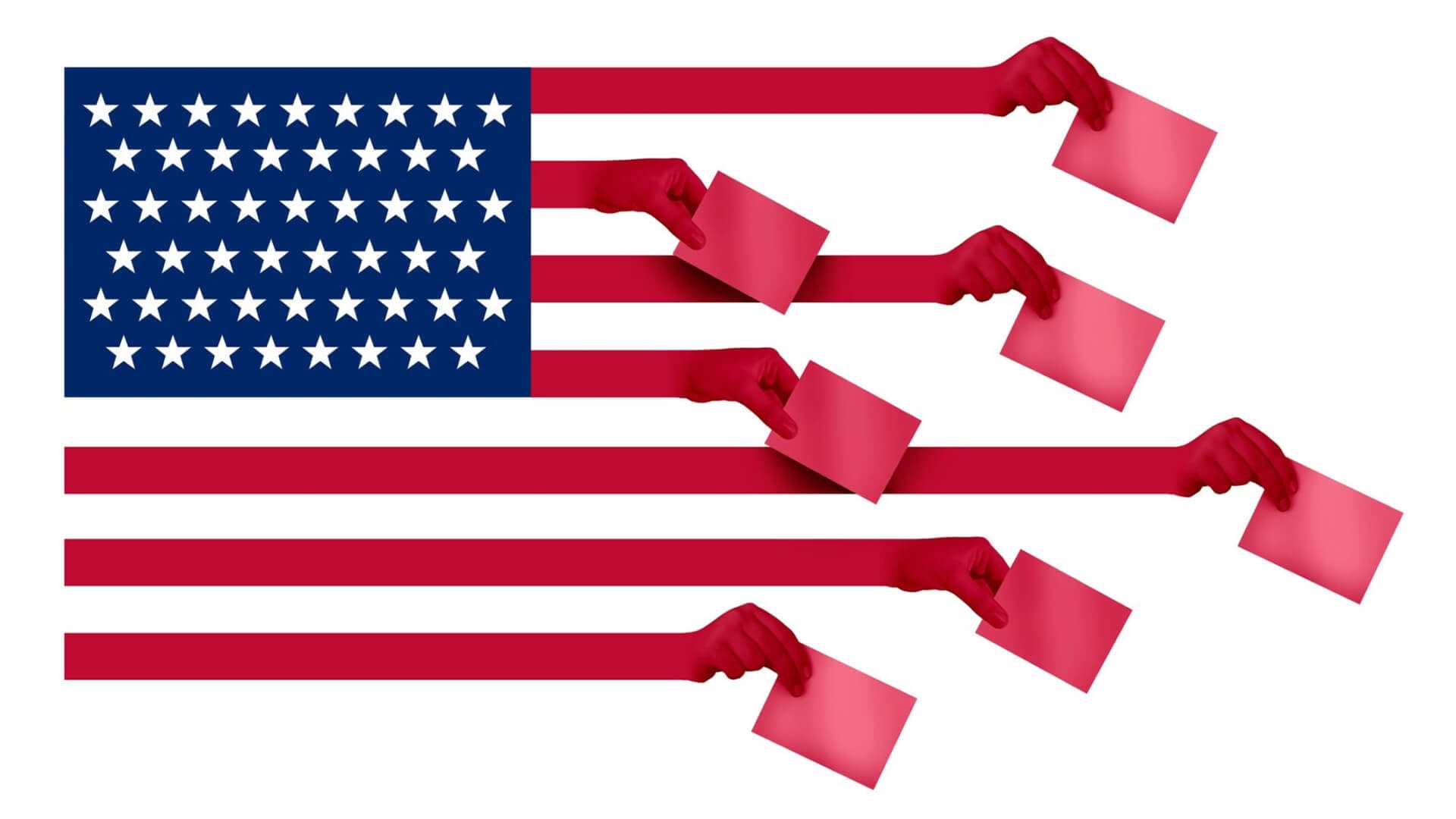 Folks, it’s only a few days before the election, so I’m going to blow the bugle one more time here: CHARGE to the polls! There is absolutely no excuse for sitting this one out. And every single vote could be the one that tips the balance, because the Republicans will surely stoop to every dirty trick in the book to suppress voter turnout—like Governor Brian Kemp’s hijinks in Georgia. What did he do in the last election there? Closed a slew of polling stations in minority neighborhoods and purged hundreds of thousands of citizens from voter rolls!

Trump’s stooge in the U.S. Post Office, Postmaster General Louis DeJoy, almost pulled off a coup in August with so-called “cost-cutting initiatives” designed to cripple the post office from processing mail-in ballots. Thankfully, the Democrats howled and forced him to backtrack. Then, at the end of summer, Trump actually encouraged his supporters to vote twice, sort of. He told them that if they voted by mail, they should also go to polling stations on Election Day—Tuesday, November 3—and attempt to vote again to “make sure” their ballot was counted. As usual with this moron, no election officials support this practice. So now we have the guy who is always whining about voter fraud actually encouraging his troops to commit voter fraud!