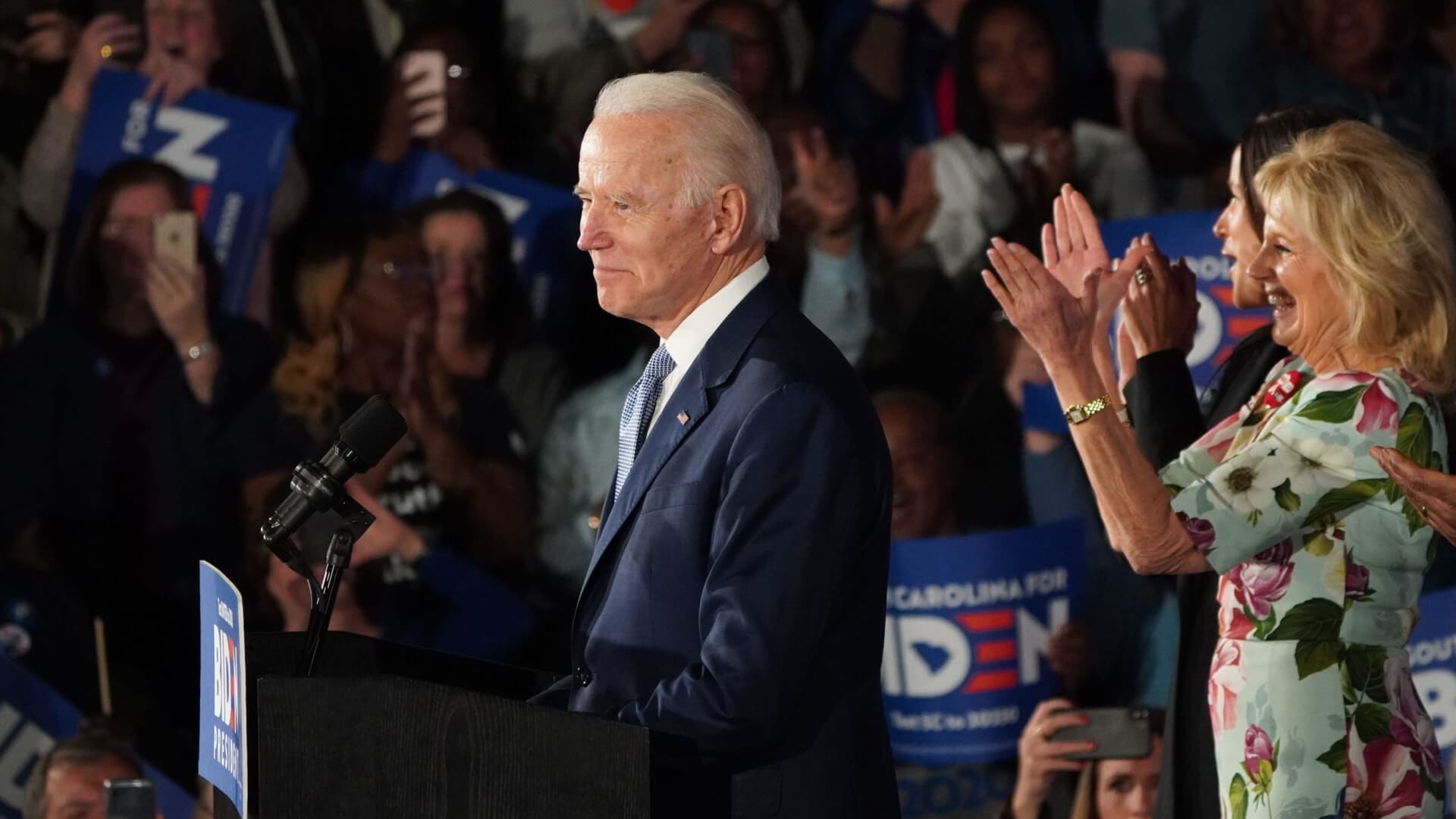 As I write, control of the Senate is hanging in the balance, dependent on results from the Georgia runoffs. The outcome will be as consequential as the Presidency itself, because without a Democratic Senate majority, Mitch McConnell, the self-proclaimed “grim reaper,” will block everything Biden and the House try to accomplish. McConnell has proven that he doesn’t give a fuck about solving the nation’s problems; his sole concern will be to sabotage the Biden Presidency, just as he sabotaged Obama’s Presidency. If just one of the Georgia Republican senators wins, Mitch the Bitch will still be Majority Leader and in control.

So after we celebrate Biden’s monumental Presidential victory, we should also reflect on what went wrong down the ticket and how to fix it before 2022—that’s the only way real progress is going to be made. The predicted Blue Wave didn’t happen. Democrats lost seats in the House, may not gain control of the Senate and gave up majorities in two state legislatures.