Mr. President: I’m sure you realize that for the 2012 Presidential campaign you cannot use the same threadbare rhetoric which helped get you elected in 2008. “Yes, We Can” and “The Audacity of Hope” have lost the power they once held. Young voters, black voters, progressive voters and swing voters are no longer seduced by them. You need something new. So here are a few suggestions:

“This Time I Mean It” speaks directly to voter concerns about your willingness to fight for the people. “The Other Guy Is Worse Than Me” will no doubt also have a ring of truth to it. Then there’s “Don’t Blame Me—I Voted for McCain.” Those foregoing slogans probably need some fine-tuning, but here’s one I think is perfect for you: “The Audacity of Compromise.”

Find this article and more in HUSTLER September 2011 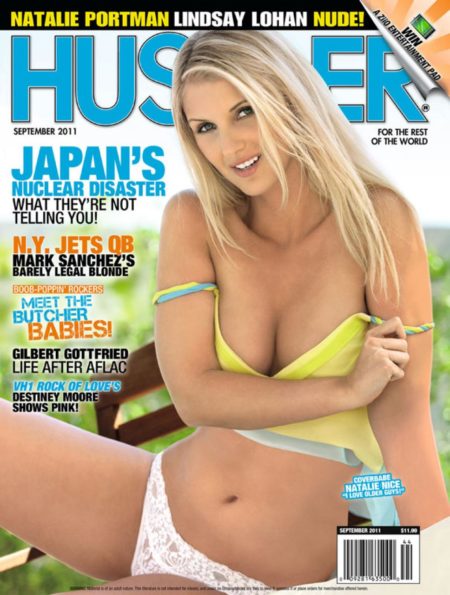