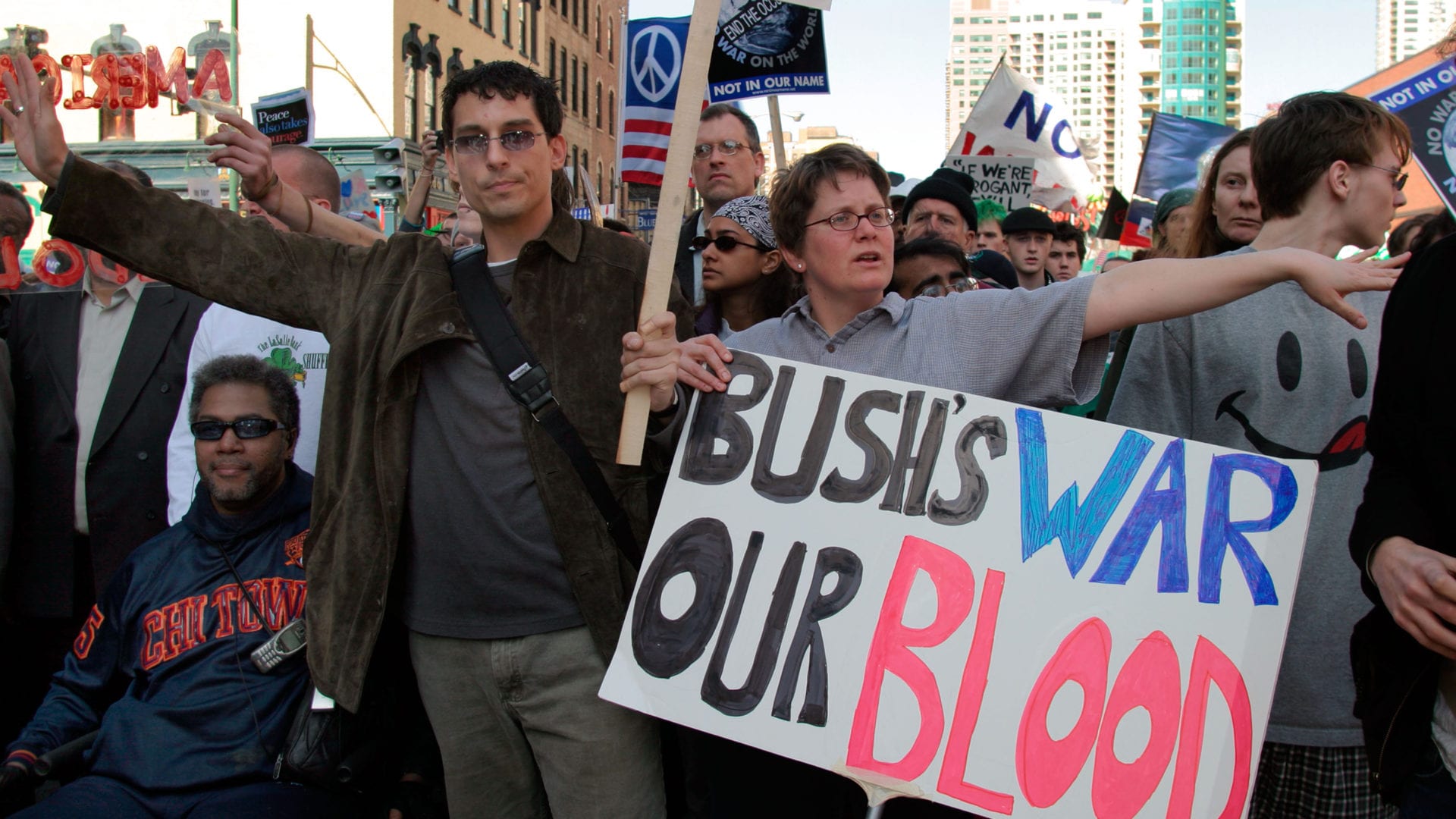 As of this writing, it looks like we will be going to war with Iraq. According to President-select Bush, we are doing this because Saddam Hussein is evil, because he harbors weapons of mass destruction and because he supports terrorism. While I agree that Hussein is a bad guy, there is little if any evidence for the other claims, and the fact that a country is being led by a bad dictator has never before been reason to launch a preemptive attack against it.