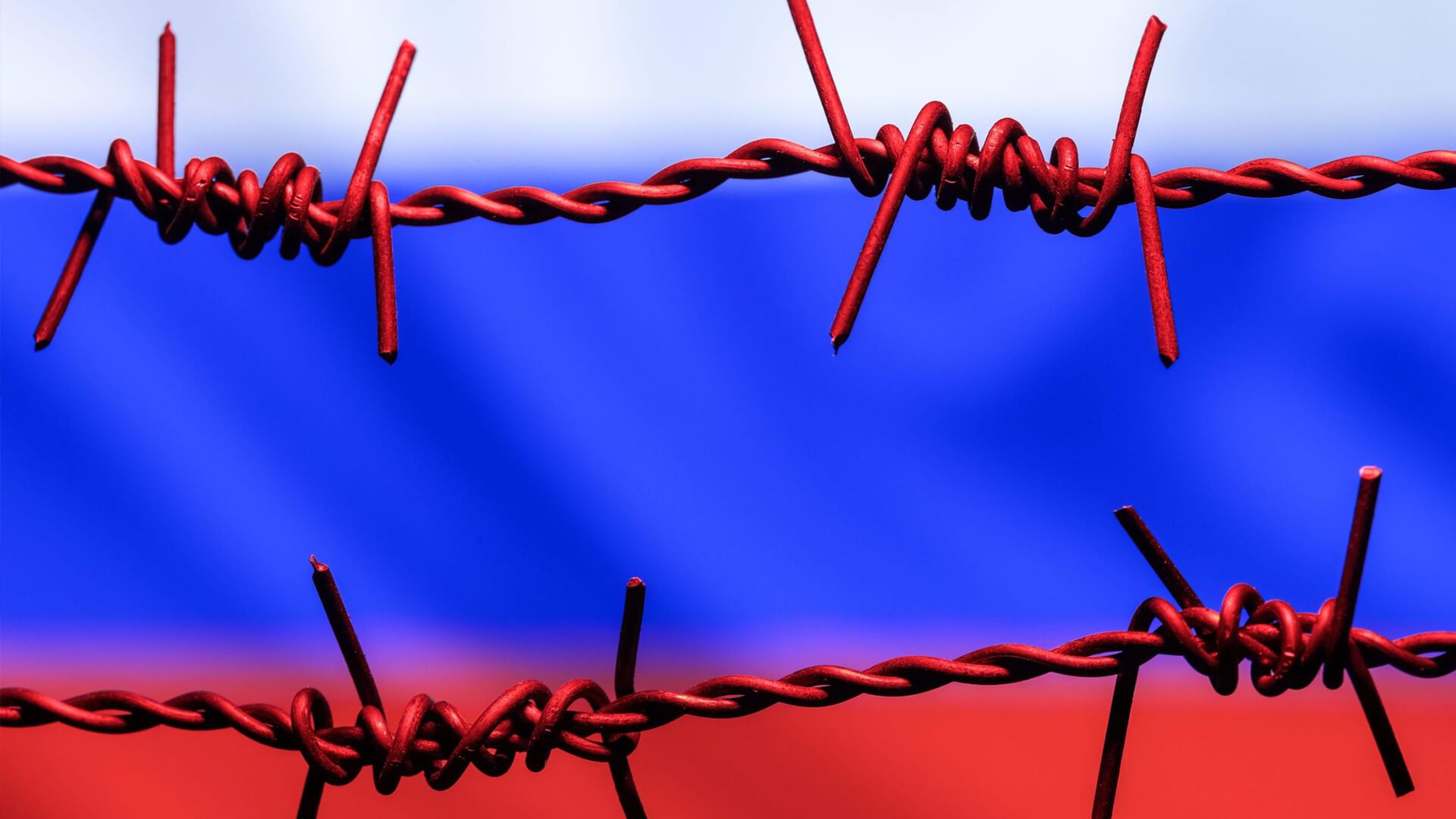 With the exception of China and a few other outliers, the whole world has condemned Vladimir Putin’s horrific illegal invasion of Ukraine and imposed the most severe economic sanctions ever levied against a rogue nation. The Russian people, many of whom have protested against the war and been arrested, will surely suffer more than Putin and his inner circle of oligarchs. Eventually the sanctions should have the desired effect, but it will take time. Meanwhile, firebrands in our country and the U.K. have advocated for a “no-fly zone” over Ukraine that would pit NATO jets against Russian jets, a recipe for world war that could too easily turn nuclear. Fortunately, cooler heads in both countries have prevailed and avoided this kind of dangerous escalation—so far.

We should listen to voices of peace like George Kennan (main American strategist of the Cold War), Noam Chomsky, Medea Benjamin, the Squad (AOC, etc.) and others who have warned for years that pushing NATO toward Russia’s borders would entrench a hard-liner like Putin in power and lead to the kind of violent conflict we’re seeing now.

Find this article and more in HUSTLER June 2022