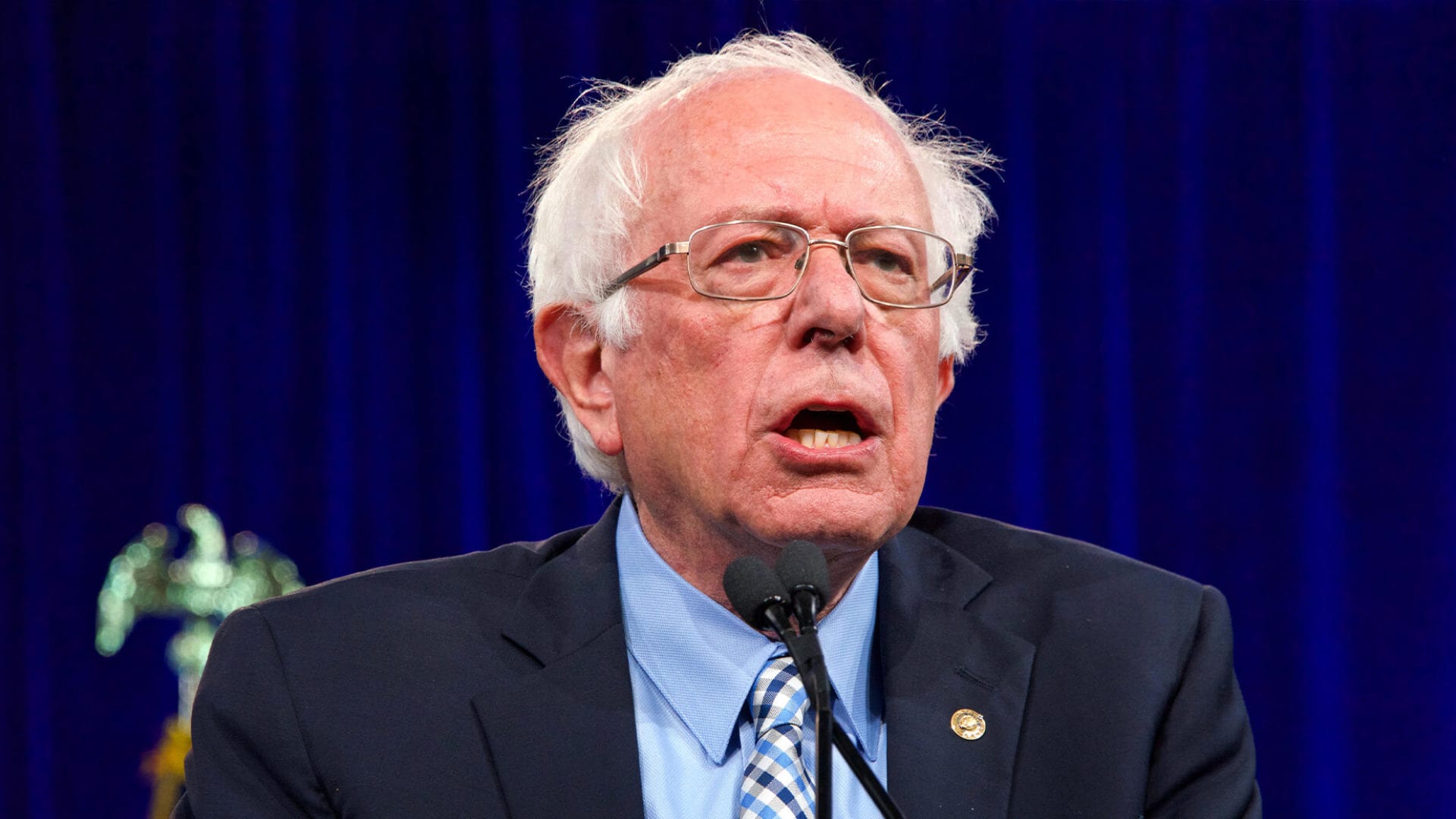 As Bernie Sanders began to surge toward the nomination earlier this year, media commentators flipped into full freak-out mode—and I’m not primarily talking about Fox News, but rather the “liberal” network, MSNBC. Chris Matthews led the derangement parade, comparing Bernie’s surge to Hitler’s 1940 conquest of France. He then continued on an absurd rant about “socialists” in the Cold War, who might have executed him if they (meaning Communists) had won. Chuck Todd called Sanders’ online supporters a “digital Brownshirt brigade.” But the clown prize went to James Carville, who said he was “scared to death,” it was the “end of days,” and that Putin was celebrating Bernie’s rise.

Let’s get one thing straight: There is a big difference between Communism and European-style socialism, which is really a mix of capitalism with strong government regulation and programs. Medicare for All is Bernie’s principal program, which is what most industrialized countries have. That would likely be his priority if he were elected, and it would take everything he had to get that passed through a Congress dominated by centrist Democrats and Republicans. His other programs—free college tuition and subsidized daycare for children—would not likely receive approval, at least not in a first term.