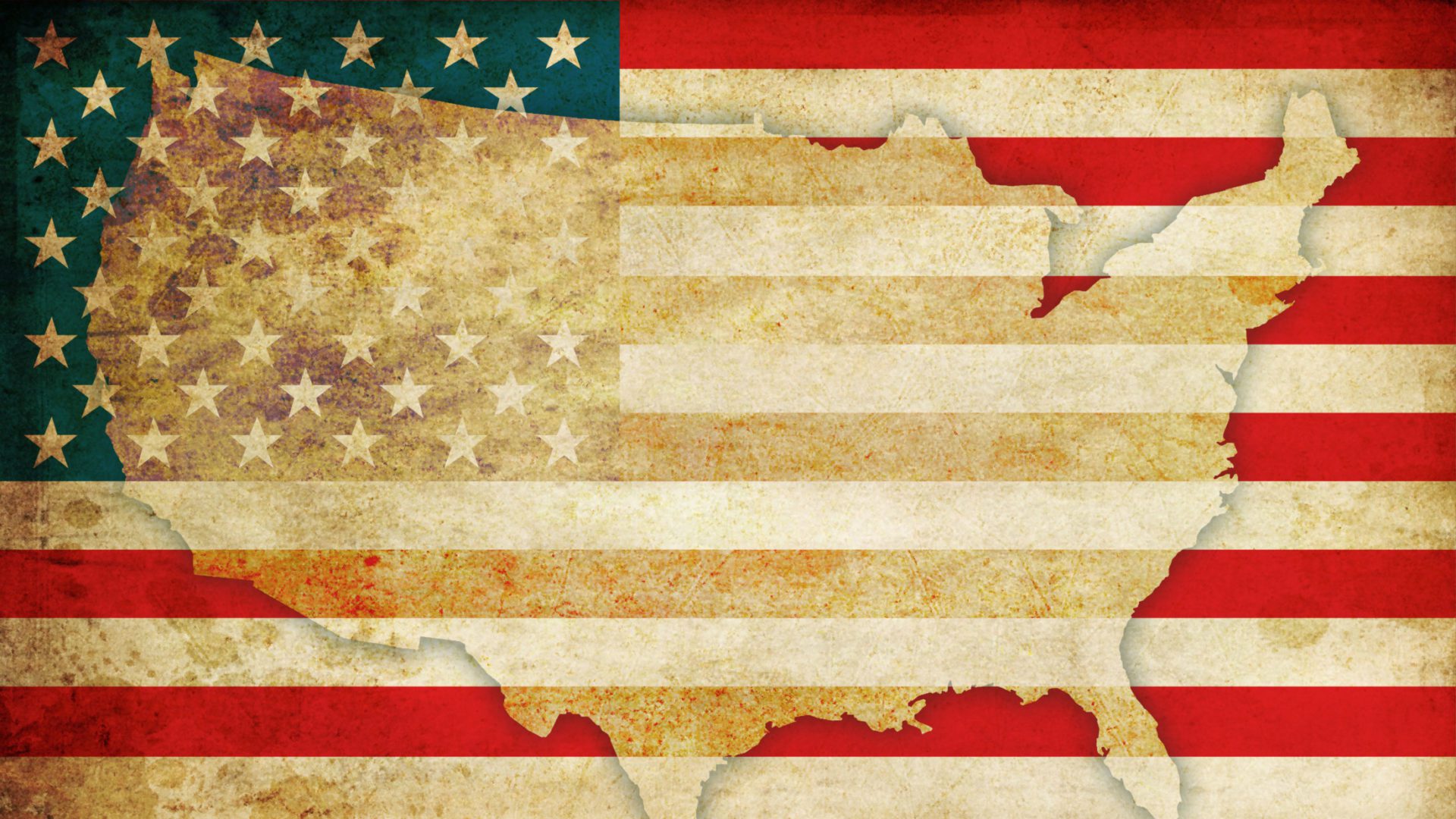 It’s a new year, and with it a new crop of House and Senate representatives have just been sworn into office. But with a divided Congress, meaningful legislation on gun reform and abortion rights will be all but impossible to enact on a federal level. In typical fashion, the Grand Opposition Party will dig in tooth and nail to stonewall their way to the Big Election in 2024. While Democrats have historically been the party of compromise, Republicans have insisted on a “my way or the highway” approach, and that was before Trump.

So we must look to the states to effect change. The midterms delivered five pro-choice state wins, including in conservative Kentucky and Montana! California, Michigan and Vermont added explicit protections regarding reproductive rights to their state constitutions. And in Oregon voters passed Measure 114, requiring criminal background checks and permits to buy firearms, and prohibiting ammunition magazines capable of holding more than ten rounds.