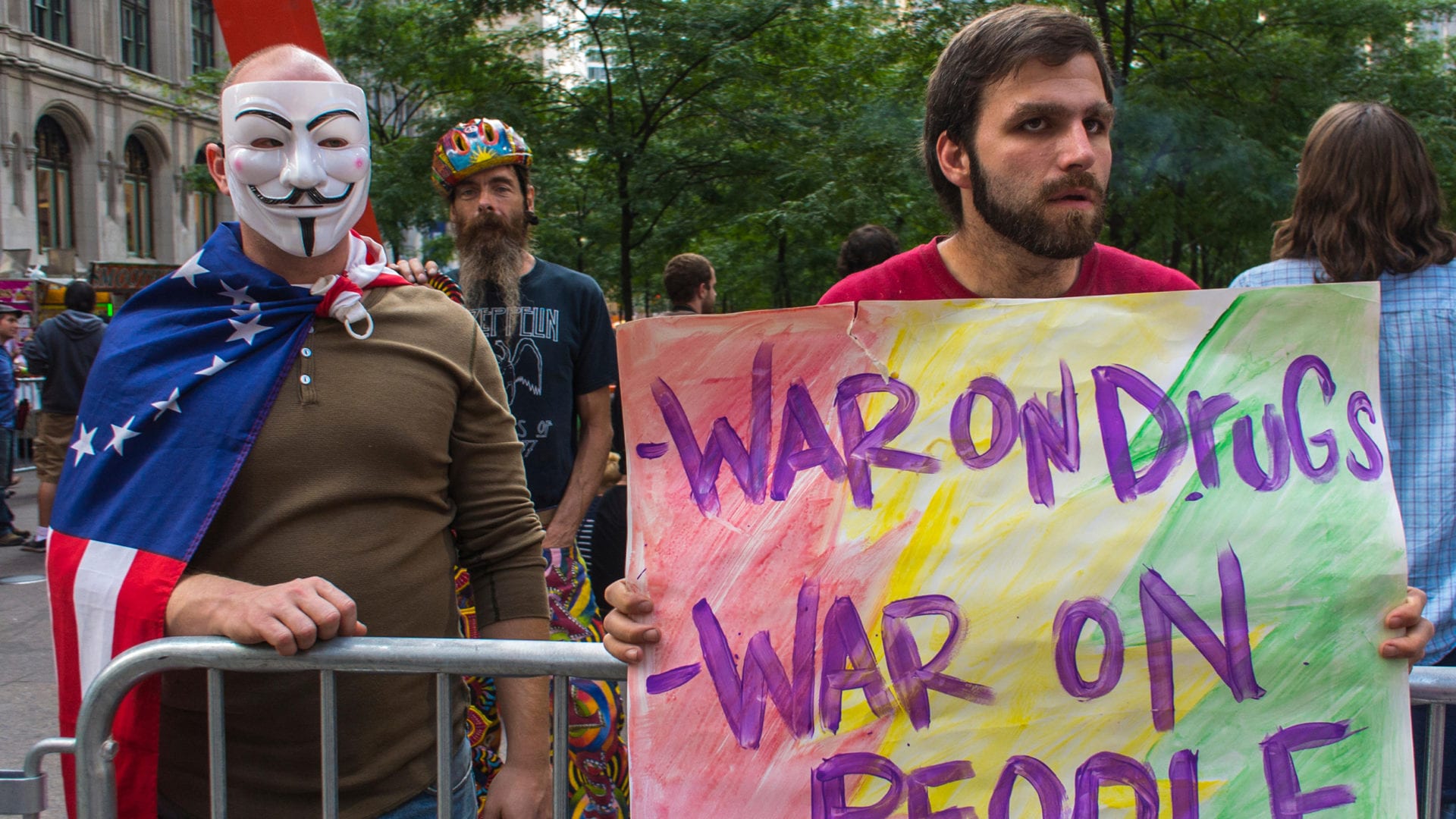 The district attorney of Philadelphia, Larry Krasner, made a radical proposal in May: Instead of prosecuting and incarcerating those caught for the possession of drugs as criminals, they would be sent to treatment centers. “Possession is different than dealing. It’s different than carrying a bunch of drugs you intend to sell or deliver later,” said Mr. Krasner. “I do not see value in convicting people like that, thereby making it harder for them to get a job.”

This coincides with Denver recently decriminalizing psychedelic psilocybin mushrooms; Oakland proposing to decriminalize mescaline, ayahuasca and ibogaine; and Mexico’s new president, Andrés Manuel López Obrador, calling for the complete decriminalization of all drugs in his country. His intent is to use the money tied up in fighting the violent war against the cartels for treatment centers instead. “The ‘war on drugs’ has escalated the public health problem posed by currently banned substances to a public safety crisis,” stated Mr. Obrador. The current “prohibitionist strategy is unsustainable.” He even proposed that America follow his lead.