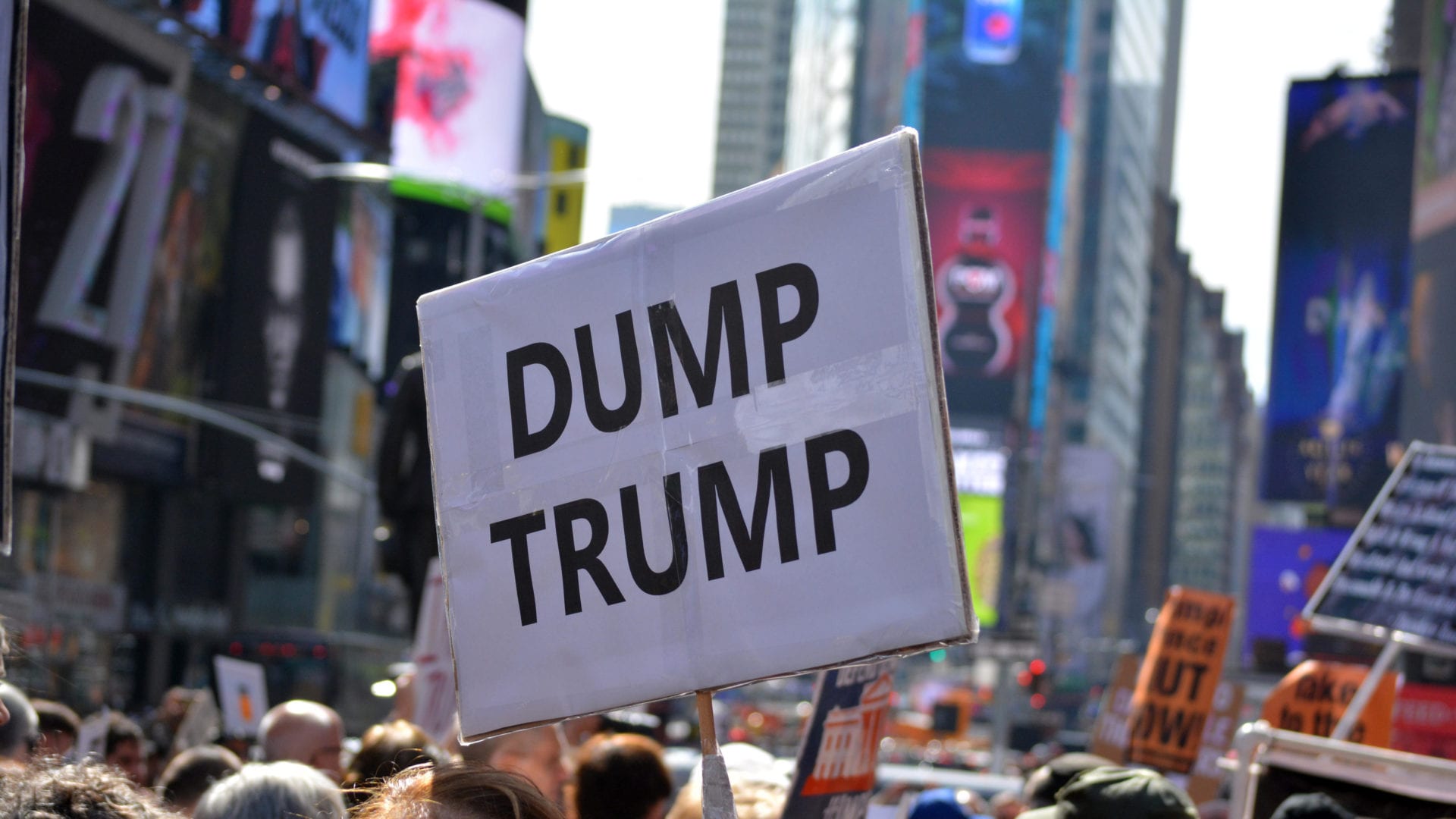 A little over two years ago I offered a $10 million reward for information leading to the impeachment of Donald Trump. I was more than willing to pay in full to get this dangerous imposter out of office. Unfortunately we didn’t uncover a smoking gun at that time. Still, I was confident Trump would eventually provide one, given his monstrous ignorance and contempt for the law. Now he’s done it by actually ransoming American aid to Ukraine for campaign dirt on Joe Biden—an unambiguous crime—and then admitting and bragging about it. Even his acting chief of staff, Mick Mulvaney, blurted out that it was a quid pro quo.

Nancy Pelosi finally did the right thing by triggering impeachment hearings. If successful, this will prove the surest bet to preventing four more years of mayhem. But it will take more than the Ukraine business to convict Trump in the Senate, where Republicans fear that a backlash from their base will jeopardize their own reelection—unless the case for impeachment is overwhelming.