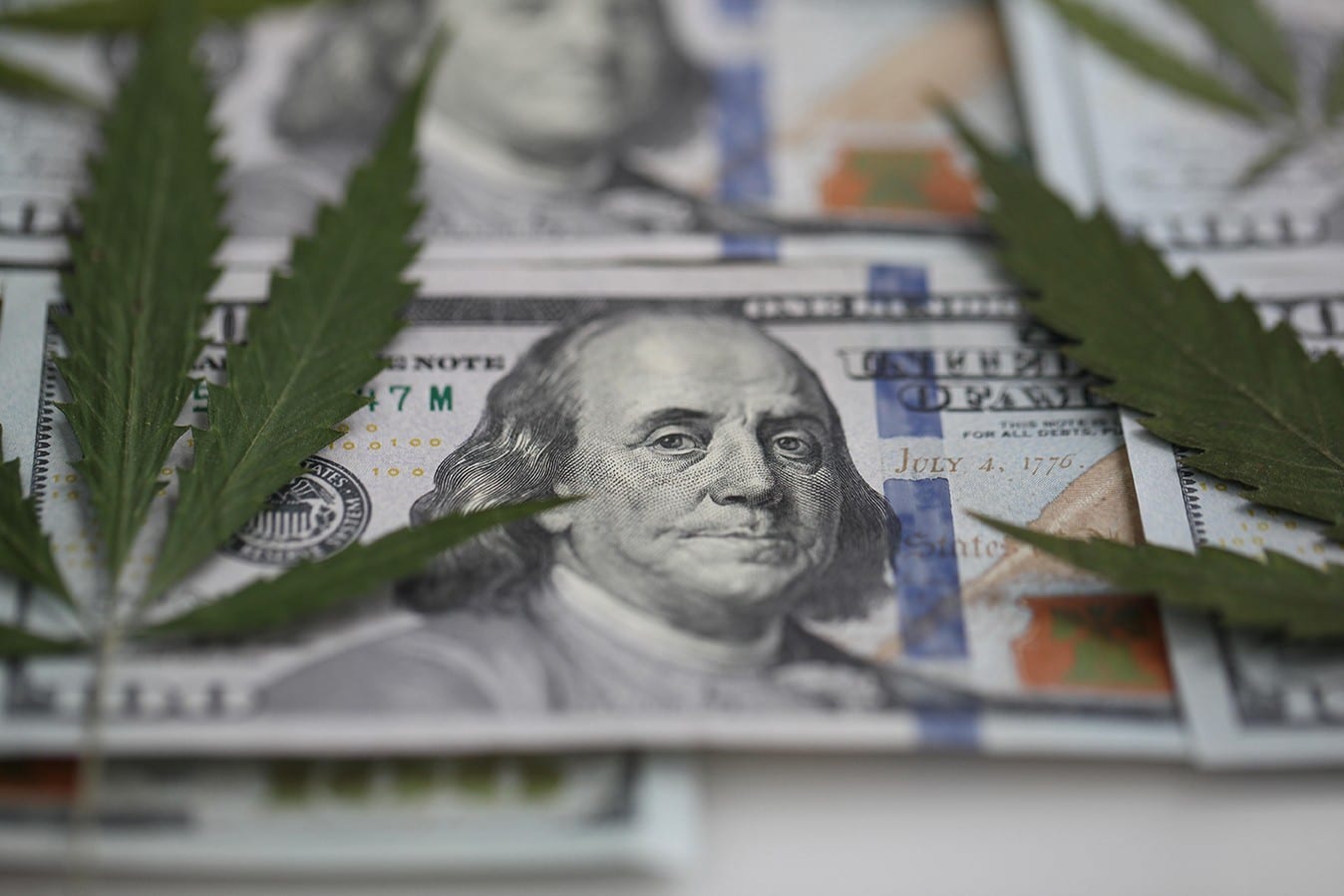 There’s one thing the pirates on Wall Street fear above all else: public banking. Instead of funding the lordly lifestyles of Goldman Sachs bankers, ripping off consumers left and right with deceptive practices (like Wells Fargo), engaging in money laundering for criminals and other shady deals, public banks work for the public interest and small business entrepreneurs, giving them and other civic organizations affordable loans.

Only one American state has a public bank—the Bank of North Dakota, and it’s a huge success story. In 2014 The Wall Street Journal reported that the Bank of North Dakota “is more profitable than Goldman Sachs Group Inc., has a better credit rating than J.P. Morgan Chase & Co., and hasn’t seen profit growth drop since 2003.”

Germany has had public savings banks, known as Sparkassen, since the 18th century. Today fully half of Germany’s banking assets are in the public sector. Many local public banks throughout the country support small businesses with affordable capital—a major factor in Germany’s booming export trade. These banks are also more profitable than their private counterparts, paying more taxes than the private banks and generating revenue for local governments. Switzerland has a similar network of equally successful public banks.