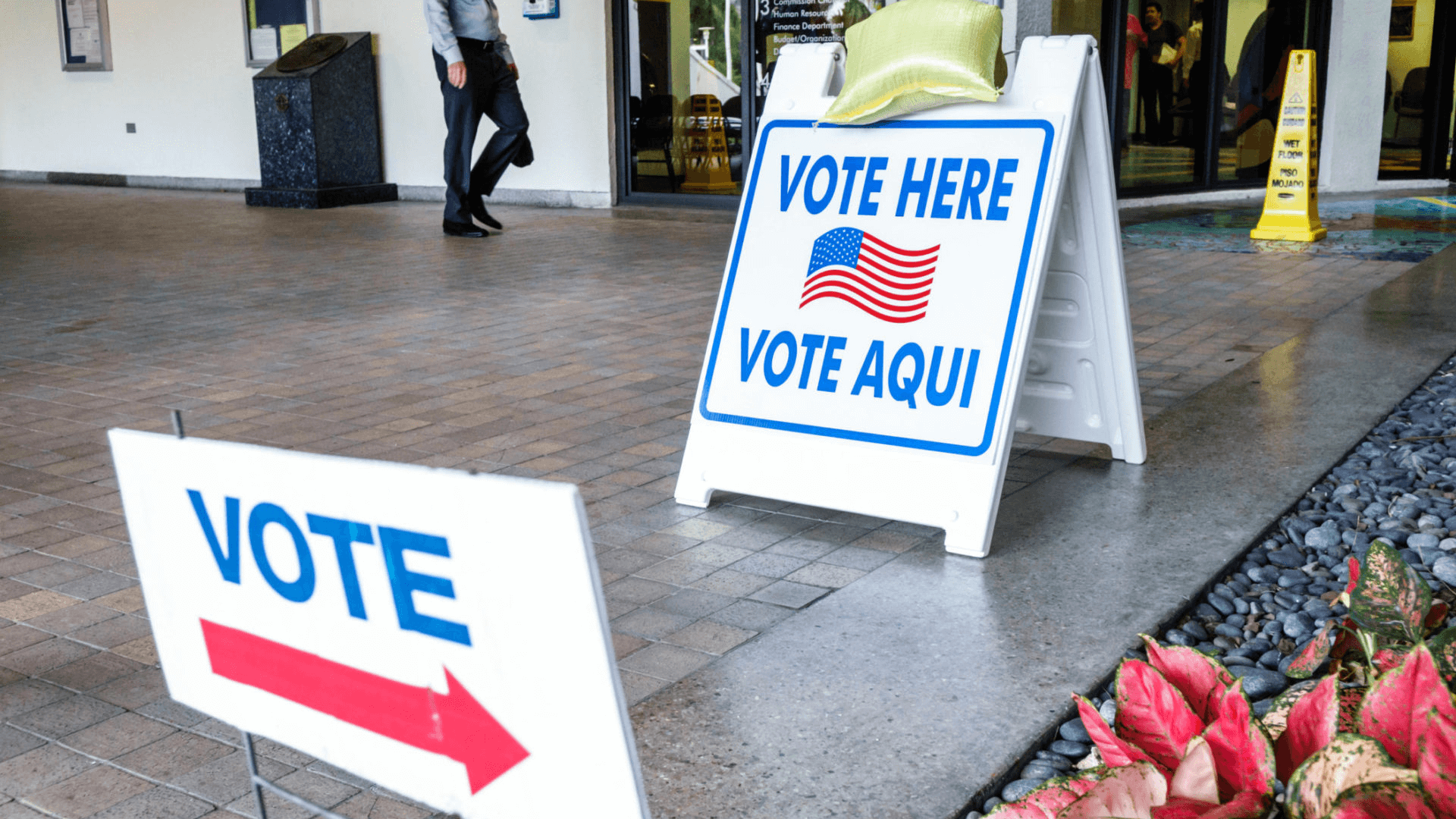 For decades now Americans my age have complained about the apathy of the generations that came after the radical ’60s. Why couldn’t they be as politically conscious and active as the hippies and Yippies? Well, that has changed now: Radical youth is back, marching in the streets daily to demand change from coast to coast after the brutal killings of George Floyd and Breonna Taylor. They’ve already won major concessions on justice-system and police reform from many city and state governments—and have been promised commitment to these issues in Congress.

But it’s going to take more than attention and lip service from Congress critters to bring about real and lasting change. That means electing Democrats. And that means showing up at the polls, which, so far, our youngest voters have not done. Only 46% of 18- to 29-year-olds voted in the 2016 election, the lowest percentage of any age group. To be fair, this youngest age group has always voted in relatively low numbers. People in their late teens and twenties are preoccupied with getting an education, finding a career path and figuring out their love life. For many, if not most, politics has not been a major concern.