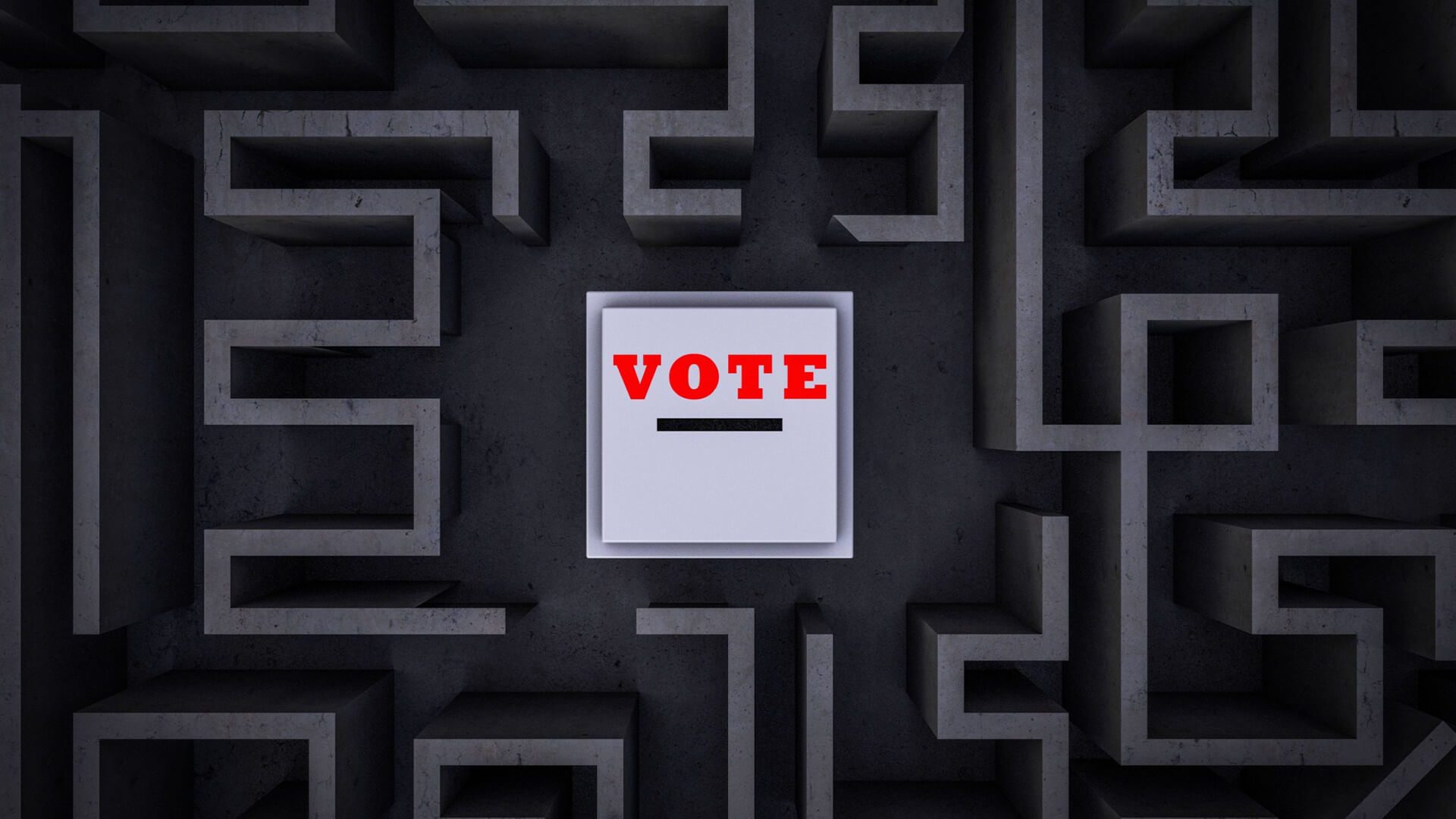 Since Donald Trump lost the Presidential election—and America enjoyed its largest turnout of eligible voters in more than a century—Republicans have launched a nationwide campaign to suppress the vote. According to the Brennan Center for Justice, at least 389 new laws have been proposed in 48 states to limit mail-in voting, early in-person voting and Election Day voting. The laws would require stricter ID requirements, curtail eligibility for absentee voting, eliminate ballot drop boxes and cut back voting hours. Sadly 22 of these restrictive new laws have been enacted, with many others making their way through state legislatures.

The rationale for this is to enhance “election security,” based on the totally debunked fraud allegations of 2020. Trump is still braying that the election was stolen from him. It’s a crock of BS, of course—high voter turnout typically favors Democrats, so Republicans are desperate to prevent another rout. It has nothing at all to do with election security. Instead, it’s about discouraging eligible voters—read Democrats—with an obstacle course of speed bumps, inconveniences and challenges.